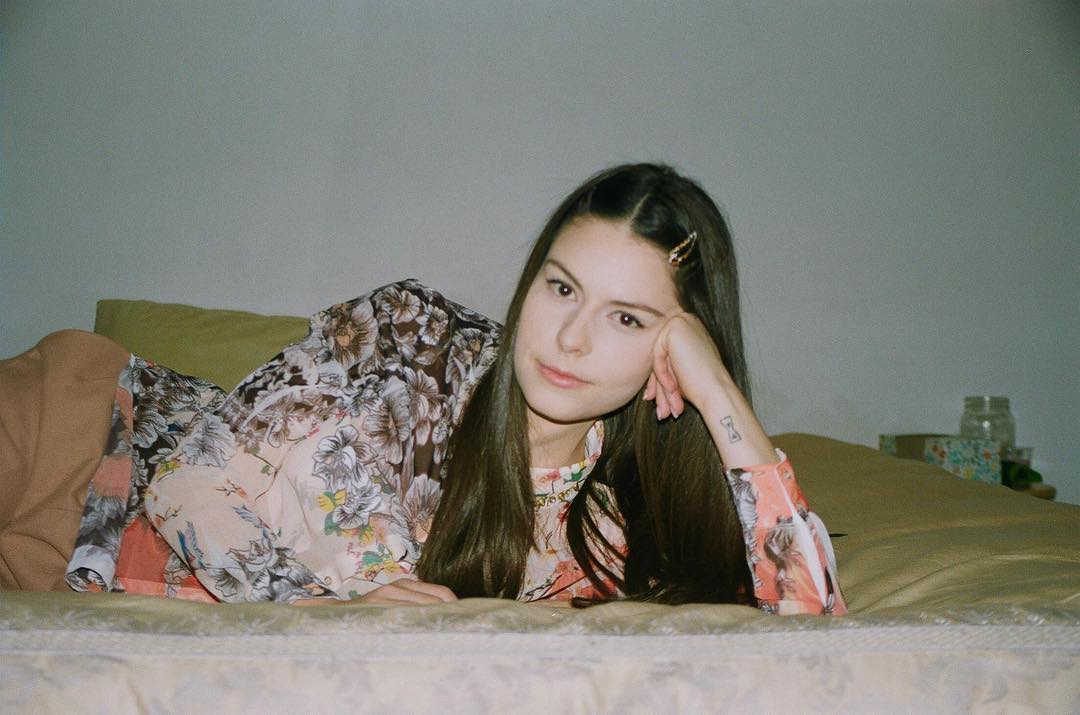 Up and coming artist Claire Ridgely shares her personal story on the new single ”Til The Morning’. She reveals “met a guy after a great show and it felt like I was on top of the world. We had a whirlwind of an evening but in the morning, he was gone and the buzz from the night before had settled. My new song, “‘Til the Morning,” is about tipping your hat to the night before and going about a brand new day”.

“‘Til the Morning” was produced by Montreal duo Pops & Poolboy. I Love the instrumentals of this track and has surefire hit written all over it. I almost felt like I was listening to a song that was already in the Billboard charts. Speaking on the single Claire also said;”‘Til the Morning” was produced by my friends Pops & Poolboy. I recorded this song in the middle of summer in my Verdun apartment. There was an ease to recording this tune and we ended up keeping the very first take. I remember my friend Simone came over after the session and we sat on my balcony in the sunshine listening to Poolboy mix the tune through an open window. My plans for the next year are to grow and become more and more visible by consistently putting out content and connecting with fans.”

Vancouver duo Porteau are gearing up for the release of their debut album “Water’s Gate” on March 15th. The album is heavily influenced by both traditional folklore and the West Coast landscape. We’ve featured the couple’s music before on “The Guide”, so we’re quite excited for this release. As an ode to greek mythology, “Water’s Gate” plays on this idea of someone being immortalized in the stars. The album artwork features this character between the ocean and the sky. Before the album drops they’ve dropped the new single “Penelope” which you can hear below. 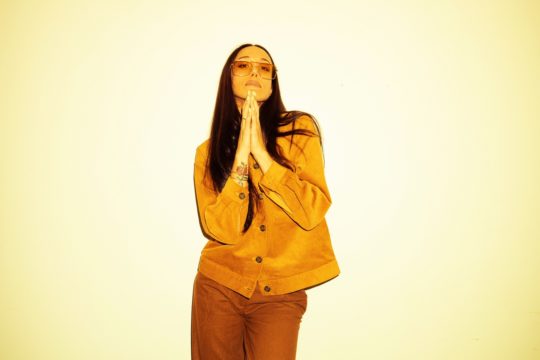 Sophia Danai started off like many other 20-year-old aspiring musicians, with the idea that fame and commercial success was the ultimate goal. But after ending a tumultuous marriage and fighting her way out of a bad production deal, her view of success began to change. She found herself focusing more on her own personal path and message—letting her fans know they are not alone and that through challenges.

Sophia Danai‘s new single is called “Through The Dark“, it’s about being lost in conflict with another, and yourself. This song marks the 5th single release from Sophia Danai’s upcoming EP “Real Eyes” set to be released on April 5th. Real Eyes is a seven-song collection of soulful electro-pop tracks exploring the journey into self and relationships. 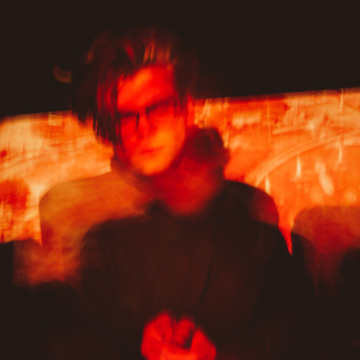 The Shakes are composed of songwriter Sean Perry as the frontman, Cameron Pearson on guitar, Syd Tagle on keys/synth, Tanner Henderson on bass and Levi matullis on the drums. The Shakes infuse R&B and pop sounds with infectious lyricism to create to perfect blend for their listeners. The bands brand new release entitled ‘Underneath A Blood Orange Sky’ narrates the story of an adolescent boy trying to make the best of his moments, alone for the first time, within a new world, full of uncertainty. Perry reveals, “It starts off with a voicemail of my dad attempting to reconnect with me after we had a huge falling out. Our relationship had diminished for awhile after a series of personal events. This was him reaching out to me when I was distant and in an uncomfortable state of mind. Over the years we’ve rekindled and our relationship is flourishing now”. 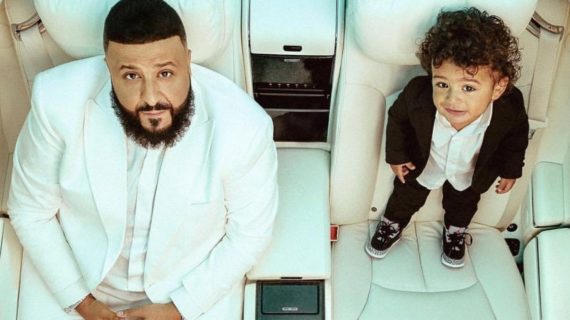 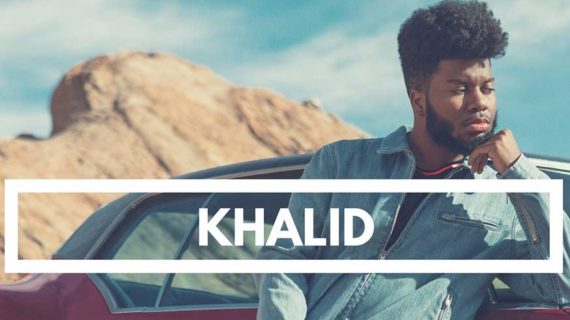