Launa is a 20-year-old female pop artist born in Swansea, South Wales, currently based in Brighton. Drawing influence from artists such as Sigrid, LÉON and Sia, her music expresses a range of captivating melodies, honest lyricism and powerful vocal performances throughout every piece. In 2019, Launa has been working hard in the studio, with ‘You Make Me’ being the first of a number of singles to be released this year. After experiencing a difficult relationship with a friend, she describes her debut single as “a soundtrack for anyone who’s been made to feel they’re not good enough, and wants to break free”. In addition to this, Launa is also working on creating her live show to bring to venues across the UK later this year, and is ready to kick start her professional career in music. 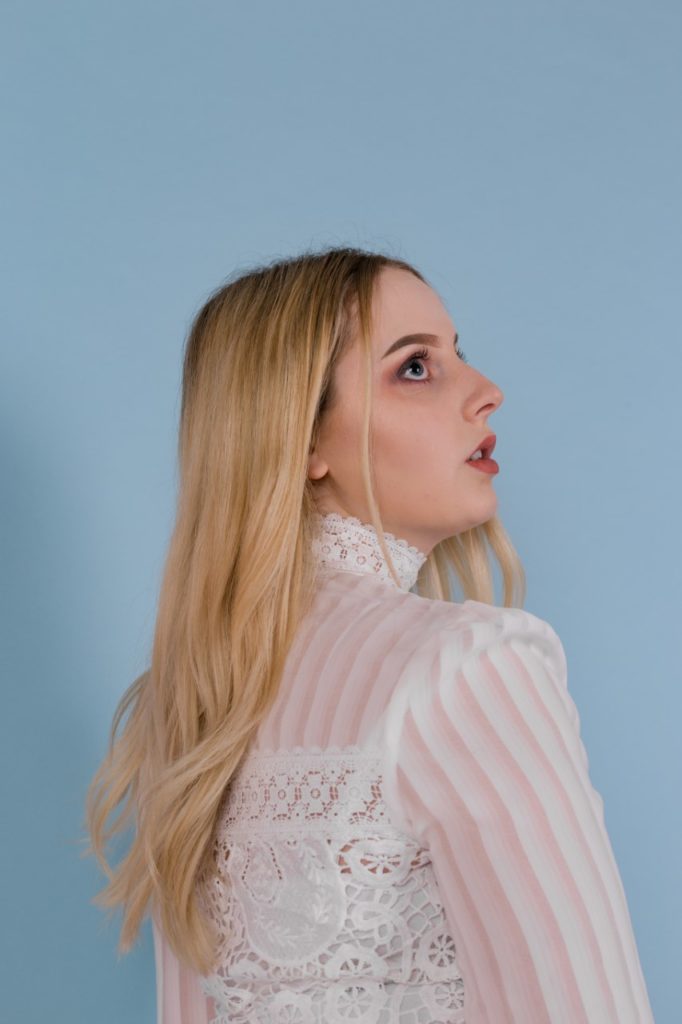 When did you discover your passion for music? Was there anyone that inspired this?

Honestly, I truly discovered my passion for music at a young age after being inspired by my teachers at primary school who always played the piano during assemblies and concerts. So, I then nagged my parents for piano lessons and I started learning from the age of six, and since then I just always loved to perform at any given
opportunity in and outside of school.

Who we’re some of your favourite artists growing up?

Some of my favourite artists growing up included Katy Perry, Jessie J and Pixie Lott as I’ve always loved pop music, but I also listened to a variety of genres ranging from rock to musical theatre as I loved all music really.

The UK has been a hot spot for pop music over the years, from 5ive, to Westlife, The Spice Girls and even One Direction. How would you describe and rate the music scene of the city you are currently living in and how important is it to you?

I’ve always felt that the music scene in Brighton and Hove is incredibly diverse, with a range of genres being displayed at gigs and events all across the city, and I’ve always loved that it doesn’t matter what day of the week it is, there will 100% be a gig on somewhere. Having this much of a vibrant music scene is really important to myself as an artist as it proves people still like to discover new music, and I definitely feel that pop music is on the rise throughout the city, with more pop-based gigs and events being added each week.

What’s been the most challenging part of your career so far?

I’d have to say the most challenging part of my career so far would be moving 230 miles away from my hometown of Swansea in Wales to Brighton to pursue my career in music. As this has come with many sacrifices in terms of not being able to see my family and close friends, but I felt it was the best way forward in order to be
able to achieve my goals.

What is your favorite part about being in the music industry? And your least favorite? Why?

If you didn’t become a musician, what would you be doing right now?

It’s honestly scary to think about what I’d be doing if I didn’t become a musician haha! But I think I would’ve gone  own the primary school teacher path as I really love working with children.

Tell me about your debut single ‘You Make Me’, what’s it about and who worked on it with you?

I wrote ‘You Make Me’ in February 2019 after I’d experienced a difficult relationship with a friend and felt that I just needed to get out, so I wrote the song sort of as a way for me to build up the confidence to leave and move on. I then worked on it with my producer Jomo Kru, where he added all the ‘magic’ to turn it into the pop song
that it is today!

Yeah definitely! I do feel that there is a lot of pressure, as it’s the first time to show everyone what you’ve been working on, and something that has been private for so long. Yet although it is quite a nerve-wracking moment I feel it’s also tied in with lots of excitement too, so as much as I’m anxious to see what people think I also can’t
wait to see their reactions and get it out there!

What are the main themes or topics for the songs you write?

I’d say I usually write about whatever is going on in my life at the time, but my main themes are mostly about relationships, friendships and homesickness (as I’m a Welshie living in Brighton haha!). I write about these themes as I find it’s a healthy way to express my thoughts and feelings, and I love to create relatable and
meaningful songs.

Can we expect an EP anytime soon?

It’s definitely something I’d like to do over the next year or so, and I’m currently focusing on writing new material, so that could potentially result in an EP in the near future!

What’s next on the agenda? Any live performances planned?

The next thing to focus on is releasing my follow up single later this year, and I’m also working on my live show to bring to venues throughout Brighton, which I’m so excited for! No live performances that I can talk about just yet, but there are some really exciting things planned in the pipeline! 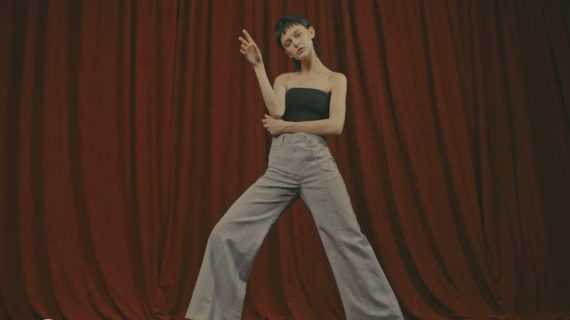 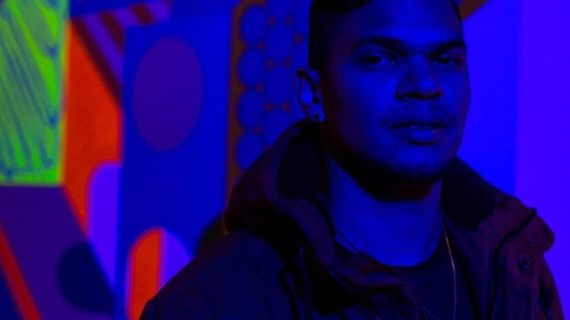