PRETTYMUCH are made up of Brandon Arreaga, Edwin Honoret, Austin Porter, Nick Mara and Zion Kuwonu. The band, who were created by Simon Cowell, already have a string of hit singles under their belts, including debut single ‘Would You Mind’ and ‘Healthy’. They’ve now entered a new masterful territory, with a popular sound we’re used to seeing from groups put together by Simon Cowell. ‘Phases’ is the bands brand new EP, and already has a first single which has accounted for 1.8 million views on YouTube.

“Phases” commences with member Brandon Arreaga’s soulful croon, and accompanied by a wave of instrumental emotion. With five deeply devoted band members, fans will find that each member brings a new dimension to PRETTYMUCH, and this is incredibly evident in both their newest releases. They’ve found recent success from the international community of pop, with millions of streams on Spotify. From *NYSNC to the The Backstreet Boys to One Direction and beyond, boybands have forever captured the hearts of the globe, and PRETTYMUCH is in line to be the next to take the throne.

Their debut EP, ‘PRETTYMUCH’, introduced the world to the band, and since then their climb to the top of the charts has only increased following with singles like “Teacher,” “Open Arms,” and most recently, “Summer on You.” For myself I wasn’t a fan of their hard edgier pop instrumentals, and it was shown either was the music world as the EP went with no acclaim on global streaming charts, its release simply went rather unnoticed from the greater music community.

‘Phases’ however is a lot different from previous EP’s and singles in several ways, as it reaches a whole new territory not previously ventured into by the relatively new band. From the initial song to the consistent, pitch-perfect harmonizing weaved in between each track, “Phases” is simply a sensation. It’s hard to imagine how one EP could incorporate so many elements– five voices, several instruments, and slow booming synth’s, with a musical chemistry we’re used to hearing from other global chart topping boyband’s.

PRETTYMUCH also unveiled a new single this week called ‘Gone 2 Long’. Written and produced by the band’s Brandon Arreaga, ‘Gone 2 Long’ is a slick R&B ballad about an ex-girlfriend. The track showcases each of the members’ vocals, whilst the inspired chorus really heightens the emotion of the song. Brandon Arreaga tweeted, “U DONT KNOW HONORED I AM TO SAY THIS IS THE FIRST EVER SONG WRITTEN AND PRODUCED FULLY BY US IN OUR GARAGE,” followed by Austin Porter, who said, “yall are amazing for how much you guys stay consistently listening too [sic] all the songs we drop and gone 2 long is no exception love you guys and thank you so much.”

This EP is a lot more mainstream, and if the band is to have world wide success that’s the avenue they’re going to have to take. “Phases” dissolves all of the previous concerns I had with them, it utilizes perfect lyrics surrounding subjects of love and loss, and PRETTYMUCH enter a completely new terrain. A foundation that there listeners can empathize and relate to. It’s these elements that will bring a new legion of fans and followers. 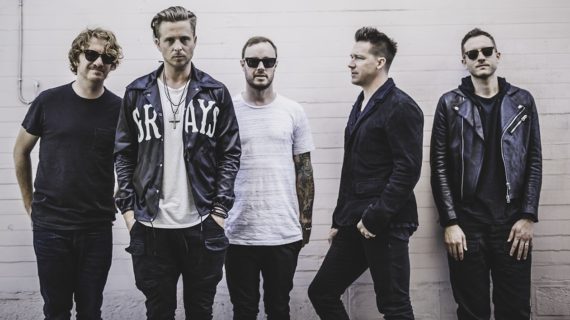 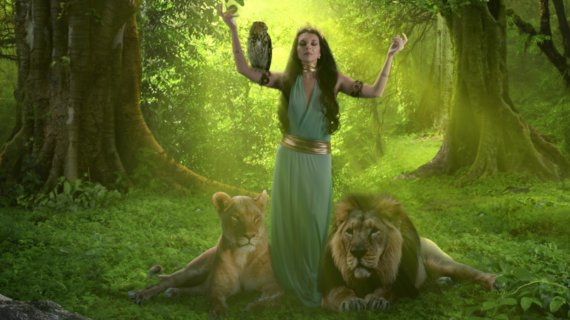