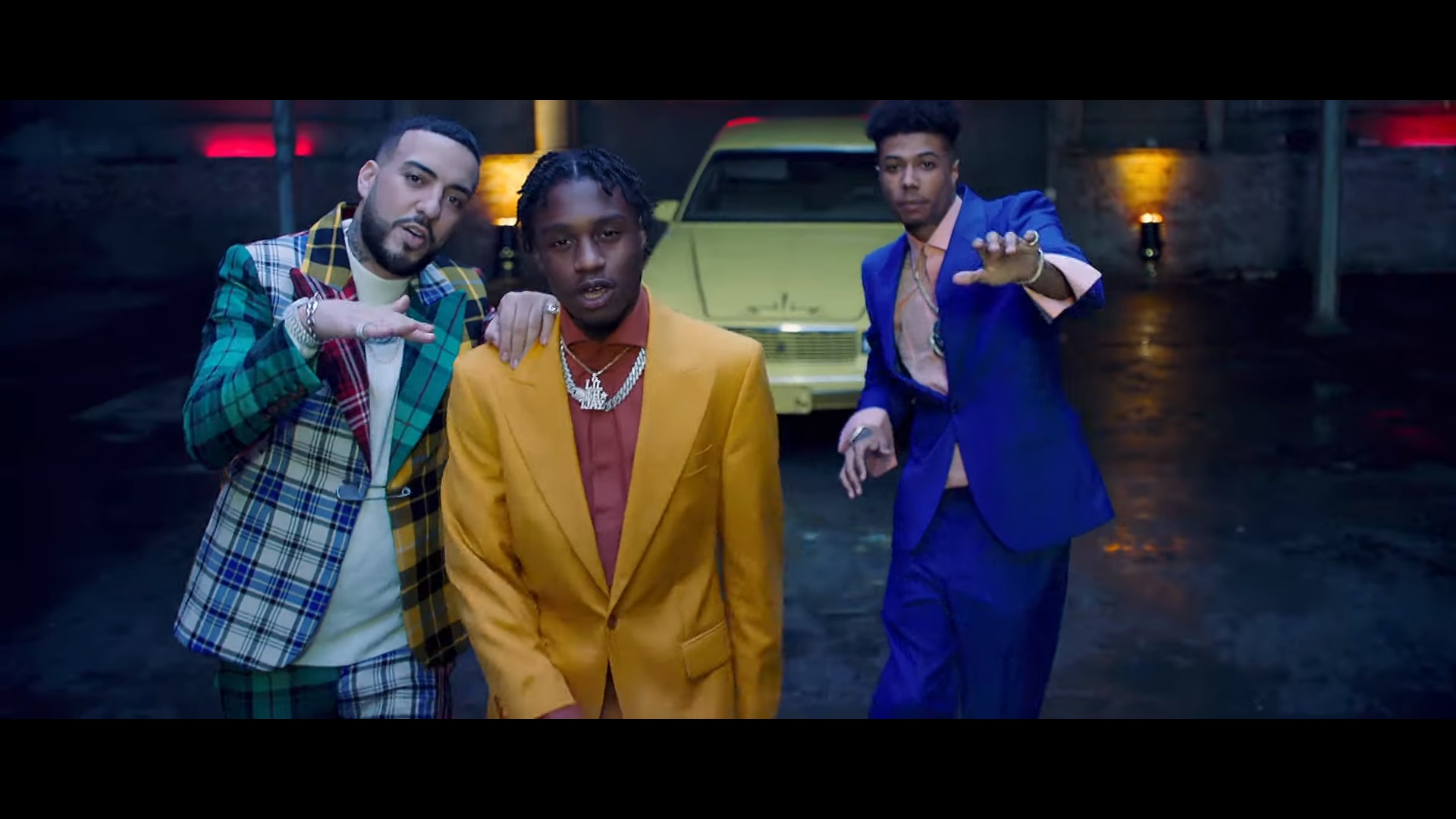 French Montana – “Slide” (feat. Blueface, Lil Tjay): 2019 looks to be album time for French Montana. After appearing on “Medicine” with Jennifer Lopez, the Bronx-bred artist has returned with his latest single “Slide,” which features a pair of neophyte rappers representing opposite coasts in Blueface and Lil Tjay. If this is anything to go by, French’s new album might just burn up the charts.

Blanco and Tainy, the latter being the producer behind Cardi B’s “I Like It” and Bad Bunny’s “Estamos Bien,” began working on the sensual urban-pop track in December of 2018. “I’m extremely excited about this track and helping put this collab together, especially since it was created so smoothly and organically,” Tainy said in a press release. “It’s a fun piece that everyone involved loved if off the top and it’s going to make people feel good.”

Kagu (aka Sean Heathcliff) – “Human”: Sean Heathcliffe’s second single “Human” is a huge step-up in energy and direction. Indeed, to balance calming moods in an EP with hungry drum lines and reverb-laced vocals is a tricky one but it also means that Heathcliffe won’t be boxed into one niche. It’s taken from his EP “Shadow Of The Wind”. I gotta say I absolutely love this song, the instrumentals are just perfect. Keep an eye out for Kagu.

Cheat Codes x Danny Quest x Ina Wroldsen – “I Feel Ya”: “We’ve been looking to collaborate with Ina Wroldsen for a while now and we’re so stoked to be releasing ‘I Feel Ya’ as a single on our Level 2 EP!  Her voice is incredible and our homie and ‘Too Easy’ collaborator Danny Quest is joining us on the single.  We love the UK grime influenced club sound that came out of the production.  Excited for the world to hear this one!” – Cheat Codes.

24hrs – “Back Out” (feat. Ty Dolla $ign & DOM KENNEDY):  24hrs teams up with two forces of the hip hop music world in his brand new single “Back Out”. Just looking at the explicit cover art your able to figure out what this song is about. When you hear a track from the artist, you can always anticipate hearing something about jewelry, women, designer clothes, cars, and similar topics. That doesn’t change in “Back Out” but he does it in a way that makes you want to keep listening. 24hrs has been hit-or-miss for the last year but this is arguably one of his best songs in recent memory.

LSD (Sia, Diplo and Labrinth) – “No New Friends”: The collaborative project between U.K. singer/producer Labrinth, pop artist Sia and electronic producer Diplo have a new single called “No New Friends”. The music video for the song, directed by Dano Cerny and choreographed by Ryan Heffington, stars Sia’s sixteen-year-old body double Maddie Ziegler as a friendly giantess. She encounters the pink-clad Labrinth in a Dr. Seussian land of puff-ball trees and whimsical puffy clouds, and the two quickly form a bond. They frolic through the trees, stare up at cloud formations and encounter human-sized clones of Ziegler dancing giddily on a hillside. Diplo appears later in the video as a floating sun and moon, and as another giant who towers over Ziegler.

Far East Movement – “Lovebird” (feat. Lay): EXO’s Lay and Far East Movement have released a collaboration. The song “Lovebird” was released on March 15, and is a new song created by the American hip hop and electronic music group. “Lovebird” is a dance hall inspired track that infuses catchy vocal melodies and beats to create the perfect song for the spring season. The lyrics talk about things being better when two people are together rather than when they are apart.

Meghan Trainor – “Badass Woman”: Meghan Trainor just dropped her catchy new song “Badass Woman,” which is featured in the new movie The Hustle. The song is heard in the end credits for the film and her song “Lips Are Movin” plays right at the top of the film. Meghan wrote the song and its an unapologetic anthem for women.

Grace VanderWaal – “Hideaway”: It has been three years since Grace VanderWaal first charmed the public on America’s Got Talent. Armed with her ukulele, powerful voice and intelligent lyricism, she came out on top of the prestigious talent competition. And she hasn’t slowed down since. After securing the win, she dropped a Top 10-charting EP in 2016 and her debut LP in 2017. Last year she toured North America alongside Imagine Dragons and signed on for a lead role in Disney’s Stargirl. The 15-year-old kicked off 2019 with the release of her new single “Stray” last month. A shockingly self-aware anthem, it addresses the terrifying but exhilarating feeling of growing older. Now she’s back with a brand new song called “Hideaway.” The song is released in conjunction with the new animation feature film “Wonder Park”. 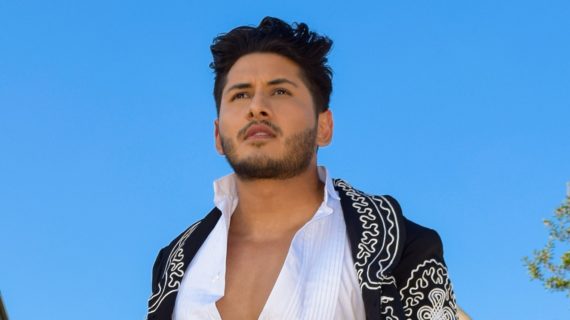 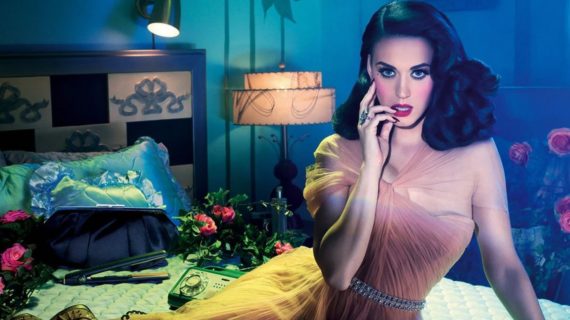