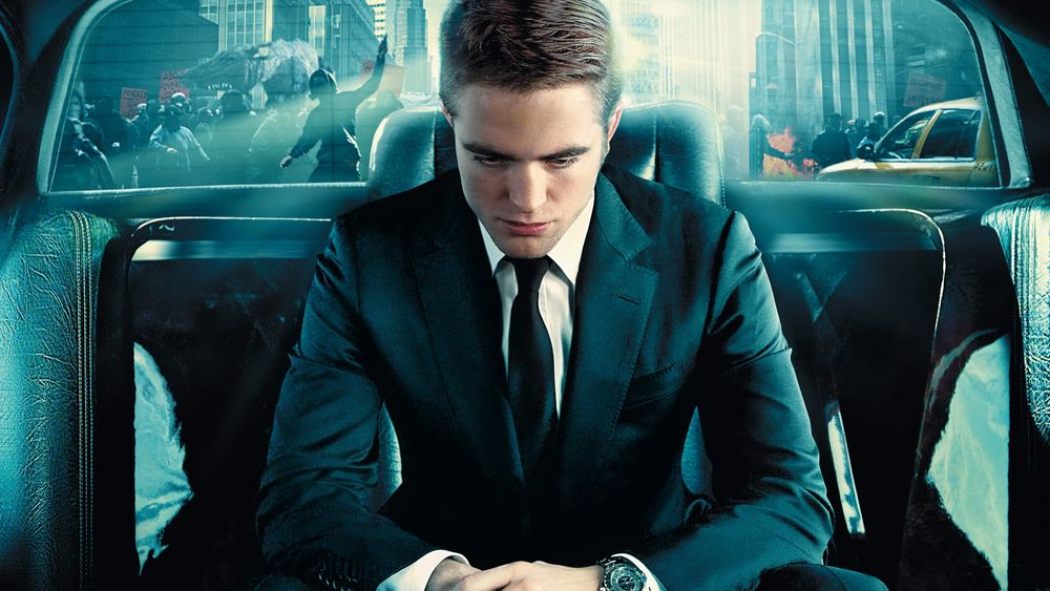 Warner Bros has approved the decision to cast Robert Pattinson as the star of “The Batman”, the trilogy of films that Matt Reeves will direct later this year. Pattinson has been considered a frontrunner because the filmmaker liked him, but the studio was torn between him and Nicholas Hoult, and wanted both of the actors on tape because this is such a big decision on a cornerstone Warner Bros DC franchise.

They’ve got to work out a deal that will clearly include options on at least two more films, but this is considered a formality in a drawn out process. Reeves’ film tracks Bruce Wayne in the formative stages of Batman, which is why they needed an actor in his early 30s. “The Batman” will in no way carry on the work that Ben Affleck did as the older Batman in Batman Vs. Superman and Justice League. 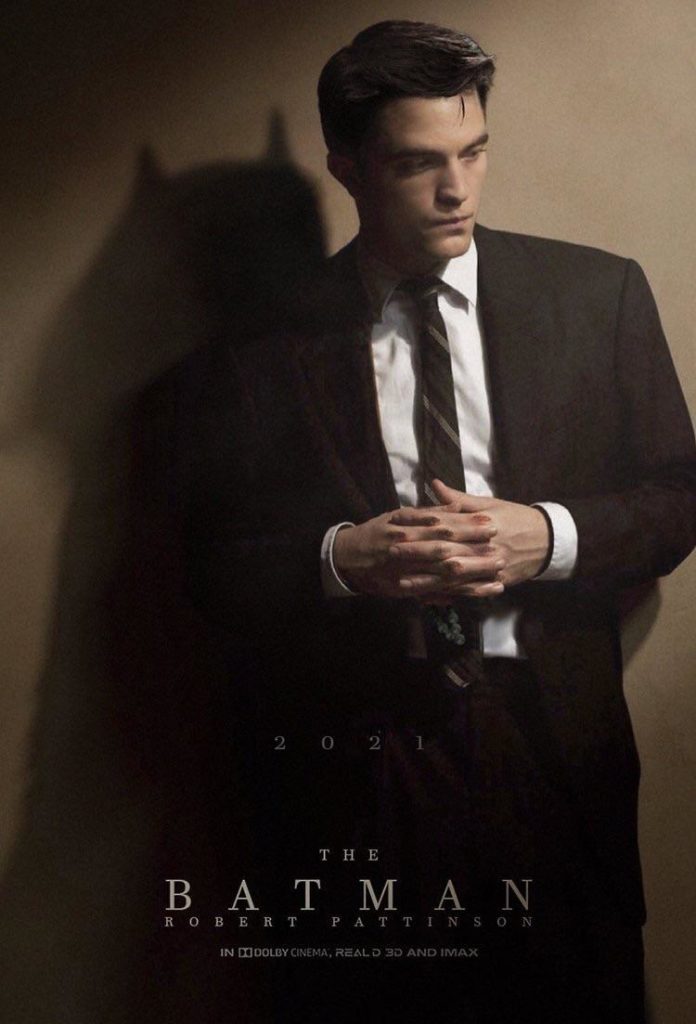 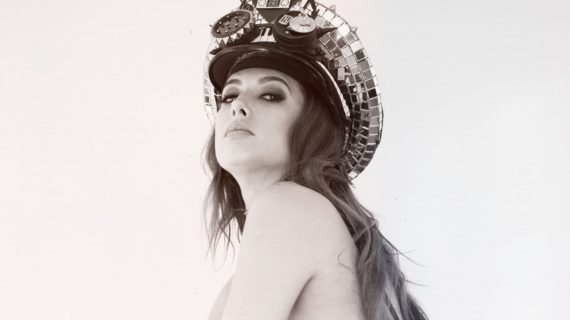 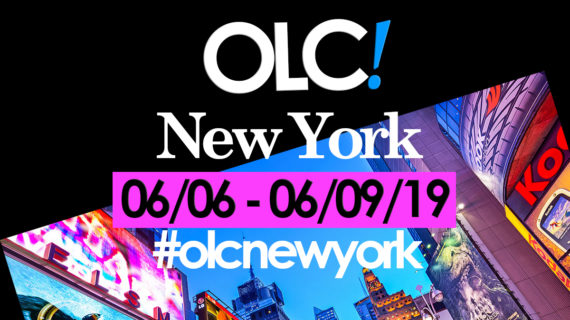