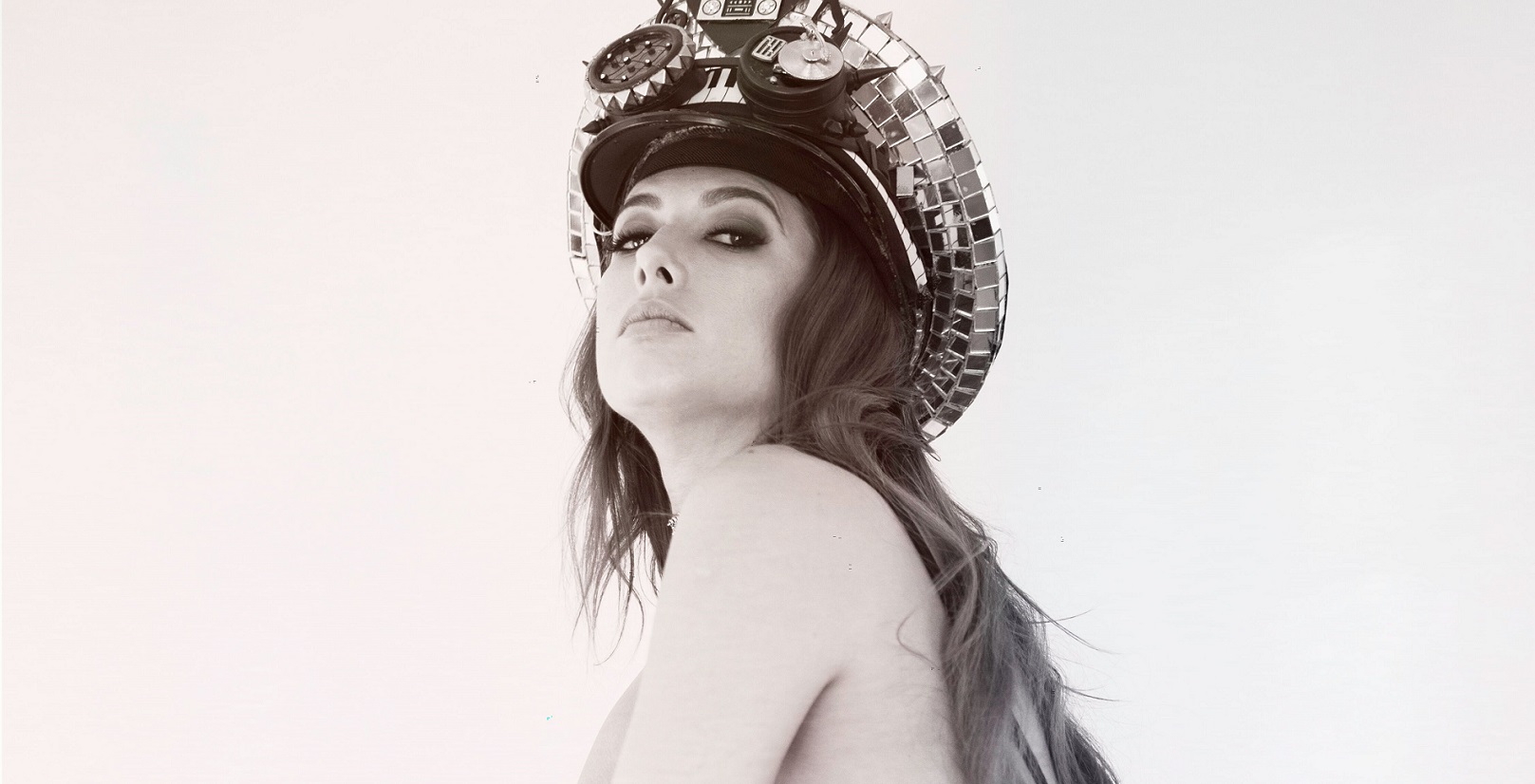 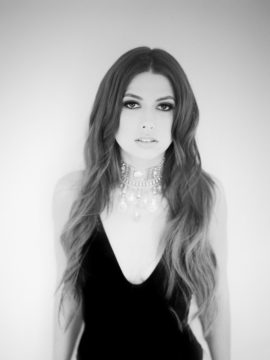 Renowned vocalist, recording artist, performer, and songwriter, Rhia, sparks a grandiose explosion of pop music magic on her new single, “Fire.” The Australian-born musician brings 19 years of notable experience to her craft, including work as an engineer and music industry professional, as well as thousands of performances across Australia and the U.S. to crowds of over 400,000 fans. Her voice has been heard by audiences at The Sydney Opera House, Tamworth Music Festival, and alongside Grammy Lifetime Achievement Award Winner, Mr. Harry Belafonte. A noted songwriter, she’s written and recorded tracks for her upcoming releases, including a collaboration with highly successful electronic duo Break Science (Grid of Souls, Pretty Lights Music), Chores (Best Electronic Act, Breakthrough Artist of the Year), as well as recent collabs with Simon Cohen (Justin Bieber, Snoop Dogg), and Illy (Anne-Marie, 15 x ARIA Nominated Artist, 2 time ARIA Winner). In addition to lending her exceptional talents to other projects, she’s recently collaborated on further projects with award-winning professionals on her own sound, including highly revered producer and drummer Adam Deitch (Justin Timberlake, John Scofield, The Average White Band), and songs with Borahm Lee (Kanye West, Ms. Lauryn Hill, Matisyahu). She’s also been writing, recording, and performing songs set for another upcoming release, a project that birthed the incendiary new single, “Fire.,” which recently won an ATM Award.

I got the chance to speak to this aussie sensation and talk all things life, love and music; 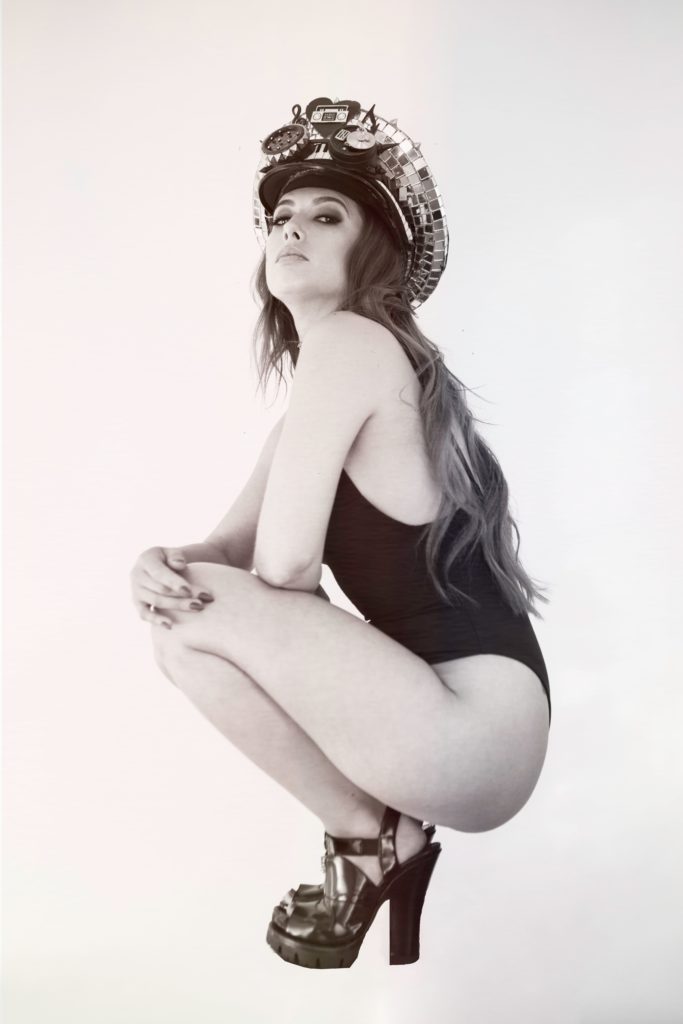 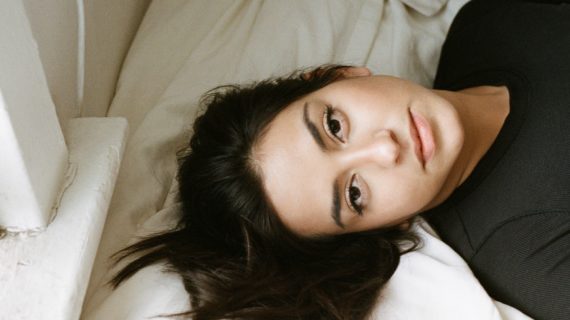 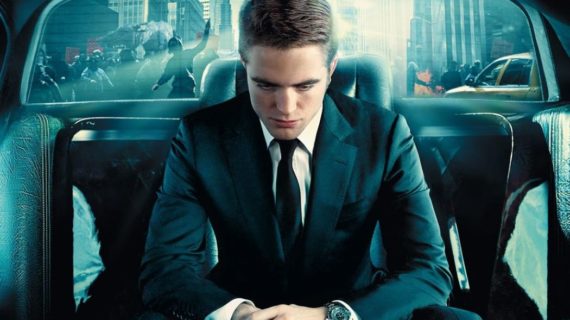