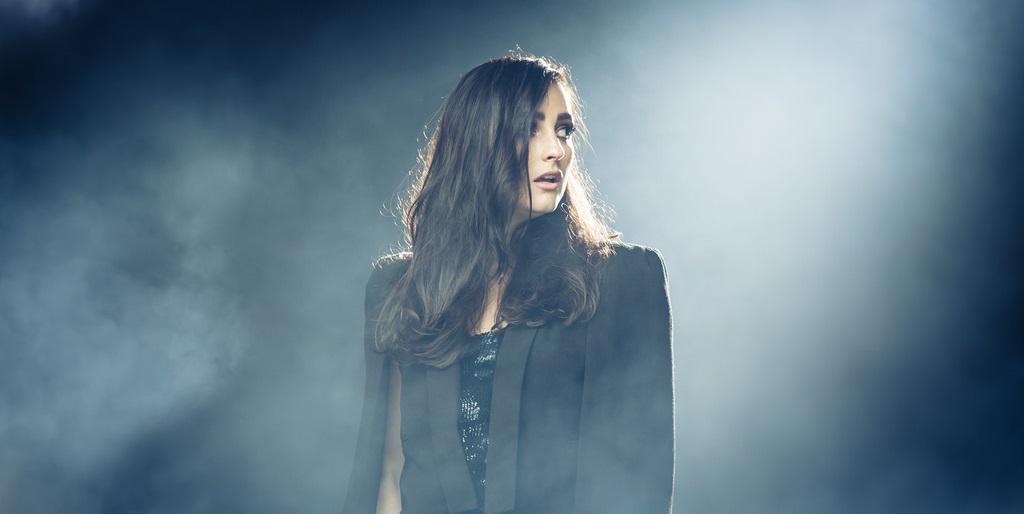 Jillian Rose Banks, known as Banks, is an American singer and songwriter. She is signed to Harvest Records and Good Years Recordings. Following the release of two extended plays, Fall Over and London, in 2013, Banks released her debut album, Goddess, on September 5, 2014, to positive reviews from contemporary music critics. It reached number 12 on the US Billboard 200, while its most successful single, “Beggin for Thread”, was certified platinum by the Recording Industry Association of America (RIAA). Her second studio album, The Altar, was released on September 30, 2016, to a similar positive reception, becoming her second top 20 album in the United States.

The California native released a series of slow-burn alt pop hits like ‘Beggin’ For Thread’ and ‘Gemini Feed’ from 2013 to 2017. Then, abruptly, the music stopped. Now, after two years of soul-searching, the singer-songwriter is back with her new album titled, “III”.

So, how has BANKS updated her sound for 2019? Most noticeably, the sparse, mid-tempo tracks of albums Goddess and The Altar have been abandoned in favour of danceable, layered production. With the help of producers like Lizzo, Bon Iver, Kanye West and Francis and The Lights (to name a few), she’s been able to breathe some life into the moody RnB she most regularly releases. The first single ‘Gimme’ is a clear stand-out, BANKS demonstrates the devil-may-care attitude of a woman who knows her own mind. “Gimme” demands sex and refuses to be shamed for it. Where her previous albums struggled, ‘III’ is stuffed to the core with distortion, throbbing beats and digital instrumentals, making for an enjoyable listen.

On June 11, 2019, Banks released another single probably my favorite on the album called “Look What You’re Doing to Me,” featuring Francis and the Lights which she revealed is about falling and being in love. On the single Banks stated; “the song is about love. About falling in love, being in love and how you feel when you’re high on love. Vibrant, scared, on fire, excited, and all the goodness in between”. “Look What You’re Doing To Me” is an upbeat jam, suggesting a more psychedelic Whitney Houston in Francis and The Lights, at the same time delivering catchy hooks and perfect instrumentals. Take a listen the song speaks for its self.

The next singles “Propaganda” and the final “Contaminated” are both very different but do showcase Banks voice and vulnerability to perfection. “Propaganda” contains themes of melodramatic and pleading lyrics, yet still cushioned by upbeat electronics that can’t help but make you move a few limbs. “Contaminated” mourns a toxic relationship that can’t be saved, but it’s delivered a lot more delicately, as the song it’s self is stripped back with Burton and Forbes productions.

Overall, Banks has taken a step forward in her development as an artist, and you can hear this increase in maturity across each album, especially with ‘III’. ‘III’ is Banks’s most impressive album to date because she’s no longer restricting herself to exploring one feeling and one sound at a time. The way she has structured this record takes the listener through the complicated emotions of a woman who has recently learnt to accept everything she feels. 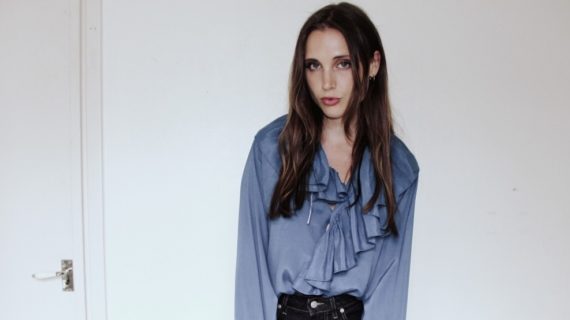 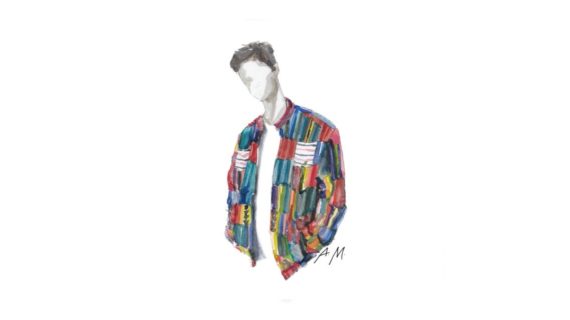