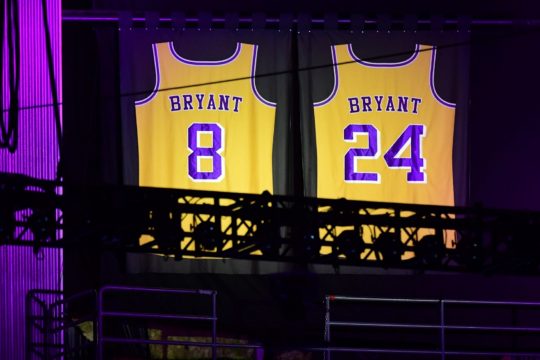 Amid tears, laughs and cheers; memories flowed through Staples Center on Monday as the NBA, the city of LA and the world bade a farewell to Kobe Bryant and his 13-year-old daughter, Gianna, one month after the helicopter crash that claimed their lives. Walking onto a stage adorned with thousands of roses, Bryant’s wife, Vanessa, made her first public appearance since the death of her husband and daughter. She gave a tearful, powerful tribute to them both, painting a picture of her world-famous husband as a loving husband and a ‘girl-dad’.

“I couldn’t see him as a celebrity nor just an incredible basketball player. He was my sweet husband and the beautiful father of our children,” Vanessa said. “He was mine. He was my everything. Kobe and I had been together since I was 17 and a half years old. I was his first girlfriend, his first love, his wife, his best friend, his confidante and his protector. He was the most amazing husband. Kobe loved me more than I could ever express or put into words…. I have no idea how I deserved a man that loved and wanted me more than Kobe,” she said. “He was charismatic, a gentleman. He was loving, adoring and romantic. He was truly the romantic one in our relationship. I looked forward to Valentine’s Day and our anniversaries every year.”

Vanessa went on to describe her daughter, Gianna, as a loving teen with a smile that filled her face, and who never left the house or came home without kissing her mother. “She gave the best hugs and the best kisses,” she said. “She had gorgeous soft lips like her daddy. She would hold me and hug me so tight. I could feel her love me.”

Jordan spoke about the brief career overlap he enjoyed with Kobe. Jordan described Kobe as a little brother who would try to converse with him at all hours of the night. Shaquille O’Neal, Bryant’s former LA teammate, acknowledged Kobe’s talents and the historic championship run they went on with the Lakers from 2000 to 2002.

“Kobe was a loyal friend and a true renaissance man,” O’Neal said. “As many of you know, Kobe and I had a very complex relationship throughout the years, but not unlike another leadership duo, John Lennon and Paul McCartney, whose creative rivalry led to some of the greatest music of all time. Kobe and I pushed one another and played some of the greatest basketball of all time, and I am proud that no other team has accomplished what the three-peat Lakers have done since Shaq and the Kobe Lakers did it.”

The two-hour ceremony also featured performances by Christina Aguilera and Alicia Keys, and it finished with a screening of Kobe’s Oscar-winning short film, “Dear Basketball.”

One thing that hit me while watching this memorial service, is how Kobe would contact his friends and family continuously, and ask them for advice on how he could become a better person. Also how often Kobe would contact friends he hadn’t spoken to in a while by text, call or message just to check up on them and make sure they we’re okay. That’s a lesson I think every one of us can learn from. Make sure you take the time to reply to that text, or return that call, because we’re all in this little thing called life together. 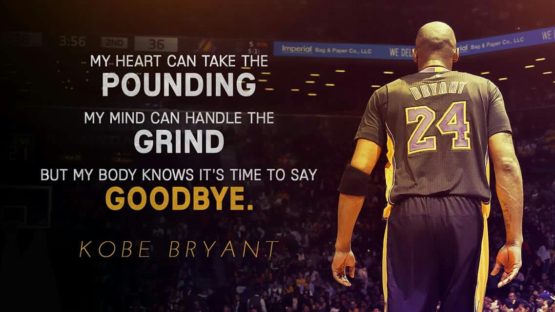 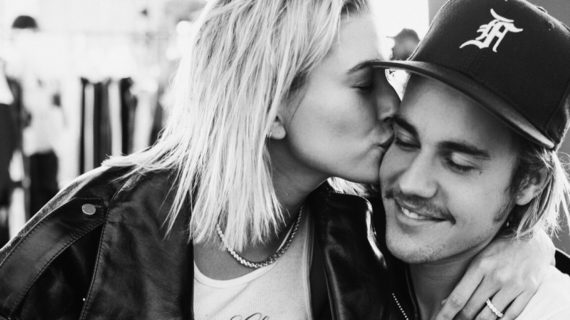 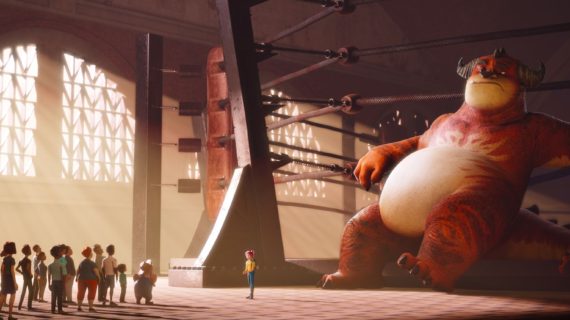