One thing is for sure that Katy Perry remains a master at executing chart-topping formulas. It’s been 10 years since Katy Perry’s mega-blockbuster Teenage Dream set an almost untouchable bar for modern pop albums of  the 21st century. It became the first album to land five songs at the top of the charts since Michael Jackson’s Bad. That’s a tough act to follow, and like Jackson in the post-Bad era, Perry struggled to come up with the right second act, tried genre-leaping into two albums which failed, 2013’s Prism and therapeutic wokeness on 2017’s Witness.

Now Perry has once again enlisted the help of some of Sweden’s hottest producers, the home of pop music. It’s the same chemistry she used on ‘Teenage Dream’, something that worked so well for her and should have never been pushed aside. On Smile, she stops trying to keep up with the Halsey’s, and defaults to her signature sound. The Zedd co-produced opener, “Never Really Over,” is a fan-servicing surge of mirror-ball synths, On “Teary Eyes,” she skates over silky house music, while “Tucked” is disco embodiment. Charlie Puth co-writes “Harleys in Hawaii,” a cute island R&B escapade about riding road hogs, chasing rainbows. Of course you can’t look past the first ground breaking single “Daisies”, which perfectly sets the stage for a potential Grammy award winning album.

In promoting the album, Perry talked about the depression brought on by a debilitating breakup with her now-fiancé Orlando Bloom a couple of years back, and yet while there’s enough eye water here to fill a Big Gulp, she usually powers through to remind herself that it’s perfectly OK to be happily partnered with the Lord of The Rings star. Smile received a mixed response from music critics. At Metacritic, which assigns a normalized rating out of 100 to reviews from publications, the album received a weighted average score of 56, based on 13 reviews, indicating “mixed or average reviews”.

This is the version of Katy Perry pop we’ve all been waiting for her to return to, one where her packaged self-probing leads somewhere and amounts to something. No matter what Katy Perry has been able to comfortably acquire legions of people to listen to her music, without even asking themselves why. This album will be no different. 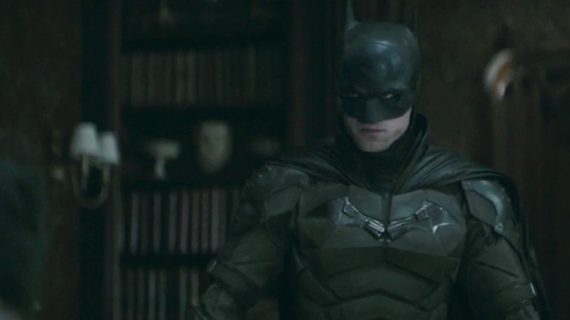 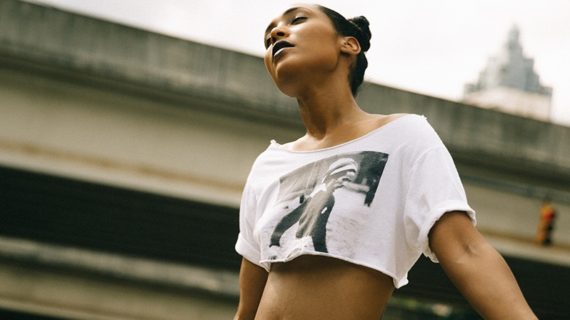