The Vamps – “Glory Days”: The Vamps – made up of Bradley Simpson, James McVey, Connor Ball and Tristan Evans – are gearing up to release their fourth studio album, ‘Cherry Blossom’, in October this year, and have said they came up with the name during a relaxing trip to Japan, where they were inspired by the Sakura trees. In Japanese culture cherry blossoms can be used as a metaphor for destiny, and so The Vamps say they chose the name to reflect their decision to move in a new direction with their sound.

Frontman Bradley explained: “The album name came very …. We’d finished the world tour last year and me and James stayed in Japan. It was the best, the most beautiful place. We had a week where we turned off our phones and chilled out, and the album name came whilst we were there. “The idea is of it being rebirth, but not dismissing anything that we’ve done. Of being like, we’re so proud of everything that we’ve done as a band in the past eight years, but now we wanna move into this place of trying new things and releasing new music.”

The band say all 10 songs on their new album are unlike anything they’ve ever released before, and are keen to hear fans’ reactions to their new “collective of songs”. Check out the first single from the album below.

Mumford & Sons – “The Wolf”: “The Wolf” is a song by English rock band Mumford & Sons. It was released as the second single from their third studio album Wilder Mind on 9 April 2015 and charted in multiple countries. “The Wolf” is an alternative rock and garage rock song. The song displays the band’s change in sound from heavily folk-inspired to more electric instruments. Most noticeably, the use of the banjo is absent from this song as well as Wilder Mind, the album which the song is featured on.

Cheat Codes – “No Chill” (feat. Lil Xxel): LA based trio Cheat Codes recently joined forces with TikTok hip-hop star Lil Xxel for “No Chill,” the fifth single off the trio’s forthcoming Hellraisers Pt. 1 album. Having built momentum throughout 2020 with a steady stream of singles featuring the likes of Bryce Vine, CXLOE, and Marc E. Bassy, the group is braced for their biggest year yet with the impending release of their debut three-part album. Hellraisers is set to release in three chapters, each personifying an individual member of the trio.

Apollo LTD – “On The Way Up”: Jordan Phillips and Adam Stark, two longtime friends who make up Apollo LTD, share the common goal to write honest songs that unite, turning the challenges that all humans face into reasons to band together.

Miley Cyrus – “High”: Miley Cyrus has just dropped ‘Plastic Hearts’ and has already spilled on where her inspiration for a lot of the new songs like ‘High’ came from – and, seriously, it deserves a Grammy nom. The 28-year-old wrote ‘High’ with legendary producer Mark Ronson and the lyrics show Miley poured her heart into this one. Whether it’s about her failed marriage to husband Liam Hemsworth, her brief fling with Kaitlynn Carter, or her on-off relationship with Cody Simpson – who she recently split from – Miley said the song was born after a heartache.

Jeremih & Ty Dolla $ign – “Ride It”: MihTy is the debut studio album by American duo MihTy, composed of Jeremih and Ty Dolla Sign. Ty Dolla Sign and Jeremih had previously collaborated on several songs before MihTy. Work on the album was reportedly completed in December 2017. Ty Dolla Sign stated that over 60 songs were made for the album, recorded over eight sessions. Dolla Sign stated before the project’s release that it was a “consistent album of bangers.” 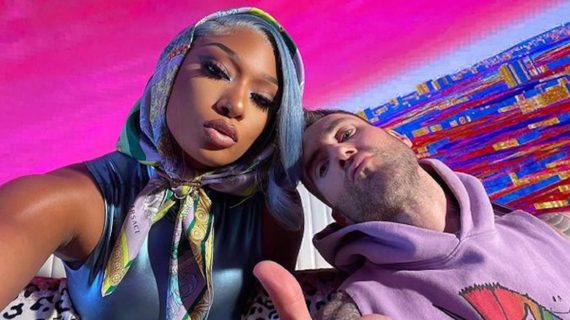 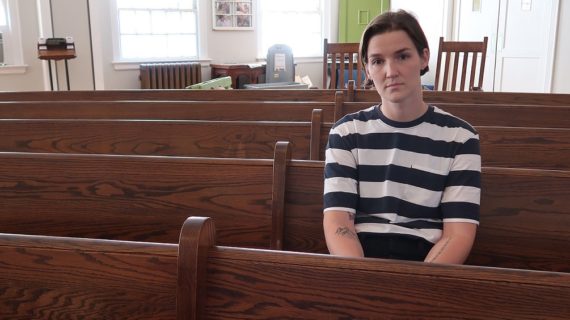