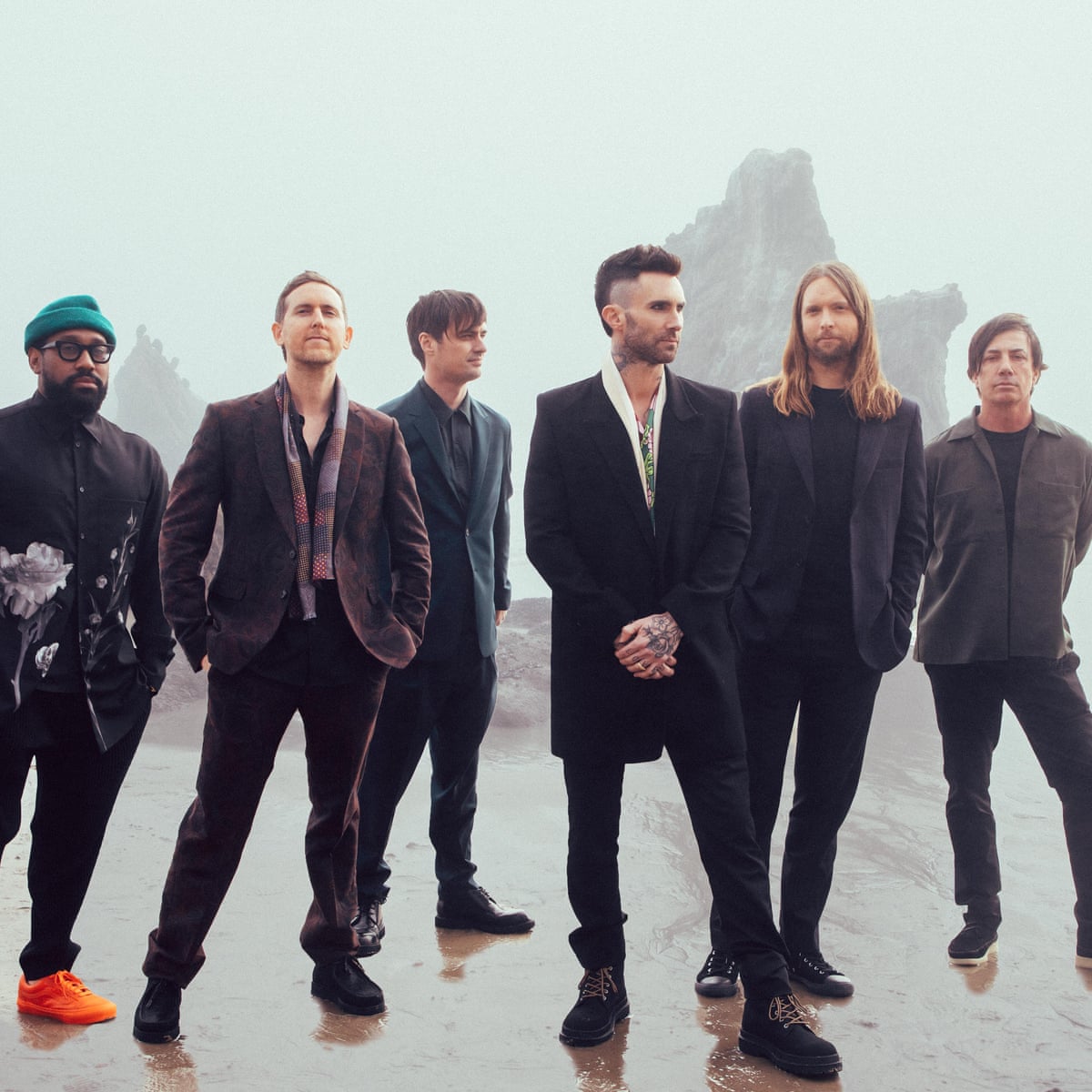 Jordi is the seventh studio album from pop band Maroon 5. The album is titled after a nickname of the band’s late manager Jordan Feldstein, who died in 2017.  Levine’s childhood friend Jordan Feldstein, died of a heart attack aged 40. Two years later, the band dedicated the song “Memories” to him. The song went on to become a worldwide success – it is the first single released from the album and it appears on the track listing in two versions.

Even in the days of their 2002 debut ‘Songs About Jane’, Maroon 5 were an indie-pop band who were almost unknown but it was no surprise that, eventually, they would morph into one of pop’s most dependable outfits. On their previous album ‘Red Pill Blues’, Maroon 5 crafted an unforgettable album and projected them more into the realm of the digitized sound that we’re familiar with today. With their seventh studio album, Maroon 5 continue their musical trend, crafting pop hit after pop hit. Levine though takes center stage vocally, hitting a multitude of falsetto’s showcasing just how much of a gifted singer he actually is.

The opening track “Beautiful Mistakes” sets the mood for the album perfectly, giving us an infectious hook that’ll play continuously in your head making for a sure fire radio hit, just what Maroon 5 do so well. It features Megan Thee Stallion, and the Grammy-winning rapper and blackbear’s production help give the single pace and energy.

“Convince Me Otherwise” with H.E.R. has to be my favorite songs on the album, a slightly R&B-influenced track, with impressive vocals from both Levine and H.E.R. ‘Jordi’ is packed full of superstar collaborations though, from  Megan Thee Stallion, Blackbear, Stevie Nicks, Bantu, H.E.R., YG, and late rappers Juice Wrld and Nipsey Hussle. ‘Jordi’ was executively produced by Jacob “J Kash” Hindlin and Levine, and album number seven is an expertly curated summer soundtrack.

The one great thing about Maroon 5 is they’ve always manage to evolve with the direction music is headed, making for their decades of hits. You can hear an interesting experiment in the song “One Light” featuring Zimbabwean artist/producer Bantu. He brings some African flavor to the mix as well as a mellow, summer-centric approach, and some how the two unlikely sounds just find a way to work cohesively.

My only criticism of the album would be it cuts its self short, ending with only 12 songs, Maroon 5 leaves it’s listeners wanting more. In an ever-changing musical landscape, where tastes change at lightning speeds and stars fizzle out as quickly as they are discovered, Maroon 5 continue to be a constant. Like always the band continues to craft chart conquering smash hits followed by a platinum-selling album. And “Jordi” seems to headed in the same direction. “Jordi” is available on all streaming platforms now. 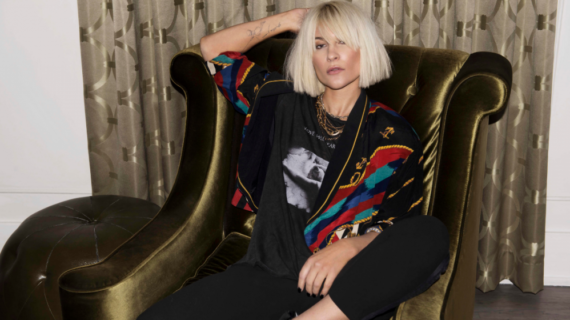 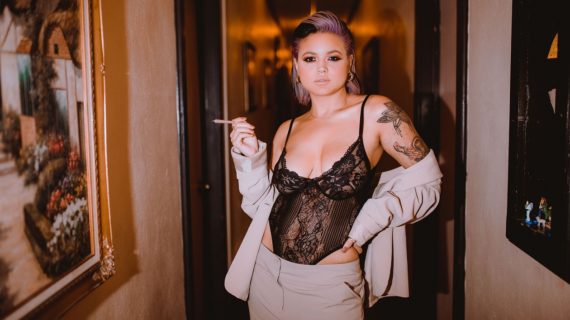