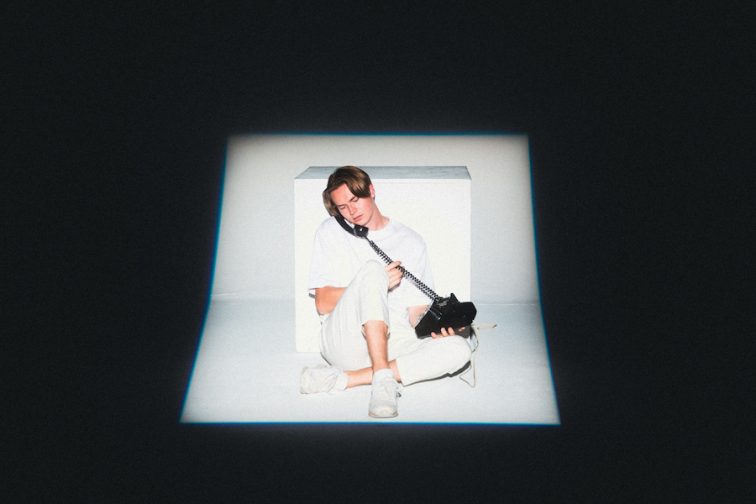 Titus Bank has a voice that can stop an audience in its tracks. The Vancouver-based pop adventurer can effortlessly shift from a smooth croon to a soulful vibrato to a note-perfect howl — arresting and inviting; confident yet vulnerable.
His awe-inspiring voice was the cornerstone of Titus’s wildly ambitious 2017 project when he aimed to write, record and release 365 songs throughout the year. He called it the 365 Songwriting Challenge — but by the end of the year, he had only written 185, barely half of his original goal.

“I would work a full day at my day job, get home and then start writing these songs. I would go until 3 or 4 in the morning, however long it took,” Titus remembers. Laughing, he adds. “I kept asking, ‘Why am I doing this to myself?!’”

Even though he fell short of his original goal, 185 songs is still a hell of a lot — that’s a lifetime worth of material for many artists. Not every song was magic, of course, but many of them were gorgeous folk ballads or towering R&B-inspired anthems. Full of plaintive guitar, nimble keys and the occasional ukulele, the stripped-down bedroom arrangements highlighted the aching power of Titus’s voice.

Titus has now entered the next phase of an already prolific music career. With two singles out that have garnered praise from the likes of BBC Radio 1’s Jack Saunders and massive support from editorial playlist curators internationally, it is evident that Titus has tapped into something special as a result of refining his prolific songwriting ability into a clear and impressive artistic vision.
Four years on from the 365 Songwriting Challenge, Titus is left with positive thoughts about the experience. For one, it put him in touch with a number of similar-minded genre-twisters who were impressed with his sound and vision—including album collaborators Valley, and Cayne McKenzie (Big Kill/We Are The City). Hitting a daily quota isn’t so much a part of the process these days, though. While Titus has certainly proven he can come up with folk, pop, and R&B-leaning hooks at a reasonably prolific clip, his approach these days is more measured and mature.
“After the 365 challenge, I started focusing more on quality rather than quantity, like, ‘OK, I know I can write a ton of decent songs, but how can turn those into great songs?” 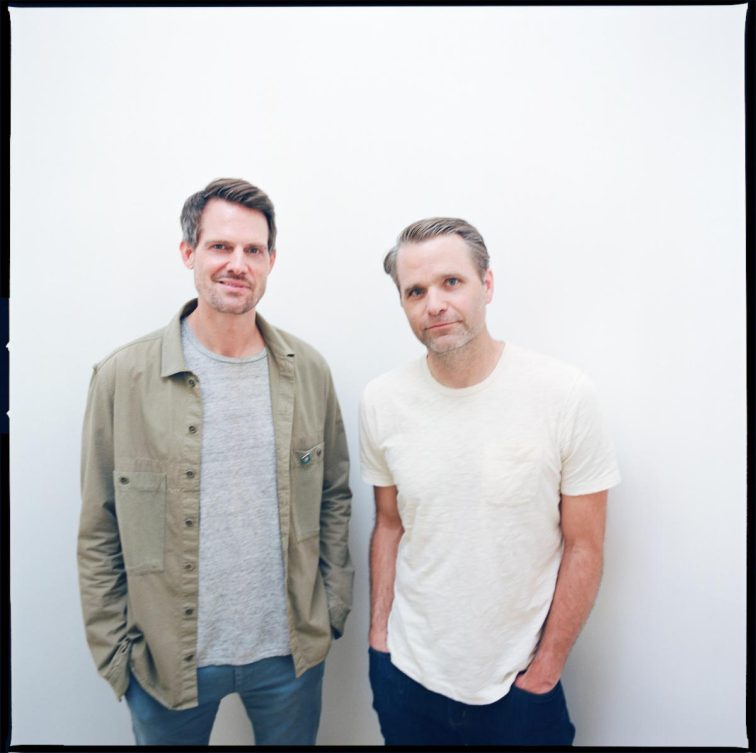 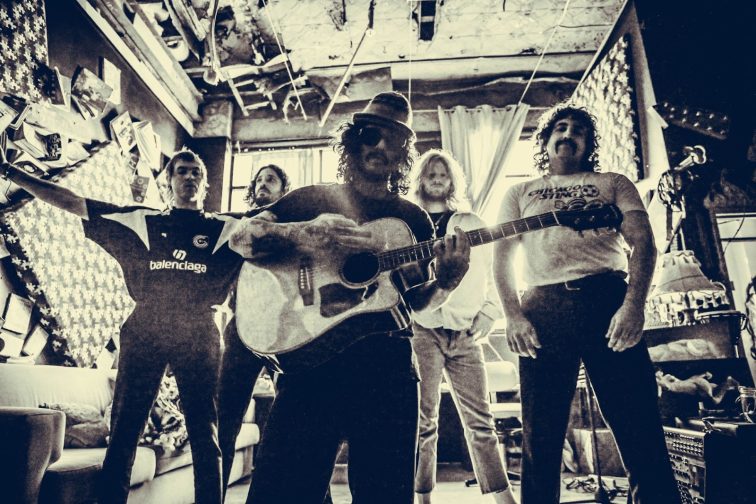 Leading up to their album, We Can Make The World Glow, Sticky Fingers continue to deliver new music to their loyal and growing fanbase. Unveiling their Double-A-Side, Sticky Fingers drop “Saves The Day,” a song of self-reflection and growth and the haunting “My Rush” which speaks about addiction, overdose and the mental health struggles that come with it.

Man landed on the moon. Ancient Rome conquered the world. Sticky Fingers formed a band. One theory suggests the reason for all of the above was to impress a lady. Whether or not that’s true who knows and who fucking cares. “Saves the Day” is about writing a song for a girl only to find she doesn’t dig music. “Wasted my song, she don’t get music.” However, writing it wasn’t all for nothing though. In fact it led to a whole bunch of important self-reflection to help realise why this lover in question may not be into it…  “I’m looking at the re-runs, I was acting like a dog.” Cornwall confides, “Spending a year off the piss and the gear has been hard work that I’m pretty proud of. You find yourself with a real clear headspace looking into the past. There’s a lot of bitter pills to swallow looking back on the way I’ve behaved when I’ve been messed up. Picking fights and being a gronk. ‘Saves the Day’ is about the importance of confronting your past and coming to terms with it. ‘I said I’m sorry sister for the damage I have done, I said I’m sorry Mumma for what I’ve become’. It was one of those songs that came out of nowhere. Sunny arvo at Seamus’ house. Bashed it out in under half an hour. These kinds of songs are often my flavourite.” 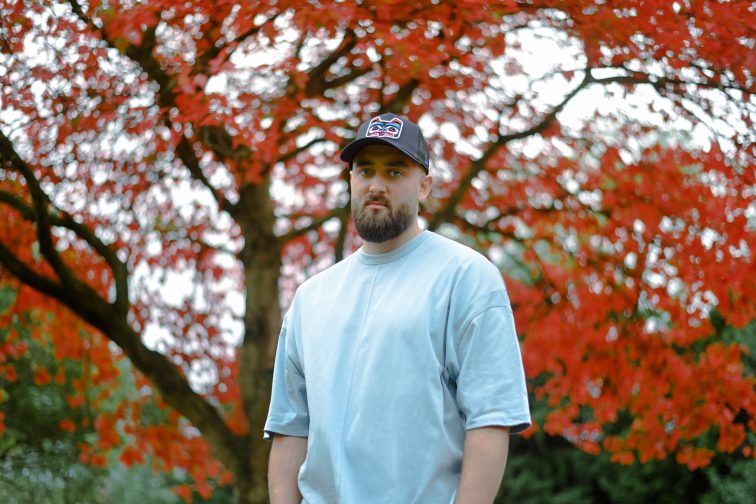 Following the release of his highly anticipated single ‘Drowning’, The Birmingham local legend is back with his next instalment of classics and delivers ‘Smoke And Mirrors, Pt 1’. Renowned for his irresistibly smooth melodic harmonies, his unique blend of spoken word and contemporary rap all rounded up with his comprehensive self-productions, Yatez is in a prime position to continue the strong momentum that he has been building up.

‘Smoke And Mirrors Pt 1’ is the first instalment of a 2 part release, consisting of 6 tracks,  emphasising his finetuned musical ear. As he combines a combination of rap, grime and R&B as well as elements of jazz and touch of EDM flavour, Yatez’s polished production stands out in a heavily saturated industry. The first track, ‘Lion Hearted’, instantly starts with a triumphant sounding instrumental which leans on the pillars of grime and UK Rap. Yatez comes in with deep lyrical content showcasing his versatility and witty wordplay, this is then complimented with a melodic based hook which ties the track together. The next track, ‘Drowning’, was the only one to be released as a single. Bringing in flavours of afrobeats, we see him taking his R&B sound to the next level, with a powerful hook as well as deeply thought through soul filled verses. ‘Smile’ is an uplifting track, with a more stripped back beat, Yatez wears his heart on his sleeve and gives us a detailed insight into his musical journey. He uses his hard hitting rap based flow to give us some home truths and then continues to pour his heart out with a soulful chorus. ‘22 Times’ is an R&B street ballad, demonstrating his wide vocal range we’re shown why he is known as a musical maestro. The beat wraps around the vocals perfectly as he switches between singing and rapping. The next track ‘Eyes on the road’ which ironically features MC ‘Eyez’ is an instant classic, with a clinical rap delivery he sets the tone for Eyez to come in an give us a lyrical masterclass. The final track on the project, ‘Not Like Her’, demonstrates everything Yatez can bring to the table. The featuring artist ‘Cojasi Hook’ brings a different layer of melodies with a passionate hook, then rounding up the EP in style we are given a taste of everything the Birmingham superstar has to offer. 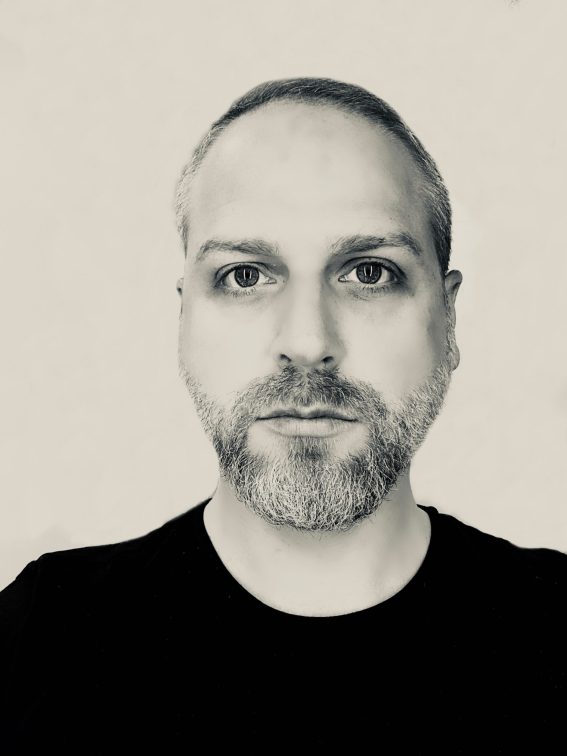 Over the past 15 years Graeme has been lucky enough to work on more than 40 television shows, and has contributed to more than 1000 episodes of television. His work covers the gamut too. He has scored documentary features on BBC and National Geographic, contributed to Triple AAA games and, along with his writing partners, has become one of the worlds most heard composers – most well-known for their work on hit TV shows like Paw Patrol, Daniel Tiger’s Neighborhood and the Total Drama franchise.

The last five years have brought multiple awards from both SOCAN and BMI – recognizing their musical reach both domestically and internationally. Many of Voodoo Highway’s shows have received Emmys, and in 2020, Graeme and his writing partners took home their second Canadian screen award.

Kodiak Arcade is a passion project where a lifelong television composer is reversing the usual process. Instead of writing music for picture, he is creating visual art posted to Instagram, Twitter and YouTube depicting the feelings and mental states of his music. Visually, this project is a means of exploring the forefront of AI / Human collaboration with generative art. Musically, it has been a means of exploring new musical palette ideas, expanding on orchestration ideas Graeme found while working on other visual media, and has served to expand his network of talented instrumental collaborators. 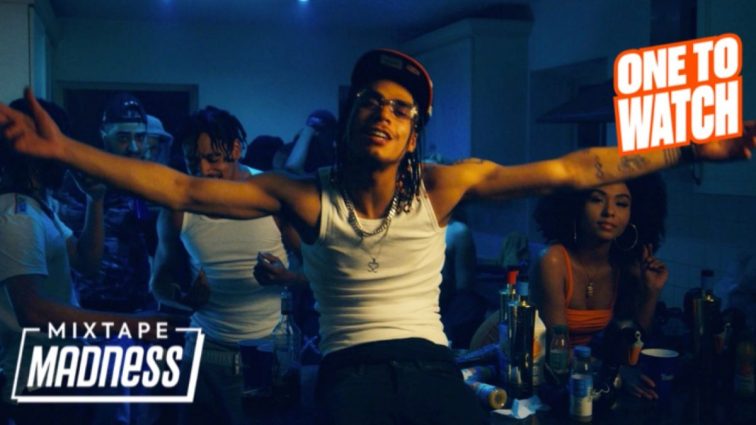 London’s rising artist and producer, SWN, is determined to bring back the summer energy with the release of his newly dropped ‘Tropicana’ music video. Posing as ‘One To Watch’ courtesy of Mixtape Madness, we follow SWN around various steamy locations with his fellow love interest, with smooth transitions to a small house party with his friends, the London native continues to prove why he is a force to be reckoned with. Harnessed with an infectious hook and feel-good energy, the up-beat production paves a way for SWN’s ever-growing artistry. 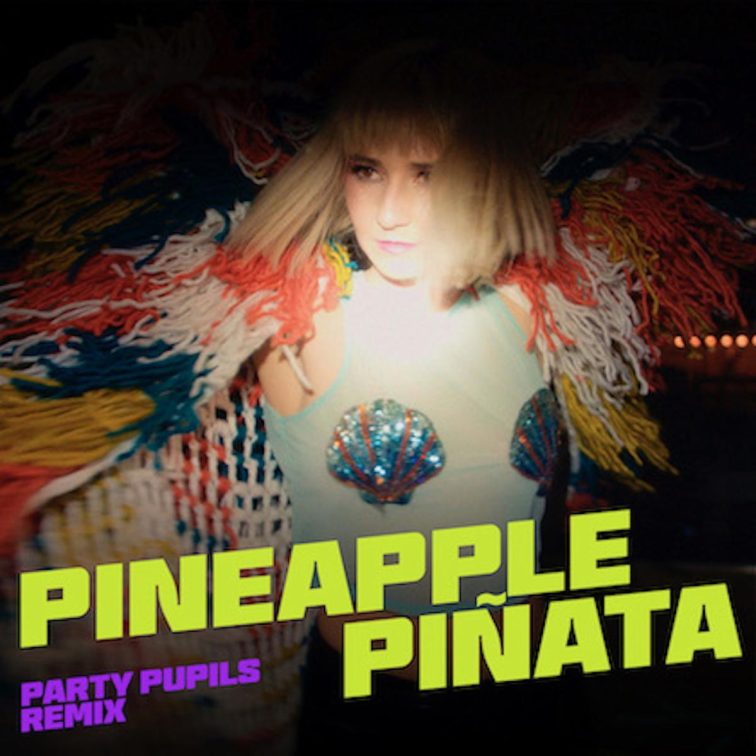 Speaking on his take on “Pineapple Piñata,” Party Pupils states, “Teddi Gold has a voice that I immediately connected with. When I was offered the opportunity to remix ‘Pineapple Piñata,’ I was pumped. The original already has such a warm, sunny vibe that I wanted to flip it entirely on its head and make it a deep house club banger. I think I did just that.”

The original version of the track is a feel-good tune littered with introspective lyricism and whimsical social commentary. It’s about liberation and ultimately letting go of all the things that hold you back by embracing your authentic self through body movement. For the song, Teddi purchased a bunch of piñatas from Party City and subsequently smashed them with her friends. Recorded on her iPhone, the raw sonics perk up an off-kilter soundscape that’s punctuated by the chatter of a dusty dial-up modem.

Teddi Gold explains to This Song Is Sick, “It’s like dipping ice cream in chocolate or adding gummies to a sundae. It just adds a different flavor to something you already enjoy. Giving it a fresh taste! Party Pupils took it from a summer pool party to a song you would play at a vogue runway shoot. I love what he did!” She also tells HollywoodLife, “The whole idea for the song was that you can create joy anywhere. You can live authentically, and happiness comes from the internal, not the external. So, I wanted the world in this video to feel dystopian and futuristic. Set in an abandoned place, three people find each other, find connection, and through that newfound friendship, they find joy. You don’t need anything outside of yourself to find it.” 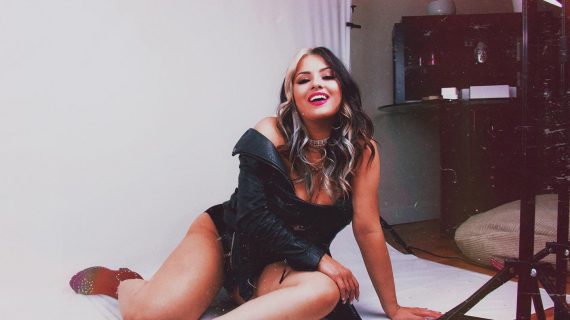 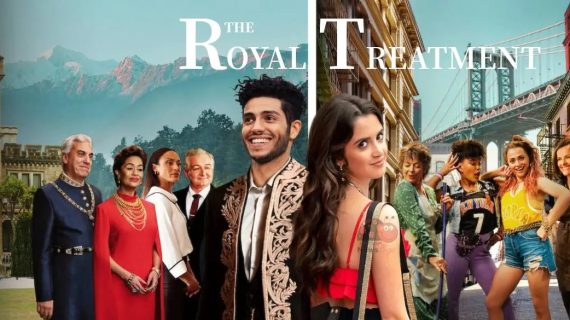