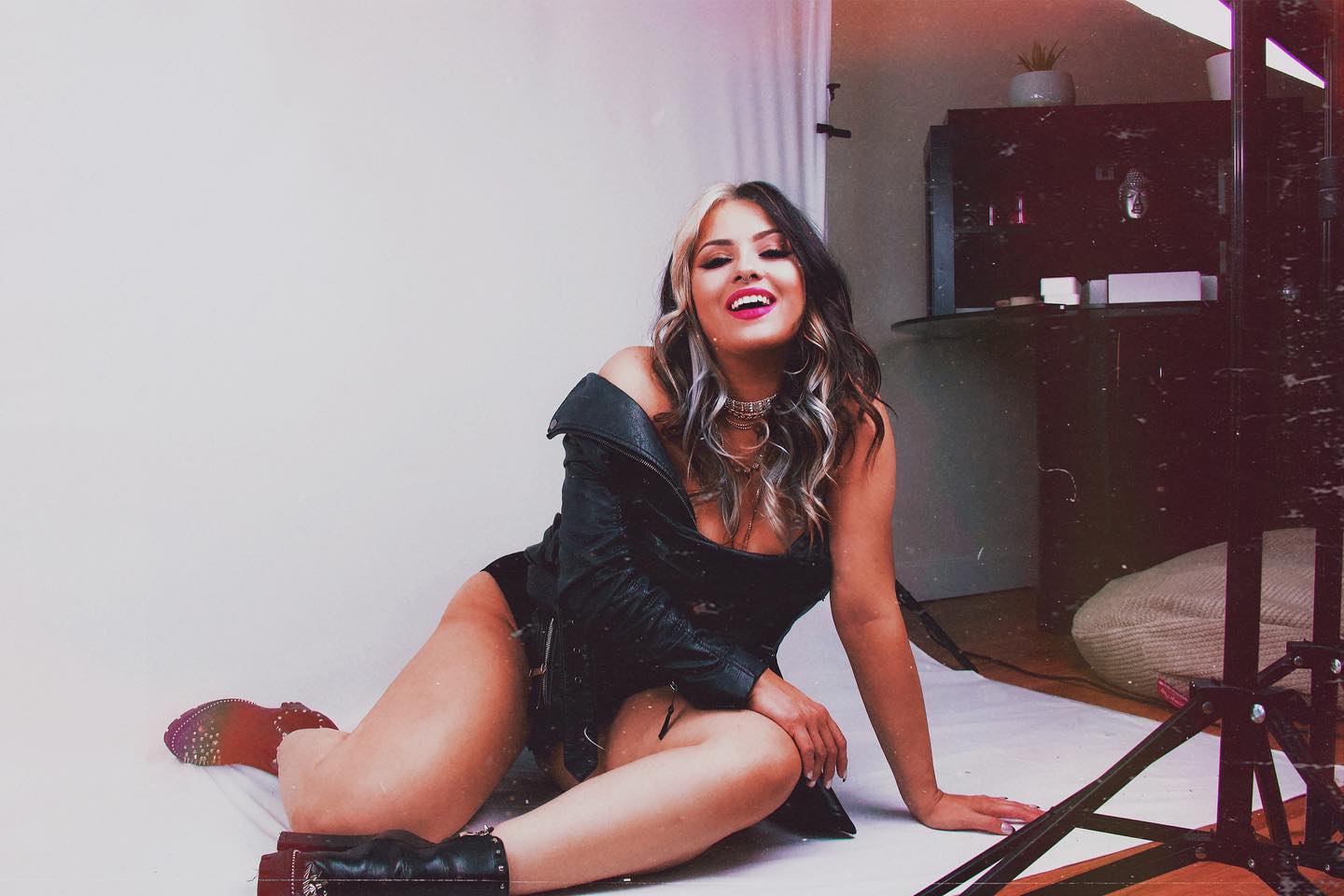 Bellsavvy has already shown her star potential with her unique attitude on fiery songs produced by multi-platinum producers including Sky Adams (Doja Cat) and David Lei Brandt (Lady Gaga), and has already been supported by BBC Radio 1, BBC Introducing, Zest FM, RTL and others.

The Brazilian native who has lived in London since January 2020, was featured on the cover of style and contemporary art magazine ‘Darkus’ in February this year, has been invited to perform her single, the suitably titled “Queen of my Mind” at the royal palace by the awards organisers, at which she will also present the award for ‘Best Male Singer’.

Bellsavvy has been lighting up London ever since lockdown ended headlining in clubs like O2 Academy with her performances and back in August was the highest billed female performer at the Latino Life festival, one of the first city based large scale music events to be licensed when the restrictions were lifted.

She is currently in the studio working on her debut album and performing  at a series of club events. 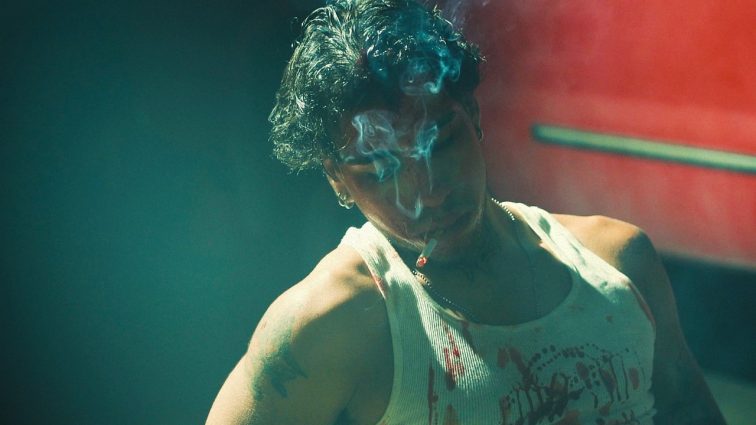 J.Fernandez is a 28 year old artist from Montreal, Canada. F.K.A Jeremy Fernandez, the artist creates music with the desire to inspire others to be the best version of themselves and to be aware of their own gifts and true powers that lie within. Music is a universal language and J.Fernandez hopes to communicate with strangers everyday, enabling them to feel something, whatever it may be.

His latest single “Spicy” was written after reigniting the flame with an ex-lover, as the songwriter shares, “The song came together not long after I reconnected with the girl it’s about.. she had changed so much since I last saw her and it inspired me.” After being swept away by her transformation “Spicy” was created narrating the desire for someone after they begin glowing with different energy.

Inspired by the likes of J Cole, Drake and Kendrick Lamar, his music is a combination of rap and R&B moving with trap-inspired drum patterns and pop style hooks/distorted vocals. “Spicy” has a range of reversed, delayed synths creating a thicker layer within the soundscape, adding to the somewhat simplistic production where the vocals and lyrics take the forefront of attention. The single has an untenable groove and hype with J.Fernandez sharing the track is ideal to listen to “on the way to a party, or while you’re getting ready and you need a lil jump start to get you going. This will do that for you.” 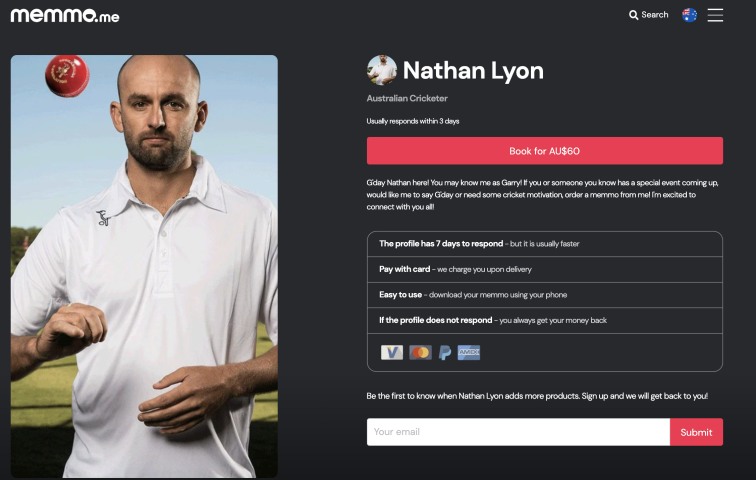 “It’s great to be joining memmo.me. I’m so excited to be able to connect with fans in this way. memmo.me has an impressive roster of Australian talent and it’s great to be on board.

The support of fans throughout my career has been brilliant and I can’t wait to start hearing from them.

“Whether you want to send greetings or have fun with your parents, family or friends, or provide a teammate with some constructive advice on their bowling or batting technique please drop me a line.

“Maybe we can even give your English mate a bit of banter for the upcoming Ashes this summer!” —Nathan Lyon 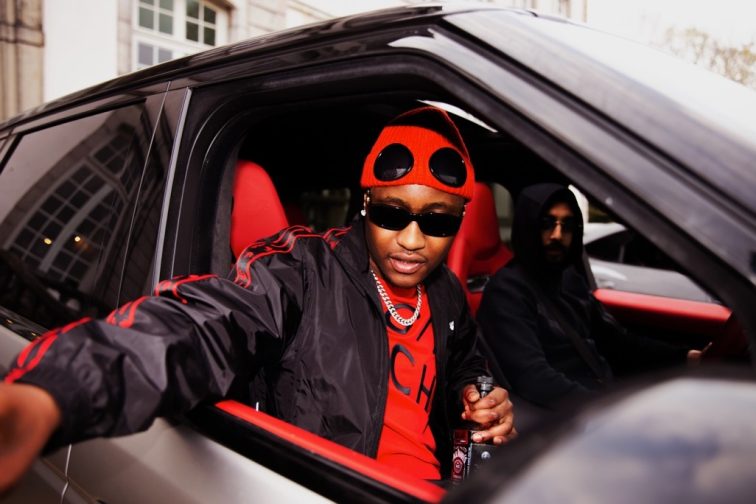 From football to rap there’s nothing Gotti Maras can’t do. Off the back of his ‘Plugged In’ session with Fumez, the Belgian rapper is back in London again showcasing his new freestyle “London”.

The release of “London” follows the unstoppable success of the freestyle series Bx Drill. The fifth series dedicated to London is due to circulate millions of streams like the earlier chapters. The freestyle chain was released with the label “Lucid Records” created by Gotti and his team – he is his masters own.

Brussels knows Gotti Maras as the front man of the streets – supported by his neighborhood, he is the spokesperson of the Brussels district, the ‘Chaussee D’Anvers’.

The track features one of the most influential French rappers of the year Leto. The French rapper is known for his part in the duo PSO Thug, as well as his own solo career with top hits such as “Trap$tar 2” and “Macaroni”.

Gotti and Leto take a serious approach in the message of this freestyle. The video begins with clippings of a potential prosecution against the Brussels rapper, relating to an open-air shooting and what it means ‘to live without it’. The energy in the visuals match the power presented in the melodic lyrical flow.

Last month Gotti Maras set the tone releasing his first freestyle recorded in London with Plugged In star Fumez The Engineer. This set the bar for Gotti Maras in the UK – with a feature at Link Up TV – Hardest Bars to come in late November.

The star “Gotti Maras” continues to expand. Neither a language nor border will stop him. 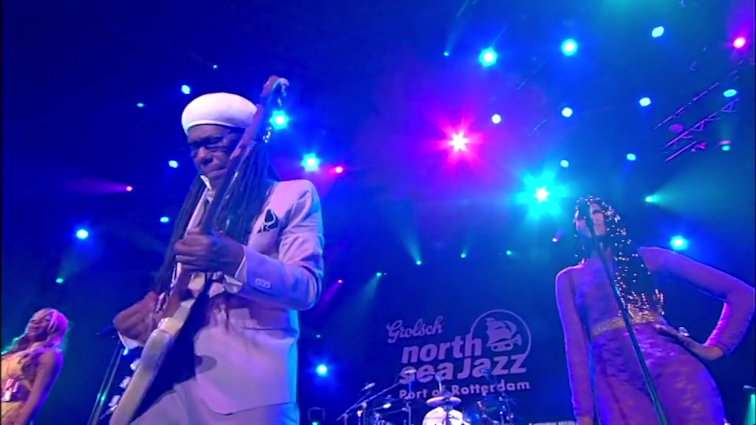 The mark that American guitarist and producer Nile Rodgers has made on the music of the past decades is invaluable. He has worked with major artists like Madonna, Duran Duran and Diana Ross and in recent years his characteristic guitar sound made Get Lucky by French dance act Daft Punk a standout hit. Nile Rodgers’ disco group, Chic, is still in the spotlight with Hits like Le Freak and Good Times characterizing the sound of the seventies; the era of disco. Fed by the enthusiasm of fans all over the world Rodgers has been traveling the globe performing historic songs during his joyful and exuberant shows. Don’t miss the opportunity to watch his performance at The North Sea Jazz Festival.

Via the StagePlayer+ app on Amazon Fire TV or via the browser at www.stageplayerplus.com 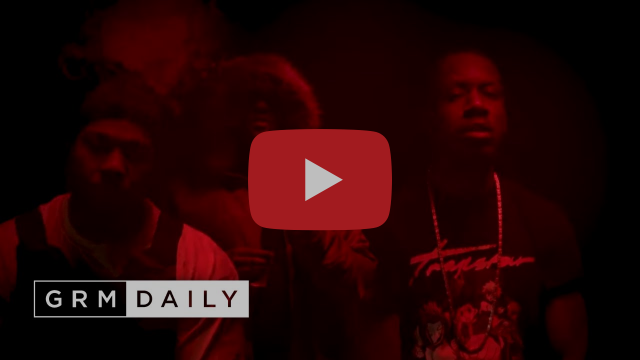 Continuing the momentum that the grime supergroup, The Avengers, have been creating, they’ve released the eagerly anticipated visuals for hit track ‘Rah’ from their debut EP. Bringing together various sides of the UKs musical map, this project captures different nuances that exist in the UK scene. The visuals perfectly match the energy of the track, which is straight to the point with no gimmicks. Filmed by Blacka, he uses a minimalistic approach to let the lyrical content do the talking, with an ominous, red coloured grade, he shows the artists catching a vibe together whilst having some drinks. He tops it all off by using panning shots and intricate edited overlays, giving us an insight into the minds of the MCs when they were creating this anthem. 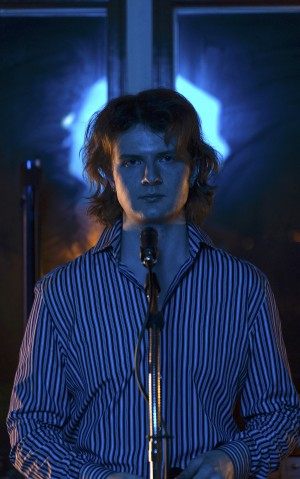 Roger once dreamed of becoming a stuntman. But 30 years as an RV salesman and a midlife crisis has his distant wife and restless daughter seeing him as a mere cartoon.

His daughter’s new musician boyfriend is only stoking his forgotten dream of being a stuntman. On a “Night Drive,” Roger will leave in his impulsively bought sports car to get away from all the bad vibes. But little does he know, his Dodge Challenger has magical powers.

The mood of this song is the beautiful vulnerability a repressed father feels in the moment he decides to be his true self. An ego death so jarring that his lovely family comes to an end, his joy is worth it for a new life in which he can smile genuinely. 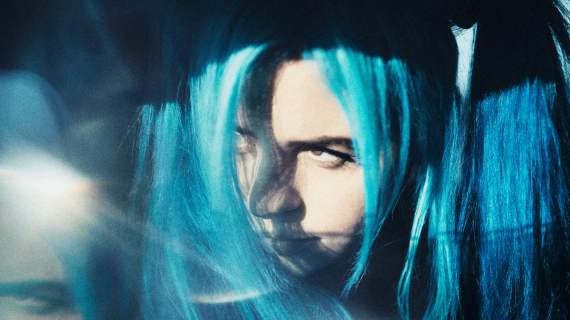 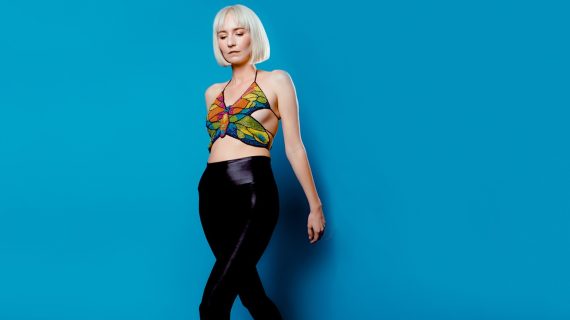