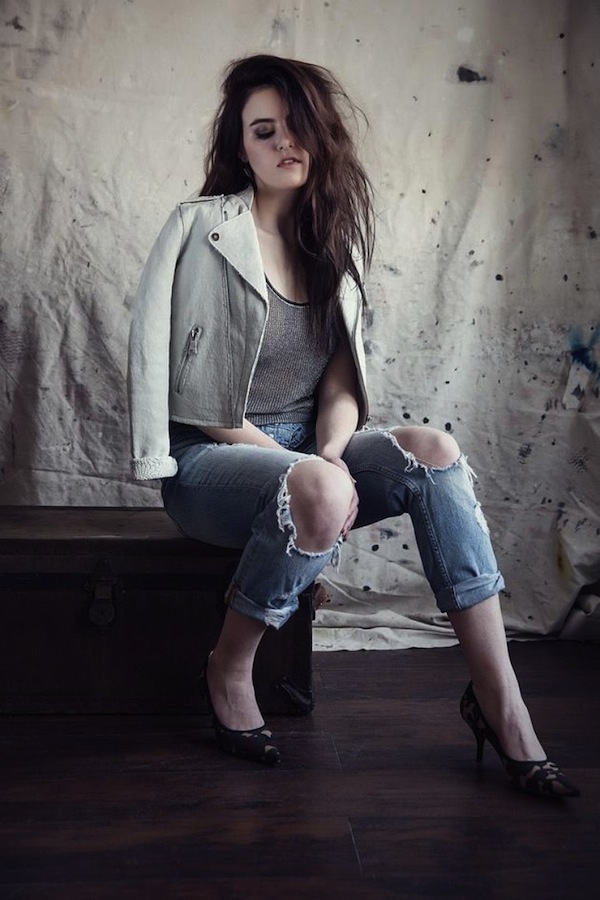 Kiara Saulters was born May 24th, 1995 and is professionally known as artist Kiiara, an American singer and songwriter from Illinois, and currently signed to Atlantic Records. Kiiara’s style has been described as a electronic pop artist, and shot to stardom with her song of the Summer “Gold”, which not only conquered the US charts but dominated the global charts.

So we begin with the questions, who is Kiiara? And where from obscurity did this 21 year old pop sensation come from? Well we’re glad you asked, Kiiara first caused interest online for her song “Bring Me Back” in 2013, and signed to Atlantic Records last fall after releasing “Gold” on June 17, 2015. Believe it or not Kiiara was actually working as a hardware store clerk when she dropped this fanatic hit single. “I wrote it about two years ago on classical guitar, and then just set it aside,” Kiiara said to Australia’s Triple J, during her first-ever radio interview, in February. SHe later stated that her and record producer Felix Snow, who had worked with SZA previously, re-worked the song “Gold” to give it a more futuristic sound, and eliminated parts from the original song.

The sound of “Gold” is one that is quite unique, containing Kiiara’s vocals filling spaces between and echoing percussion with persistent bass. When talking about the song Kiiara explained “The message is that you don’t have to answer to anyone,” Kiiara told Triple J. So you’re probably wondering why her first radio interview was with an Australian radio station, well I’m glad you asked. This is because “Gold” was already a smash hit in Australia, debuting on the iTunes Chart right before Christmas and peaking at No. 3 in early February. This happened after “Gold” was already released a full year ago in the U.S., and although the song received praise from places like The Fader when the song launched, she was an independent artist prepping her debut EP, and didn’t have the major-label backing to push the song to U.S. radio.

But now with the support of Atlantic Records, “Gold” has a new music video that dropped in March, and Kiiara has a debut EP entitled “Low Kii Savage”, and Kiiara was also announced as the supporting act for AlunaGeorge on there current U.S. tour. Music app Shazam listed “Gold” as the number 4 song most likely to be dominating the charts in the next three months in the U.S. The song is at 125 million streams on Spotify, and it’s new video is already at a whopping 7 million YouTube views. If Kiiara uses her current tour as a springboard for U.S. television appearances and increased radio play, “Gold’s” hypnotic hook is going to be inescapable.

But the domination of the charts doesn’t seem to be slowing down for this 21 year old, recently appearing on the new Linkin Park single “Heavy”, as well as releasing a new single of her own called “Wippin”. The song features familiar productions from Kiiara’s regular collaborator Felix Snow, and the result is putting them right back where they left off making electric pop music. The song has similarities to “Gold” but ultimately it’s a new beast with even better hooks. This is the first single off Kiiara’s new EP due out later this month, and “Whippin” is all about capturing a vibe via a repetitive chorus and demented electronic production, expect big things from this single.

Felix Snow brings his usual brand of tropical, trap-inspired production with a pallet of progressions and pattering hi-hats. Kiiara’s light and airy vocals flow throughout the song and are chopped & sampled by Felix Snow who distorts and transforms them into the lead melodies. Kiiara shows off her impressive vocal range, hitting falsetto’s and going low with bassier tones, her more natural voice as she continues her quick rise on this new release. Rumors circulated around the internet late last year that the singer was actually Kylie Jenner, following her inclusion track in a lip gloss commercial, but hearing the similarities in vocals and lyrics between the two projects we’re thinking Kiiara is the more likely answer especially due to her connection with Felix Snow.

Following a tour with the Chainsmokers, and performing at Coachella, big things are in the works for this 21 year old pop sensation, and with her new EP due out soon we just can’t get enough of Kiiara’s electric pop vibe. 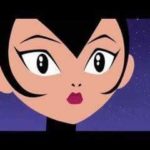 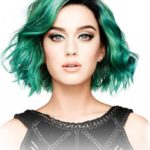