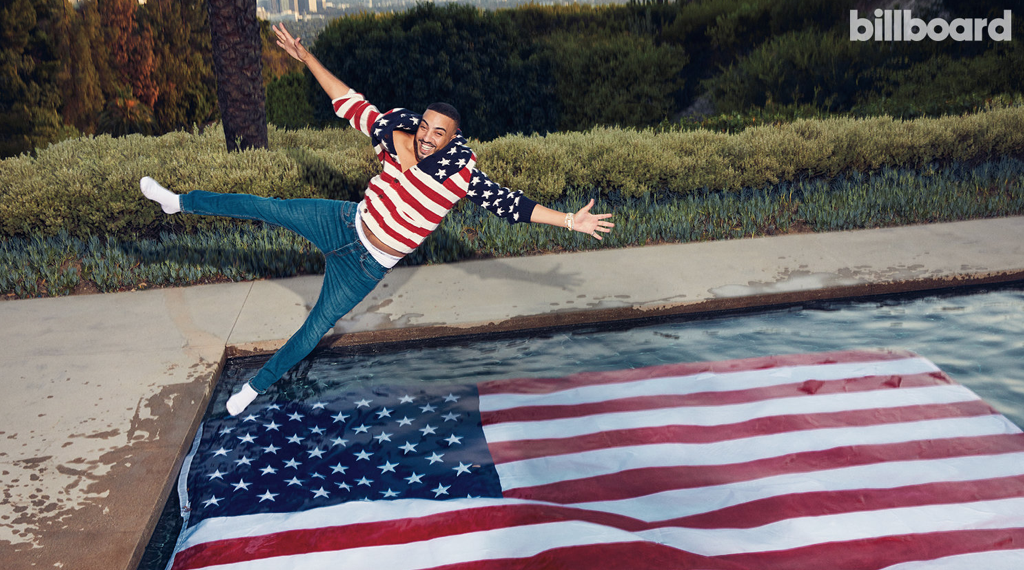 Moroccan born and New York bred rapper French Montana has basically taken over the charts and radio airplay over the last six years. He arrived in New York from Morocco in his teens and spent much of it selling drugs on the streets of South Bronx, trying to provide for his family. In 2003 when leaving a record studio he was shot in the head. Over coming adversity French transitioned from the New York mixtape circuit to big budget hits becoming the go to guy for features. He then went on to land two albums in the top five Billboard 200 as a solo artist, his IDGAF attitude has become a fan favourite among the youth of today.

Recently French played around Europe at festivals headlining London’s Wireless and Belgium’s Tomorrowland festivals. “Welcome To The Party” his hit song with producer Diplo and rapper Lil Pump became the theme song for France’s win at the World Cup. His real name Karim Kharbouch spent the first 13 years of his life living in Morocco just outside of Casablanca. Arriving in South Bronx in 1996 French spoke no English what so ever, which he told Billboard was one of his biggest challenges. “The language barrier was, like, the most disrespectful thing you could step into. If you walk into somewhere and you can’t speak English, everybody looking at you, laughing at you and making jokes”.

Noticing his accent guys on the block started to call him “Bonjour”, which eventually led to the name “French”. Montana came later, after Tony from Scarface as French says he was the number 1 hustler on the streets. Rap wasn’t the first career on his mind, he wanted to start playing basketball professionally but because of his green passport he was unable get a scholarship to college. Wanting to provide for his family he was out of options until he discovered rapping.

Now at the age of 33, French has been apart of the rap game for over 15 years, and his biggest hit to date came with “Unforgettable” a collaboration with Rae Sremmurd and Swae Lee, peaking at number 3 on the Billboard 100. His first real hit though was “Choppa Choppa Down” which confused a lot of people, why this Moroccan born immigrant from the Bronx was making hardcore rap music. His career has flourished over the years, and in 2013 it started to boom, when he featured on Nicki Minaj’s hit single “Freaks”, and since then he has had 14 songs on the hot 100.

French has now begun to create his legacy, and recently he donated $100,000 to the local Mama Hope organization to help towards building the Suubi Health Center. In July after a 10 year prolonged process, French became a American citizen. He often reflects back to his early life of Morocco and thinks about what could of happened if his family never made the move to the USA. “Who know’s where I’d be right now? I’d be in Morocco, selling corn, cameras. In some countries there’s more opportunities, but I feel like that’s only limited by how many chances you want to take” he told Billboard. 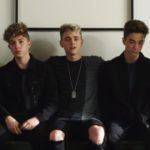 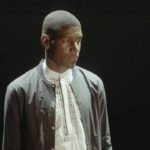