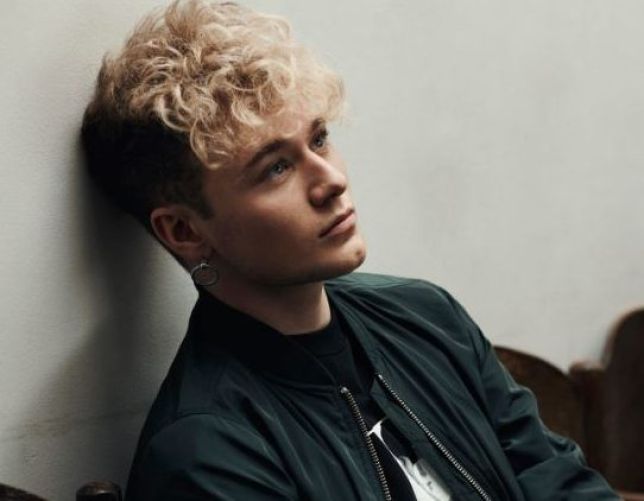 Okay guys got a brand new list of songs for you, and remember if there’s anything you want featured be sure to send your requests through to neillfrazer@hotmail.com so I can check them out.

Matt Wills – “Virtue”: We’ve featured Matt on our ‘Hit List’ before, but if you haven’t come across his music your about to be captivated by his new song “Virtue”. The video is full of water colour artwork, the likes of which he’s teased with his previous single “Emily”, and the track itself has 1975 vibes, coming from his upcoming album “Cigarettes & City Lights”. He’s quickly becoming one of the biggest artists on the rise, being compared to the like of Ed Sheeran. He’s earned himself backing from the BBC and Radio 1 who introduced him as their ‘Record Of The Week Artist’. He’s also toured with big name artists like Bastille, and received praise from the likes of Skrillex and Halsey.

GASHI – “Creep On Me” (feat. French Montana & DJ Snake): Since signing with Roc Nation last year, big things have been happening for GASHI. This Brooklyn rapper had been cooking up some material with Jay-Z earlier this year that spawned the tracks “Youtube Comments”, “Empty Inside” and “Blame It On The Bag”. He has a record on the horizon called “Stairs 2”, and now he drops his brand new single with rapper French Montana and multi platinum producer DJ Snake. Take a listen to the EDM-infused slow jam and let us know what you think.

LANY – “It Was Love”: Taken from the band’s forthcoming debut album, “It Was Love” is one of my favourite songs right now, and one of the trio’s most powerful. “It Was Love” has a softer sound then were used to by these guys, and gives Jake Goss, Les Priest, and Paul Klein the opportunity to shine musically as they hash out keyboard, guitar, and drum solos. The song revolves around a confession of lifelong love that was never acted upon. While at first it seems to be a happy recollection shared between singer Paul Klein and this woman, later verses reveal he never said anything and the woman is now married to one of his best friends. LANY are going to be one of the hottest bands in music, keep an eye out for them.

Bas & J. Cole – “Tribe”: Bas is due to drop his highly anticipated album “Milky Way” very soon, but until then the Queens native released his brand new single “Tribe”. The song features the Dreamville label’s head honcho J. Cole, and the two dropped the Miami inspired video this week. Bas and Cole take some time out to chop it up with the locals and soak in the abundance of Haitian culture surrounding them during their trip to the Sunshine State. This song not only impressed me lyrically, but the instrumentals and productions are that good it will have you playing it on repeat.

Gryffin & Elley Duhé – “Tie Me Down”: It’s quickly going to be the newest energizer to add to your playlist. Gryffin’s collaboration with Elly Duhé dropped on August 3rd, and is for everyone who is afraid of being tied down, until they find the love that makes them want to stay in one place forever. This single contains everything a chart topper needs, great vocals and a catchy melody, with a hook that’ll have you singing it over and over again. “’Tie Me Down’ is a song that’s been over a year in the making” Gryffin said in a statement to Billboard, “It’s one of the hardest records I’ve had to make, but one of my favorites. We went through over 10 different vocalists looking for the perfect match on this song, and finally found it with Elley Duhé. She brings the perfect energy and passion to the record, and I couldn’t be more proud of the way it came together.”

Kyle – “Playinwitme” (feat. Kehlani & Logic): Ahead of the release of his highly-anticipated debut album, “Light of Mine”, Kyle released his new single “Playinwitme” which features Kehlani and rapper Logic. This will be the artists first major album release and he took to his Instagram to thank his fans for their support. “I’m so happy to finally have announced my album. It’s been so hard to keep you all waiting on this,” he wrote. “I’ve spent the last two years working on this to make it something of true value that will last you a lifetime, and carry you through your toughest times, and elevate your brightest moments.” 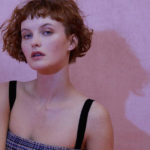 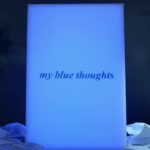