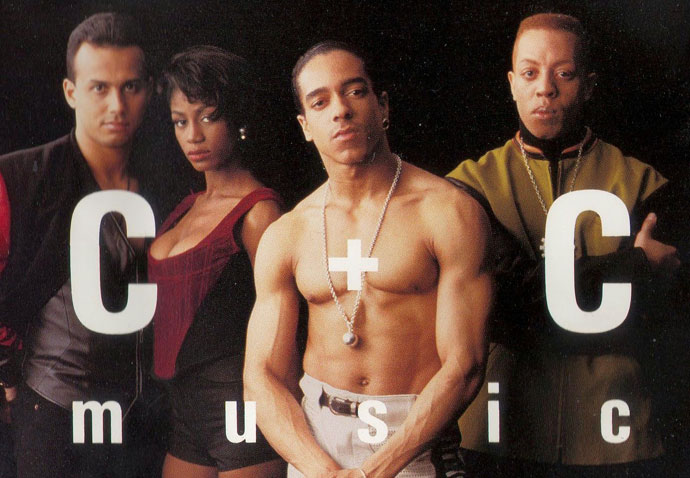 This American music group was formed in 1989 by David Cole and Robert Clivillés. Best known for their chart topping hits “Gonna Make You Sweat (Everybody Dance Now)”, “Here We Go (Let’s Rock & Roll)”, “Things That Make You Go Hmmmm…”, “Just a Touch of Love”, and “Keep It Comin'”. The group stopped recording and releasing songs in 1996 following the death of Cole. In 2010 C+C Music Factory reformed with Eric Kupper replacing founder Cole. C+C Music Factory have earned a total of 35 music industry awards worldwide, including five Billboard Music Awards, five American Music Awards, and two MTV Video Music Awards. Billboard magazine claimed they were on of the most successful dance artists of all time.

In 1989 Clivillés and Cole hired the artists Zelma Davis, Martha Wash and Freedom Williams to record vocals for their album “Gonna Make You Sweat”, it was the groups first album. In 1990 it peaked at number 2 on the Billboard charts, and went 5 times platinum. C+C Music Factory smash hit “Gonna Make You Sweat (Everybody Dance Now)” is the collaboration of producers David Cole and Robert Clivilles and vocalist Martha Wash. While the producers and rapper Freedom Williams appear in the song’s official video, Wash does not. (She would eventually successfully sue to claim both her vocal credits and royalties.) It was also a collective that included other vocalists, including former Change singer Deborah Cooper, who sang lead on other C+C hits like “Deeper Love” and “Pride.”

Clivilles and Cole, the C+C of the group’s title, were among the most successful producers of the 90s, producing records under the C+C title. The duo was also known for their remixes and worked with some of the worlds biggest artists from Michael Jackson to Taylor Dayne to Natalie Cole. They both worked closely with Mariah Carey that when Cole died, she penned the song “One Sweet Day (feat. Boyz II Men)” in tribute to him. Wash and Davis shared leads on another number-one hit, “Do You Want to Get Funky,” ending rumors that their was conflict between them. C+C Music Factory released three studio albums in the 90s but the first was the group’s most successful. Williams made a solo record in 1993, called “Freedom,” that was moderately successful. Cole died on January 24, 1995, after a long illness. The cause was announced by Robert Clivillés as complications from spinal meningitis brought on by AIDS. Davis still continued to perform around the world and Clivilles continued to produce, write, arrange and remix.

C+C Music Factory may not return with a new album as a complete group, but we can appreciate the fact that through the 1990’s they created some of the best and biggest dance music the world has ever heard. 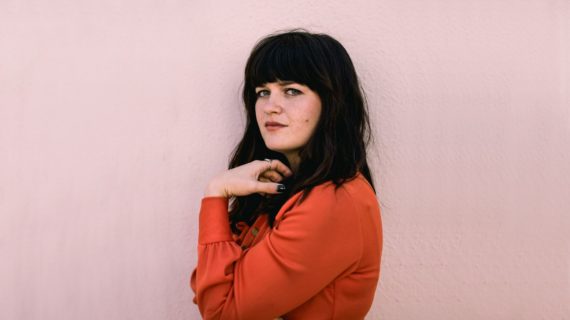 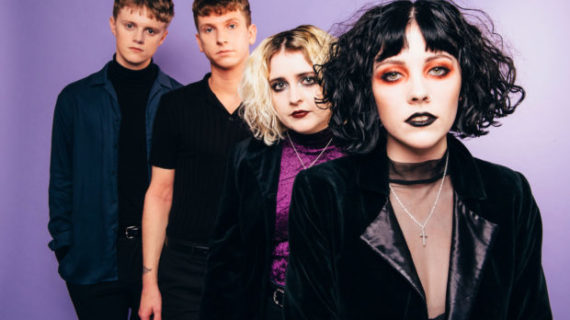