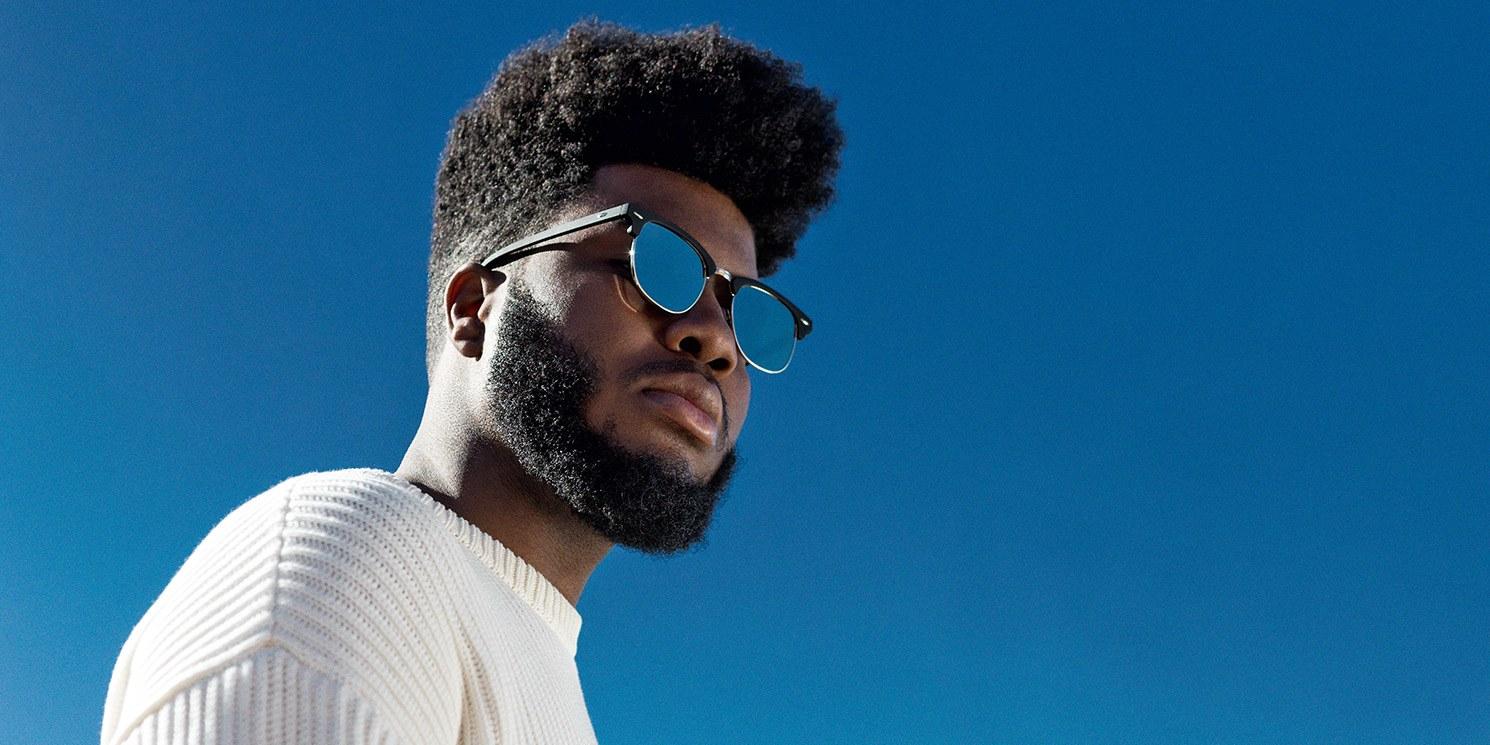 A military kid, tossed between schools, states and countries throughout his childhood, 21-year-old Khalid says he always felt “like an outcast”. So it took him a while to process being named as “the voice of a generation” when his second single, “Young Dumb & Broke” became a global hit last year. Now the R&B singing sensation is back with his second LP, “Free Spirit”. In the two years since his debut he’s evolved from a prodigious teenage unknown into a 21-year-old pop superstar with five Grammy nominations and three top 10 hits. He’s done it with lite, vibey and pop influenced R&B bangers, developing pop’s new frontier. In the last year he has he’s dominated the charts and top 40 radio, first with the Normani duet “Love Lies” and then with another collaboration called “Eastside,” sung with Halsey and credited to producer Benny Blanco.

Before he reached legal drinking age he’d already logged an astonishing 20 songs on the Hot 100, and 14 of them were credited to multiple artists. The 17 tracks on “Free Spirit” continue to show Khalid’s versatility and his skill in crafting impeccable ballads and pop tracks. From the opening song of the LP I was instantly impressed, the album launches with the same brilliance Khalid has delivered in the last year. “Bad Luck” is full of guitar riffs and booming bass and environment where Khalid is known to flourish.

Be sure to look out for “Hundred” and “Outta My Head”, ’80s soft-rock head-bobs; the first has some skillful writing and production help from Lauv and the latter is injected with some bluesy guitar from John Mayer. There’s something poetic about “Free Spirit”, but when he’s creating songs with adult contemporary god’s like Mayer and Lauv it’s not hard to see why.

The R&B star also features the first singles, including the previously-released tracks “My Bad,” “Self,” “Better” and lead single “Talk,” written by Khalid and Disclosure. Khalid is an artist with good taste and genuine talent, he’s developed an album that continues to produce timeless classics. Khalid never settles for mediocrity, he has the voice and the god-given vocal abilities to delight a generation that has proven itself open to being taken on an adventure by its pop stars. 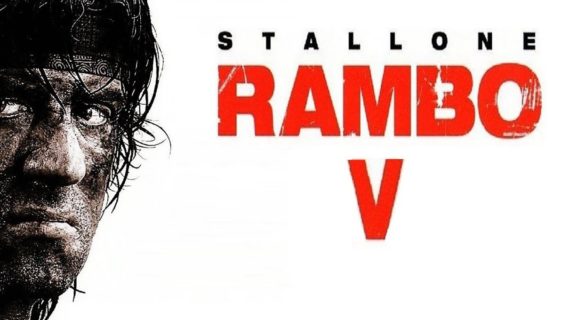 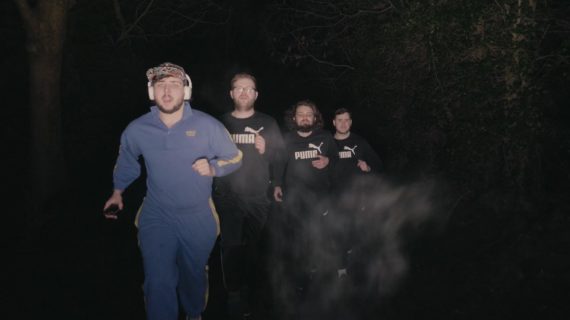