Rence is one of the most exciting new artists that has been signed by Epic Records. The 21 year old singer/songwriter/producer from Seattle just graduated NYU’s Tisch School of the Arts. He finished in 3 years while bussing tables at night, working at a music studio, interning and independently producing and releasing music. His break-out track “Baby Blue” from his 2018 album ‘Pink’ has over 4 million streams. In July he released the single “Expensive” featuring Noah Cyrus on June 21st , the track has a million streams and the video has over 500,000 plays! It garnered praise from Paper, Nylon, i-D, Idolator and more! Rence played his first sold out headline show at Baby’s All Right in NYC with the release of “expensive.” With a bright future ahead of him I recently caught up with Rence to discuss his career as a budding new artist;

Hi Rence, welcome to OLC! It’s a pleasure to have you here. For all our followers out there tell us when you first discovered you had a passion for music, and how were you discovered?

Hi! Thanks for having me :D. I first discovered my passion for music singing at the top of my lungs in the back of our family car when I could barely talk. I was discovered by real listeners and fans who liked, talked about, and shared the music. A few choice blogs did help in getting the early stuff out there, but really it was listeners that made this career possible – their desire to share good music.

Your name really exploded into the spotlight when you released your track “Expensive” with Noah Cyrus, tell me how did that collaboration come about?

You know, I had just been a fan of her for quite some time and I just decided that I wanted her power on a song – specifically the song we ended up doing. After I decided that I used any connections I could to get the song to her. She fell in love with it and cut it immediately, sparking an amazing collaborative relationship and friendship.

Who’s someone you would love to work with next in the industry given the opportunity?

You’ve been quite supportive of struggling artists, and I refer notably to your song “Ways to go”, What’s been the hardest part of your career?

Honestly, and maybe this is bad to say in an interview, the hardest part has been figuring out who exactly I am. Like, shit I don’t know? hahaha. I’m working on it, thru being honest and authentic with whatever feels right.

Let’s talk about your new song “I Know”, whats the song about and who helped you work on it?

“I Know” finds me at my lowest, literally “lower than lonely.” The title of the song is actually a dig at myself, for thinking I always know everything in a relationship. In this case, I knew nothing. The immensely talented Isaac Valens and J Ray helped me being this beautiful record to life.

This is of course taken from your new EP entitled “Fall 2019”, what can you tell me about this record and what can your fans expect from it?

They can except a brutally honest me, just trying to make the best music I can both honestly and authentically. Trying to take moments from my life (pain, happiness and all that’s in between) and put it to page so that listeners might be able to do the same. Man, I hope it can do something for people that listen. I hope it can inspire people to face the less beautiful parts of their lives and smile through the best ones.

Being a newly signed artist, what’s the ultimate goal you hope to achieve in the music industry?

I just wanna be happy, be making exactly what I want to make, whatever that is, and inspire people to follow their dreams and passions like it’s the friggen job. Cause it should be!

What’s been the most memorable moment of your career?

I think my favorite moment so far was watch my uncle introduce me at his wedding, telling everyone how immensely proud he was and playing my music so we could all dance to it

Who are some artists you are currently listening to?

Any plans for a tour to promote the new EP?

Figuring that out right now actually! But yes :). We will be out there soon enough!

More smiles, time with people I love, new music constantly, legendary shows, and chipping away at changing the world. 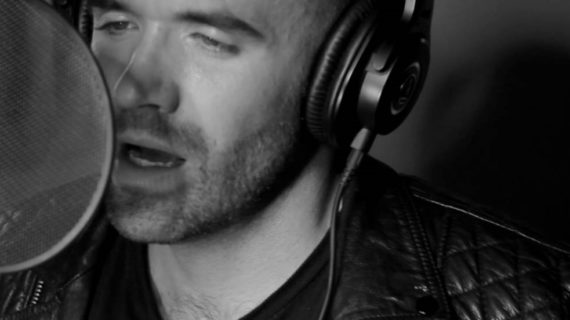 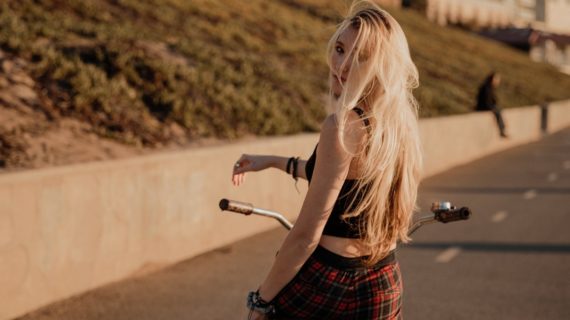