Love was alive Monday night, when Billie Eilish was a guest on the Late Late Show, hanging out with guest host Alicia Keys. The pair bonded over talk of Billie’s upcoming first trip to the Grammy Awards next month and heaped praise on each other’s music, with Keys dubbing herself a “super, super fan” of Eilish’s tone and vibe.

Swapping James Corden’s usual desk for a piano, Keys brought out fellow American singer-songwriter Billie Eilish to perform an intimate duet of Eilish’s breakthrough hit single, “Ocean Eyes.” “I mean, I didn’t bring this thing here for nothing,” Keys joked while revealing the instrument, which amped up the studio audience as Eilish perched herself on the arm of the couch. The duo then performed a haunting, acoustic rendition of the track, which left the studio audience speechless. “I just love everything that you represent,” Keys praised Eilish. “I was so glad that I could take this beautiful gift that you’ve given us, these songs that you’ve given us, this permission you’ve given us to be ourselves and just have a moment.” Following the performance, Eilish surprised Keys with a video of her own cover of one of the host’s early hits, “Fallin’,” which showcases a 12-year-old Eilish singing the song at a school talent show. 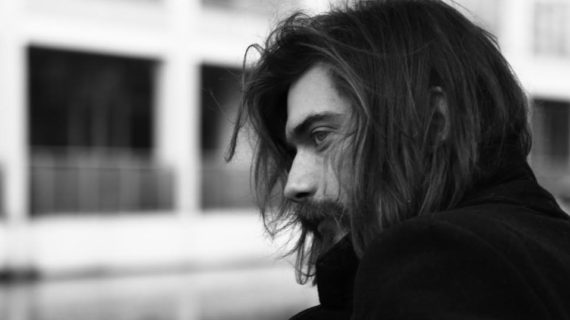 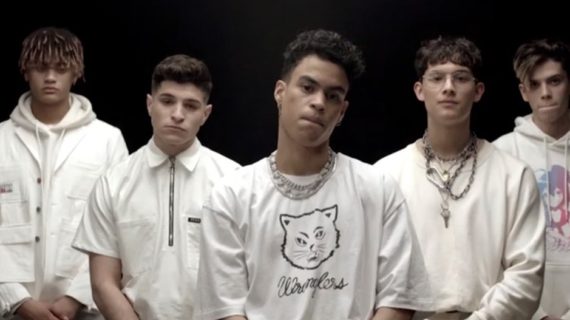