Kygo and Dreamlab – “Could You Love Me”: For all of you that aren’t familiar with Dreamlab, they are an Australian record producing and songwriting team, composed of Daniel James and Leah Haywood, based in Los Angeles. The team’s genres range from pop and dance to hip hop. James and Haywood initially began as a collaboration, releasing their self-titled EP Dreamlab. Dreamlab later became their production and songwriting team name. Before moving into Dreamlab productions, Haywood received success in mainstream music as a Singer-songwriter with her debut album Leah. In 2001 Haywood was nominated for Best Female Artist as well as Most Performed Australian Work for her hit single “We Think It’s Love” at the Australian Recording Industry Association (ARIA) awards. Around this time James moved to the band ‘Receiver’ as the lead vocalist, touring the United States and Australia. Dreamlab has gone on to Co-produce and Co-write for Grammy Award nominated artists Demi Lovato, Nicki Minaj, Selena Gomez, Miley Cyrus, Vanessa Hudgens, and in 2011 wrote and produced three songs from the Girls’ Generation self titled Double platinum selling album. Haywood has also performed background vocals for Britney Spears and Celine Dion. In 2011 dreamlab set up the imprint, Layer Cake Records, with their first signing being Hunter Parrish. Now they team up with Kygo for this hot new single.

French Montana – “Cold (feat. Tory Lanez)”: French Montana isn’t letting any of his detractors stop his flow of music. Following “Out Of Your Mind” and the dance challenge-ready “That’s A Fact” comes the ArmoTunez and Layzbeats-produced single “Cold,” which features Tory Lanez. This song is not only catchy, but it’s surely to be a sure fire hit.

Kygo & Sasha Sloan – “I’ll Wait”: “I’ll Wait” is a song by Norwegian DJ Kygo and American singer-songwriter Sasha Sloan. It was released through Sony Music on 3 April 2020 as the third single from Kygo’s third studio album Golden Hour. The song was written by Kyrre Gørvell-Dahll, Sasha Sloan and Scott Harris.

John Legend – “Bigger Love”: John Legend debuted the creative music video for “Bigger Love”, after asking fans from around the globe to submit video clips, Legend compiled them all into one visual. His wife, Chrissy Teigen, and adorable kids Luna and Miles also make appearances.Legend gave an update on the LP during an interview last month with Jimmy Fallon. “The new album is coming, we’re mixing it, we’re getting our strings finished,” he explained. “It’s actually probably my sexiest album to date.” The crooner’s untitled seventh studio set is expected to drop later this year via Columbia Records.

Alesso – “Midnight (feat. Liam Payne)”: Swedish DJ and producer Alesso has recruited former One Direction member Liam Payne for his euphoric new single “Midnight.” The pair filmed the video separately from their homes, where they are currently quarantining due to the coronavirus pandemic. The romantic song is about falling in love.

“During these difficult times Liam and I hope this song can bring some light,” Alesso said in a statement. The duo also announced that they asking fans and followers to record an official remix of the song. Alesso tweeted out a snippet of the track last week and encouraged fans to tag or DM him in their reworked versions.

Jeremy Zucker – “Always, I’ll Care”: For someone who has already won over our hearts and knows exactly what his fans want, it is hard to believe that Jeremy Zucker is only 23 years old. The self-described “social introvert” has been surrounded by music since childhood, and he continues to amaze us with poignant and graceful indie pop gems. In true Zucker fashion, “always, i’ll care” is a heavenly tune written from the deepest parts of his heart.

With a delicate piano introduction, “always, i’ll care” sets the stage for Zucker’s angelic vocals that really come to life in the melodic chorus. Against the airy beats, Zucker sings about platonic love and makes a meaningful promise to his dear friends.

“‘always, i’ll care’ is an ode to platonic love. It’s a song for my friends, whom I love deeply, and a promise to do better.” 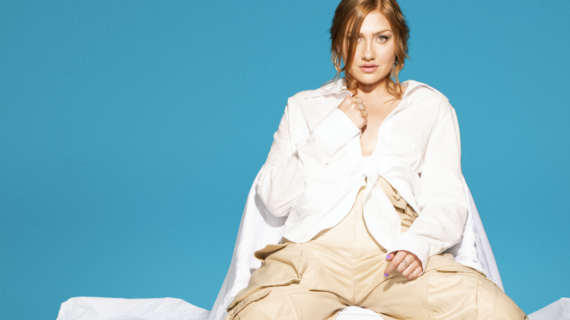 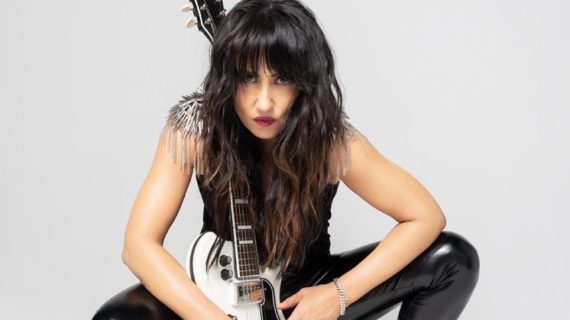