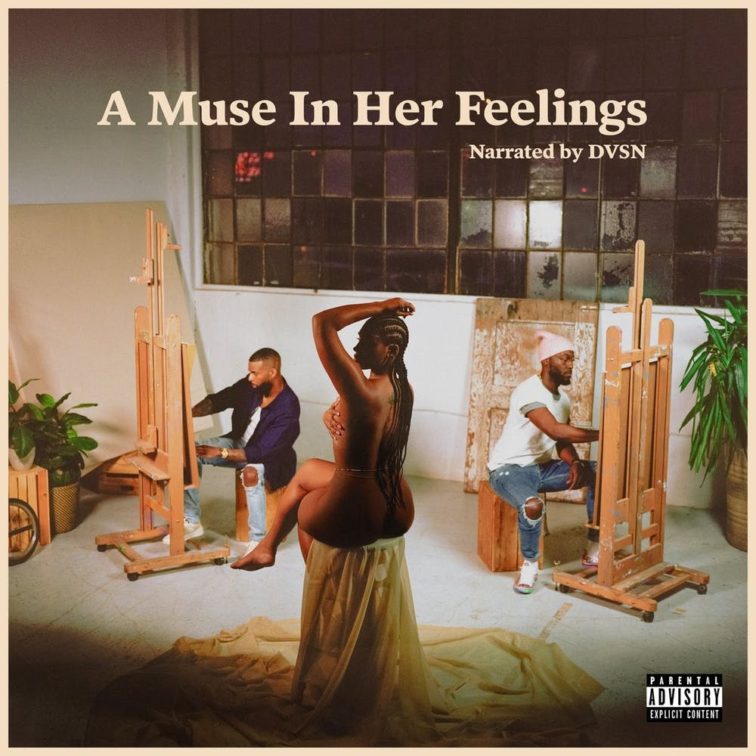 American rapper Young M.A. recently caused a an up roar online when she claimed that “we barely have R&B” in 2020. And you know what I would have to agree, in fact since the 90’s R&B has slowly been diminishing. Step in, dvsn, the duo made up of singer Daniel Daley and Grammy-awarding producer Nineteen85. The latter has been behind hits such as Drake’s ‘Hotline Bling’ and Travis Scott’s smash ‘Coffee Bean’ and finally dvsn are breathing new life into R&B. A Muse in Her Feelings, dvsn’s third album on OVO Sound, honors the essence of true R&B music, but at the same infuses it with a modern touch. So of R&B’s music biggest names help dvsn create an impeccable album, from James Fauntleroy, to Bryan Michael Cox, Jahron Anthony and OVO’s own Noah Shebib and Drake.

There’s something about this album that manages to evoke the emotional imagery of something like a flirtatious meeting, something similar to the romantic majesty of Romeo and Juliet – and maybe that’s because they are the stages of love we’re all looking for – but being able to get lost amongst those feelings is where dvsn thrive and A Muse In Her Feelings attests to such.

The duo lines up a talented crew of features, including PARTYNEXTDOOR, Jessie Reyez, Future and Snoh Aalegra. Something about the way Nineteen85 produces in a way that makes Daley’s voice compatible with any artist is so captivating. This was a result of patience, planning, and execution. Each of their albums has built upon the last, but can never be called a direct replica. They dare to be different, as Daley acknowledged when speaking about AMIHF;

“I think with dvsn people normally assume we’re gonna give you 12 bedroom bangers, or just an album of bedroom bangers or sit in your house and cry. No, this is not that. This is us — we’re letting you know that the whole thing behind dvsn is we don’t do boundaries. We don’t do rules. Whenever you start to expect something from us, we’ll fuck it up on you.”

Tracing the line between melancholic and euphoric, ‘A Muse In Her Feelings’ is R&B in its purest form. 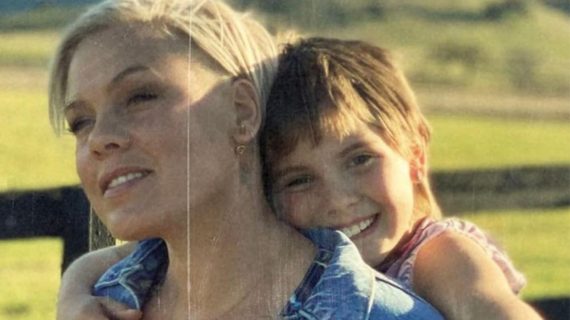 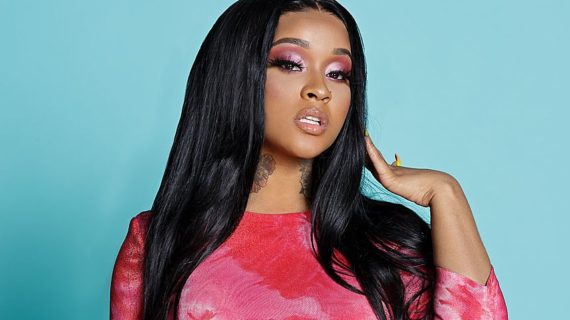