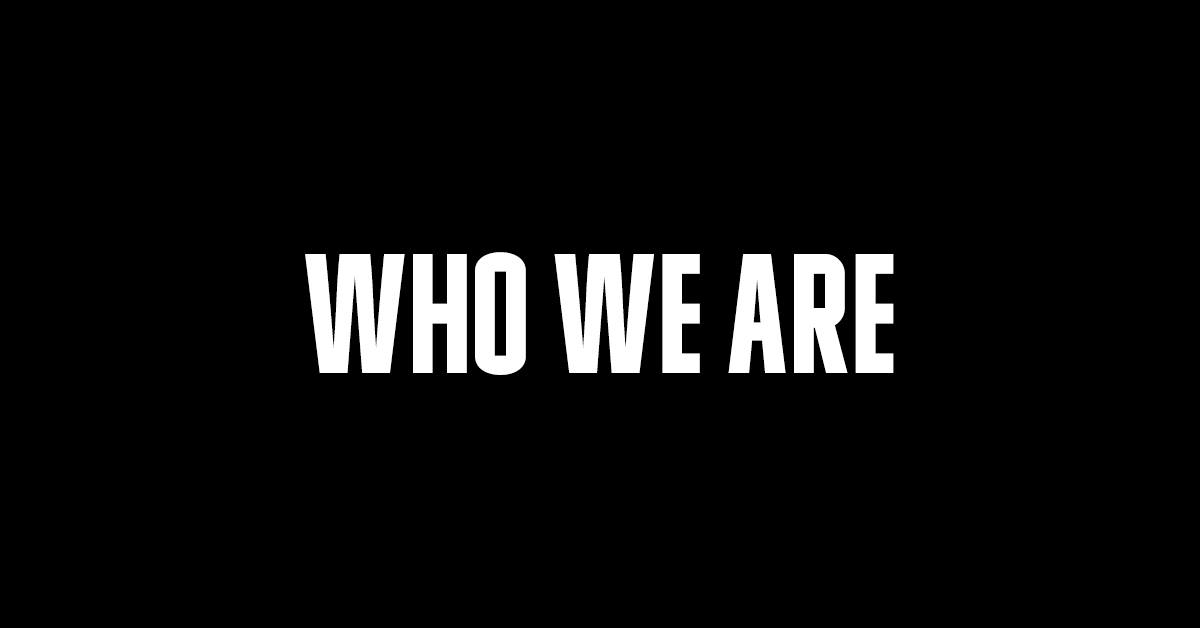 A creative collaboration between music, film and dance, Who We Are has received tastemaker support from the likes of NOWNESS and THE LINE OF BEST FIT. The musical short film is fully realized by two (currently unreleased) Who We Are songs, Novemba’s signature visual style and choreographed performances by Anna Watkins and Dickson Mbi, the world-renowned dancer best known for his ‘body popping’ skills.

Who We Are is comprised of vocalist Tommy Jules, who built a reputation for himself as Rudimental’s live vocalist and Professor Green’s official DJ, and Simon Bass, one of the most sought-after composers in the industry who has won four Cannes Lions and crafted sounds for influential artists like Madonna, David Guetta and Sigur Ros. 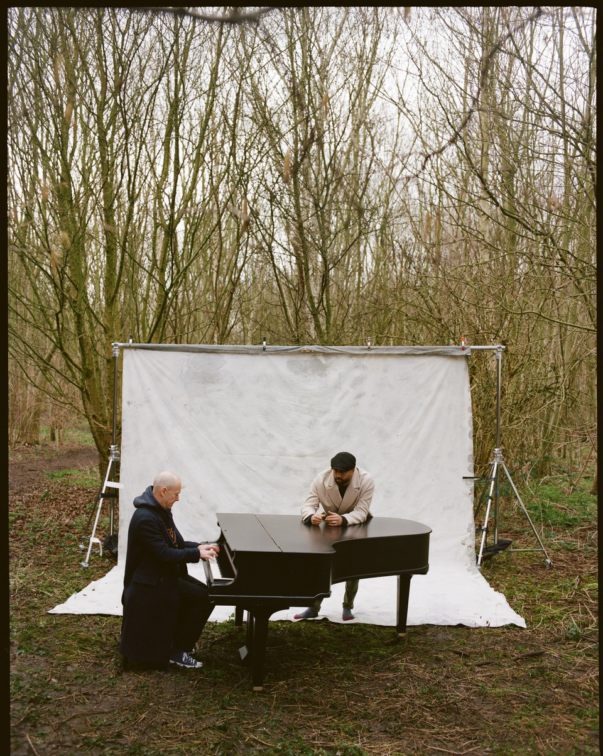 Hi guys and welcome to OLC! So for all our followers tell us a little bit about who you are and your musical background?

Tommy and Simon are both from the UK. Tommy sang for Rudimental for four or five years and loads of other artists. Simon is a well-known film and TV composer. They come from totally opposite musical traditions; Tommy from the urban/R&B scene and Simon was trained as a Classical composer. But strangely, when they write together real magic happens and you get a mix of both and something totally new.

You both have worked with so many incredible artists in the industry including Professor Green, Madonna, David Guetta to name a few, so how was ‘Who We Are’ born?

We’ve been very lucky to work with some of our heroes, amazing artists, but we felt it was time to tell our own story.

We met at Simon’s studios in Soho, London in 2018. We were working on a charity campaign with Maverick Sabre and an amazing group of singers and rappers. We hit it off and as we came from such different musical backgrounds, we thought it would be cool to see what happened if we put our two styles together – what would an R&B voice sound like with cinematic music? The first song we wrote took about two hours and we were a bit stunned and had no idea what we had written, then suddenly it all came alive!

So talk to me about the short film, what inspired you to make this?

We are both full-on fathers and we wanted to tell two different stories about parenting – the good stuff and the bad stuff. We came up with the idea of telling stories from a father’s point of view and a mother’s point of view. So two different stories and two different songs. We also wanted to tell a positive story about a black father, which you don’t often see in the media. Working with one parent and one child in each film makes the story easier to connect with and using world-class dancers means you don’t need dialogue. So it all fell into place! And thank God, it ended up working!

Was it challenging filming it during these covid times?

Er…… it was a total nightmare, but we got there! We filmed it in December so lockdown was a bit easier. Academy Films were amazing and they knew exactly how to play by the rules. It did mean that we weren’t allowed many people on set, which was tough on the crew. In fact every aspect was slow and tricky but everyone was so passionate about telling these stories that we didn’t hear a single moan. It was ‘head down and get on with it’! The directors and dancers were just amazing and just wanted to get the film out into the world.

It’s directed by Academy Film’s Novemba, how did that collaboration come about?

We were very clear that we wanted to make this film in a completely collaborative way. We wanted to work with directors and choreographers on an equal creative level where we all had equal input. So they had to be absolutely top of their game. Simon had composed the music for one of Novemba’s films and they were our first choice. Simon had worked with the choreographer Merce Cunningham in NYC and met the great dancer Jeannie Steele through him. Jeannie was in London and put the team in touch with Dickson and Anna. It was a dream team and whilst the production was tough, it was something we’ll never forget, such a great experience.

Can we expect any more music or collaborations with other artists?

Yes! Collaboration is a big part of Who We Are. We’re really lucky to have worked with some amazing artists who are now our friends, not just from music but from film, theatre and dance too. We tend to think of projects in terms of working with the people we love. So watch this space for some really exciting collaborations!

We will be announcing some artist collaborations shortly but we also love collaborations you wouldn’t normally expect. We wrote something for the NHS Choir two years ago and we will be performing some Who We Are and Rudimental songs with the youth choir ‘Inner Voices’ next year. We love it and it really keeps us fresh.

What’s next on the agenda for you both?

We’ll be releasing Daydream in the next few months and we’re so looking forward to that. Then three or four more singles before the EP later this year. We’ve just filmed some more live one-shot videos at the Covent Garden Social Club and they’ll be coming out soon. Tommy will be doing some DJ Sets on Twitch and watch out for Simon’s live piano meditations!

But most of all we’re looking forward to playing live again – so hope to see you at a show soon!

Thanks OLC for asking us to get involved! Get in touch if you want to chat! 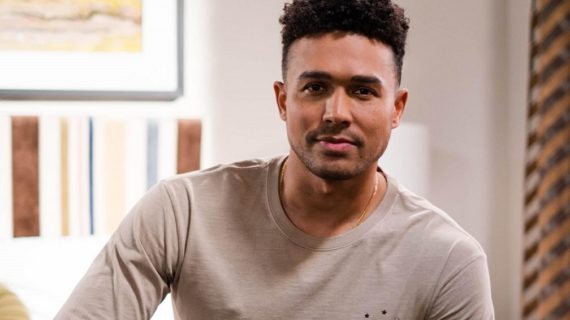