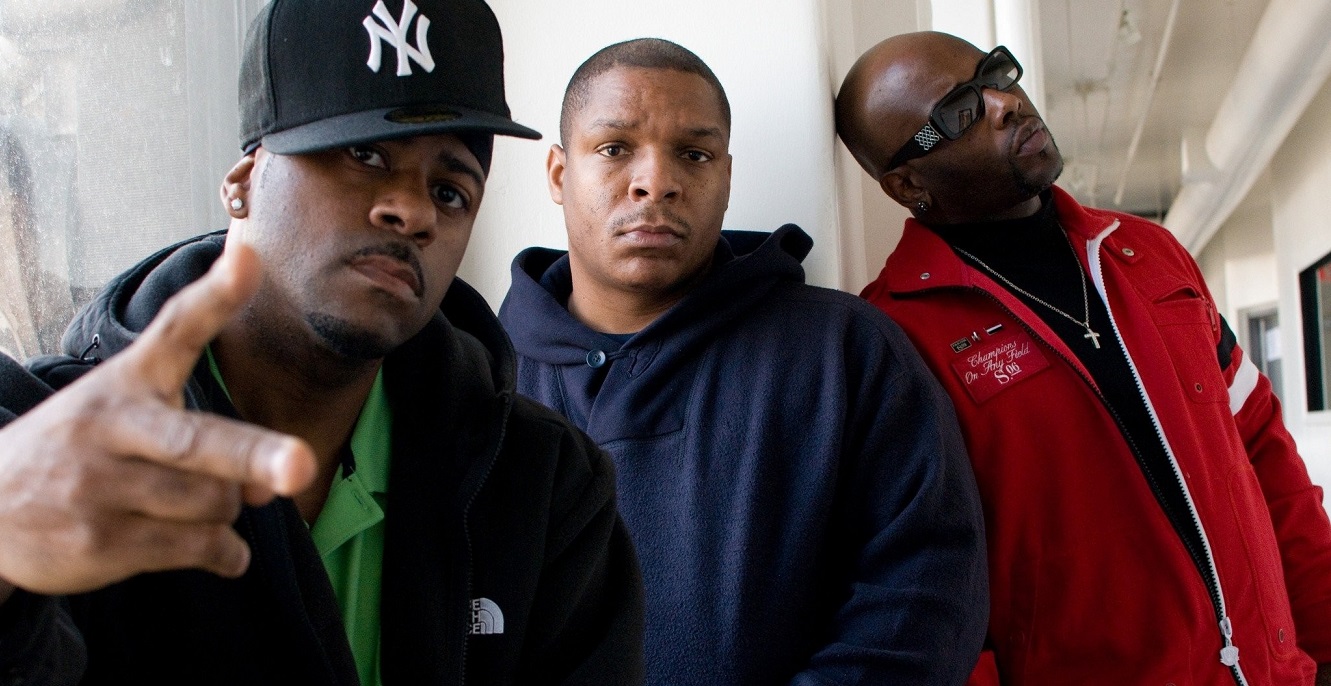 The Grammy Award winning, Platinum-album selling, New Jersey hip hop trio Naughty By Nature is celebrating thirty years since the release of their debut album. Since 1991 Treach, Vinnie and DJ Kay Gee have been creating hits and party anthems that have become the soundtrack to our lives. Their music has smashed through mainstream barriers all while remaining true to the sound of gangsta rap. Recently the rappers announced a reunion album entitled ‘Anthem Inc.’, and the hip hop moguls are doing what there most known for; creating classic anthems that are club and radio bound. Speaking on the reunion album Treach said “We wouldn’t have reunited if we didn’t think we could give people that authentic Naughty feeling. This new album is definitely gonna take you back, but just like we always did, we’ve invented a new sound, a bunch of new flows and after being without an album for so long, we’ve gotta lotta things to say.”

Few groups in the music industry can have a career that spans thirty years and still remain one of the formidable artists in their genre.  Naughty By Nature initially were called New Style, and they began performing at talent shows and were discovered by fellow New Jersey native, Queen Latifah. Eventually signing the group to her management company “Flavor Unit Management,” Latifah helped them land a deal with Tommy Boy Records. Naughty By Nature’s self-titled debut album was released in 1991 and became a huge hit with the iconic single “O.P.P.” It wasn’t long the ground breaking worldwide #1 single “Hip Hop Hooray”, catapulted Naughty By Nature to one of the biggest hip hop artists in the world. Even to this day “Hip Hop Hooray” is played at clubs globally.

The group continued to tour globally before the pandemic, from the stages of Australia to Canada and New Jersey to South Africa, they continued to gather sell out crowds. Naughty By Nature as far as we can tell have no plans to stop making music any time soon.

The group sits down with @LowKeyUHTN to talk musical beginnings, crafting the album, and the success that followed. 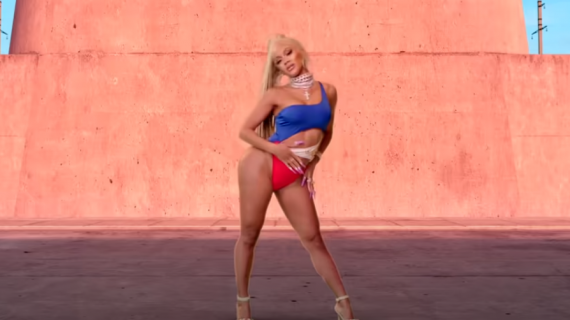 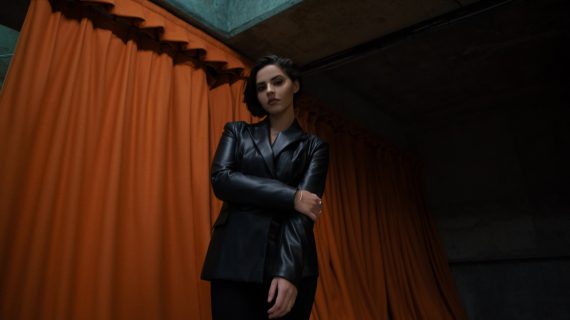