Following on from previous singles ‘Never Enough’ and ‘2am’, his newest offering engages light bossa influences over snappy, airy percussion, a sleek jam balanced by smart lyricism – as Humble tells an earnest ode to petty arguments and self-worth. The sophisticated blend of funk basslines and woozy, lo-fi textures will be sure to continue the attention around an artist and producer able to craft ambitious soundscapes with striking choruses that live long after the track ends.

Accompanied by a playful, co-directed visual, ‘DON’T MAKE ME GO HOME NOW’ marks a significant development in style for the homegrown talent; Humble’s affinity for working outside traditional genres has seen him form part of a number of emerging London collectives – collaborating with the likes of KWAYE, Maxi Millz, TS Graye, Kate Stewart and AKA Block to name a few. Already garnering organic spins across BBC R1 for his innovative refix of Doja Cat’s ‘Say So’, Humble feels like a bonafide rising talent – producing, writing, engineering and creative directing everything he releases, the rising UK talent’s clear multi-faceted ability should mark him immediately as a notable one to watch as he continues his ascent.

On the track, which stylizes the lyric “I’m your guy” into a haunting refrain, Elodie notes, “‘IMYG’ is based on a light and intangible connection describing an encounter the day before the first lockdown. The story of two souls having met in a past life and crossing paths again.”

“IMYG” is the first single to see a release from Elodie’s upcoming new EP, Syzygy, due out fall 2021 via B3SCI Records.

NYC-based synth-pop trio, Moon Kissed, are gearing up to release their sophomore album, I’d Like To Tell You Something Important, due out October 22 — which also happens to be the night of their sold-out album release party at Elsewhere in Brooklyn, NY. Today, the not-a-girl band trio shares their second offering from the forthcoming record and “Strange Satisfaction” is out now, along with an official music video.

“Strange Satisfaction” is a moody ode to the way that love can be radioactive in all of its consuming qualities. Moon Kissed pushes past cliché to get to a more specific truth that’s intrinsic to the experience of heartbreak. With drums that read melodically like a heartbeat, the song explores the masochistic pleasure — the strange satisfaction — of a heart throbbing with the pain of being broken into pieces.

On the new single, Khaya Cohen says, “Strange Satisfaction is another ode to masochism; to a sexy, deep attraction that makes no sense and which you know will hurt you in the end. The verses are about the allure of attraction that is addictive despite the consequences, the chorus is the candy that you can’t leave, and the song builds to a sweet melancholy release much like the experience of being with someone who is “no good for you,” but yet you are strangely satisfied by the whole experience. The dark production mixed with the pop-cutesy vocals shows the confusion and multifaceted nature of a deeply human experience.”

Described as “spellbinding” by The New York Times and “art pop of the Björk variety” by BrooklynVegan, Shrines is the moniker of Brooklyn-based singer and musician Carrie Erving (Ponyhof, Will Butler). Shrines’ debut EP, Release, was produced by Rosana Cabán (of Psychic Twin) and released in November 2019.

Her recent video EP of reimagined Irish folk songs, titled Our Ship Is Ready, was released in April 2021. In her performances, Shrines blends her “ethereal vocals and electronics” (John Schaefer, WNYC) with light installations and choreography by Georgia Usborne for an immersive live show. Shrines is currently in the studio recording her debut full-length album of original songs.

Today she announces a headlining show at Brooklyn’s Sultan Room Under the Stars — open-air on the Turk’s Inn Rooftop — on October 6 (tickets). Shrines will perform alongside the aforementioned dancer/choreographer/curator Georgia Usborne; NOIA and Eleni will respectively open the night.

A sharp-witted commentary on the binary of being both the watcher and the watched in the digital world, “Busy Body” is an addictive listen, both thematically and musically. Drawing inspiration from the 1996 film The Cable Guy, the video reveals a playful yet poignant message about society’s obsession with social surveillance. “For the ‘Busy Body’ video, the idea was to take the song’s main theme surrounding compulsive surveillance to a literal and clear cut place while still keeping it fun and lighthearted through the story and style,” Cassie says.

Virginia-based singer/songwriter/producer Ryan Wright creates songs that don’t make sense on paper–an ethereal, haunted voice singing angsty lyrics over confectionary, synth-driven hooks–and yet the results are at once timeless and timely. Wright’s arresting voice embodies an ancient, unnamable heartache. Her lyrics–at times profane, often tongue-in-cheek, occasionally devastating–reveal a searing wit and a sensitive heart. Wright’s songs speak to the kind of heartache that can only be experienced during one’s teenage years and yet the truth of her lyrics is universal and undeniable.

Wright was born in the suburbs of Northern Virginia in 2002. She began writing songs and performing live alongside her singer/songwriter dad at the age of 11. By the time she was a teenager, she was working in the studio and on stage alongside some of her biggest musical influences. In 2019, she began co-producing her current EP with her dad Todd Wright and collaborator Ethan Mentzer (The Click 5), working to hone a sound that wears its influences on its sleeve while still maintaining an originality and authenticity that defines Wright as an artist. Her influences range from the classic (The Cars, Roy Orbison, The Smiths) to the current (The Killers, The 1975, Lana Del Ray) to the local musicians she grew up playing with and learning from. Her indie dream-pop has been compared to Lorde, Lennon Stella and The Japanese House.

Despite the surreal sound of her latest single “U Were Never Mine,” the inspiration behind the song was an all-too-familiar trauma: being ghosted by someone you’re into and the unexpected devastation that comes from having a relationship collapse before it even really begins. The experience is universal, but Wright makes the mundane seem otherworldly through the haunting production that features pulsing drum loops, synth-driven melodies and vocal distortion. “We listened to a lot of The Cars for inspiration. Interestingly, the song ended up reflecting the idea of “cars” thematically as well. When you’re young, your car is kind of your sanctuary, so it makes sense as the place where you’d give a confession.”

The lyrics are intentionally melodramatic—a winking way to acknowledge the absurdity of how the world can feel like it’s ending when a crush doesn’t work out. And yet the devastation is real. “I knew intellectually that my distress over the whole thing was probably silly but also knew I couldn’t help the way I was feeling,” Wright explains. “I wanted the song to convey all of these emotions I wasn’t able to reconcile—the disappointment of having this person not be who I thought they were and trying to deal with the fact that I was honestly heartbroken even though I knew this particular relationship didn’t warrant that kind of devastation. Being able to transform this painful situation into something strange and beautiful—elevating it into art—made everything I was feeling easier to process. And it allowed me to get the upper hand—to actually gain something from the whole experience rather than just feeling the loss.”

“Survivors” is a humanistic song that brings together 29 renowned artists from different countries, who merge their creative sensibilities to give a message of hope and unity, in these moments of global pandemic, social isolation and uncertainty.
The song was mastered by Bernie Grundman (“Thriller”, “Purple Rain”, “We are the World”…)

This week, Houston-based rapper Yung Pooda gains new ground as a Billboard charting artist with his latest release, “Forever Tippin,” featuring rapper/producer DJ Chose. The track, which has steadily made a mark across radio, social channels, and more, has now achieved a Top 30 ranking on Billboard’s Mainstream R&B/ Airplay Charts. Get it HERE today. 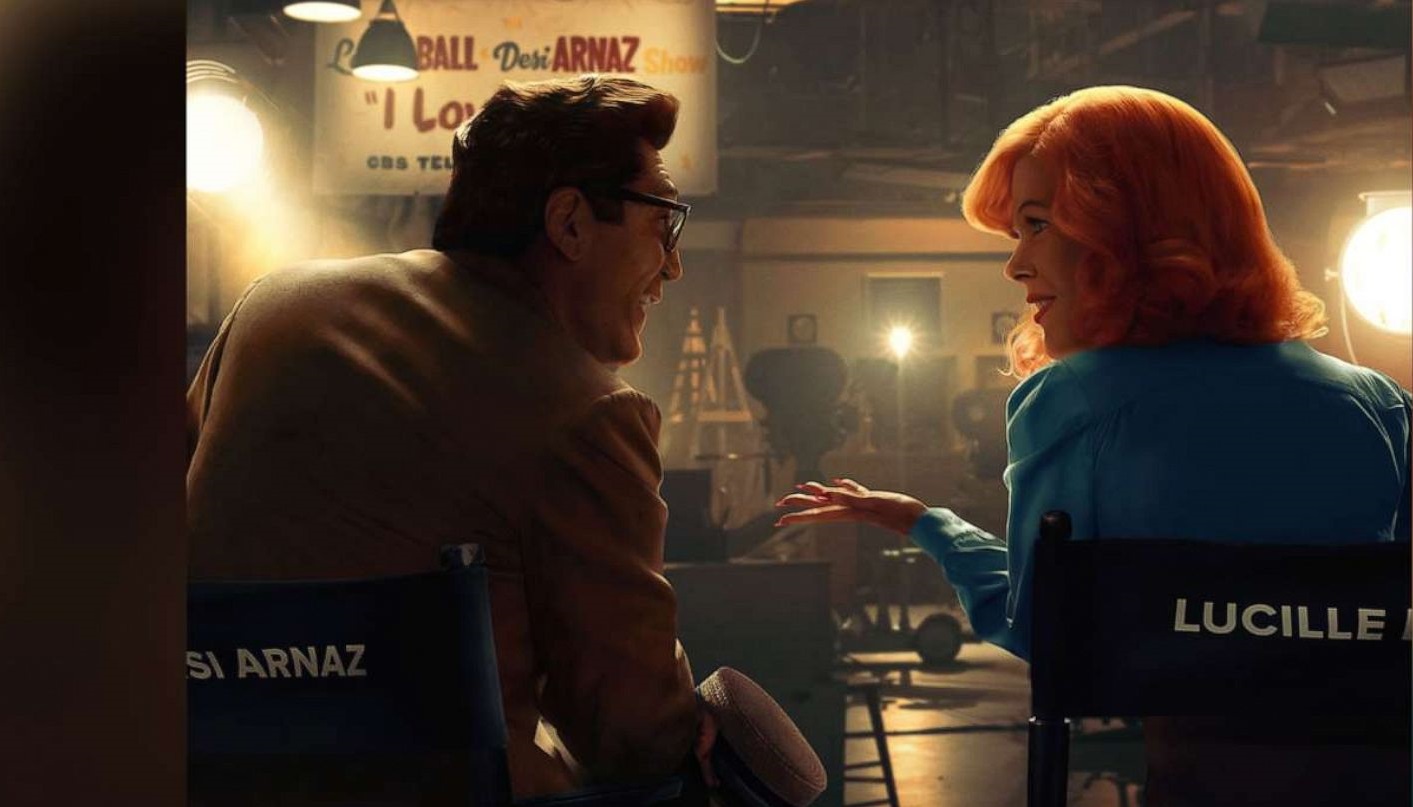 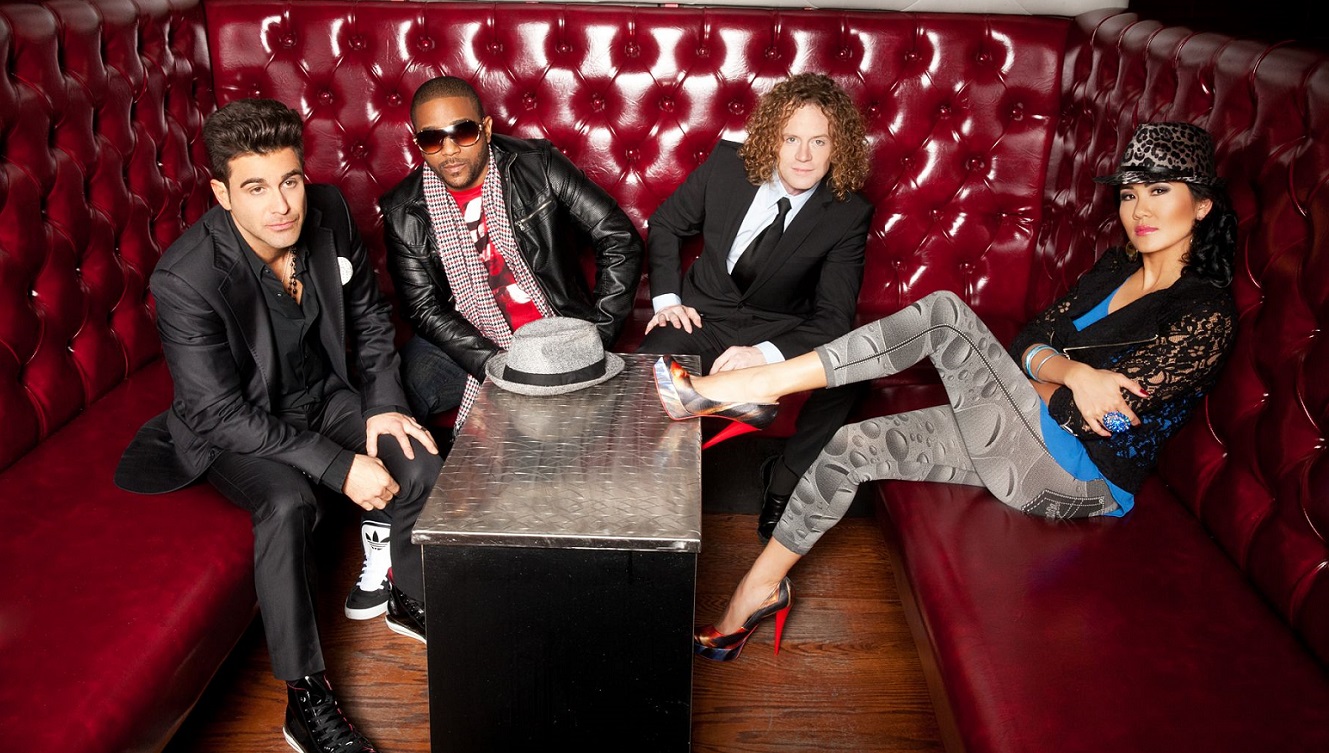 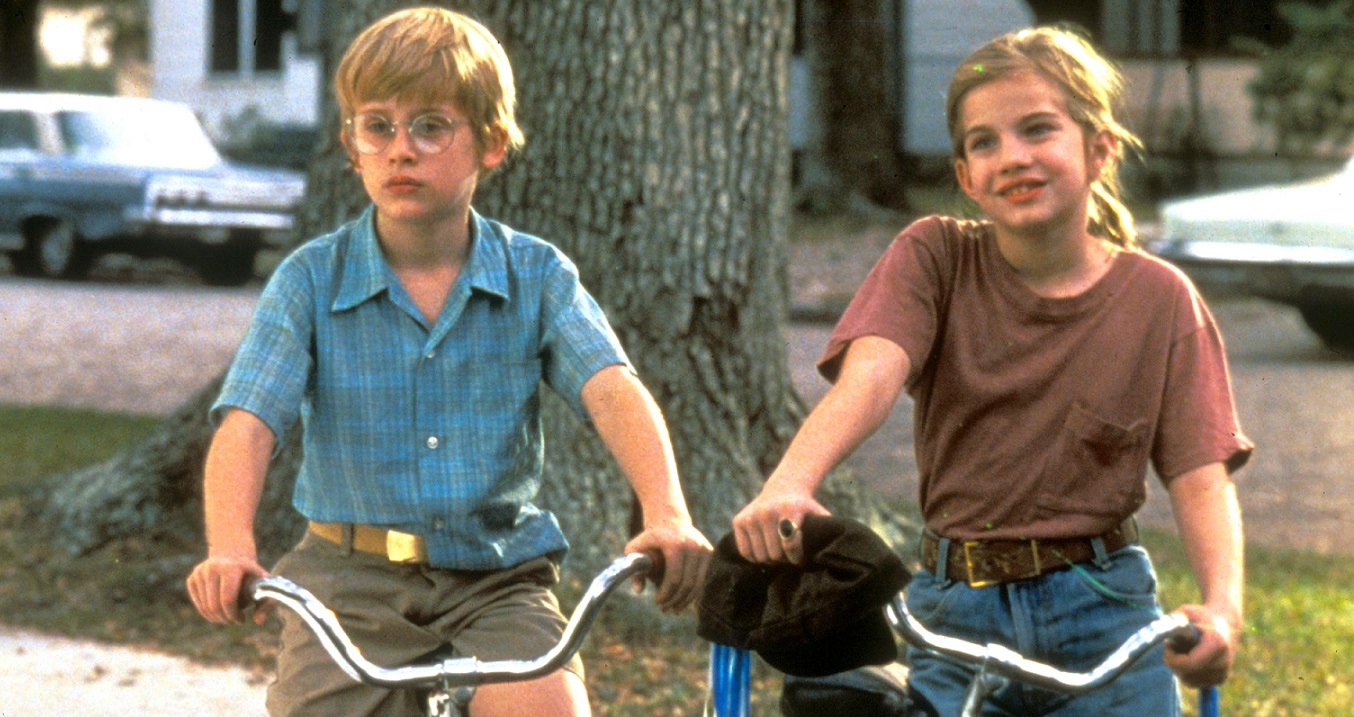 Where Are They Now? Some Of Your Favorite Child Actors