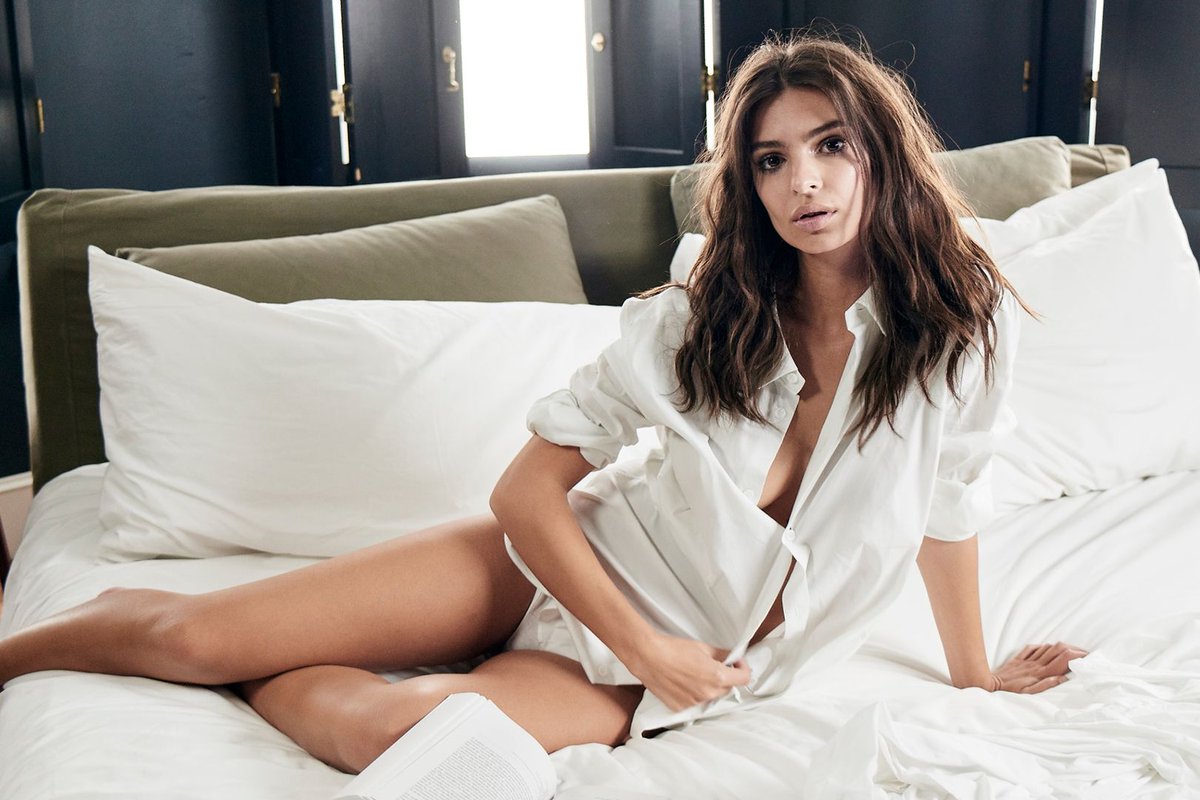 Model, entrepreneur, activist and now author Emily Ratajkowski announced via Instagram that she is releasing her first book with publishing house Metropolitan Books; a collection of personal essays titled My Body. The book is set to be released in 2022, and will explore themes of feminism, sexuality, the treatment of women as a commodity and the rationalisation of that treatment. Through her post she wrote “Thrilled and humbled to announce my book of essays entitled “My Body” will be published by Metropolitan Books,” wrote Ratajkowski. “It’s surreal to be working with an imprint that has published so many writers I admire (Noam Chomsky! Edward Snowden!) Now it’s time to get to work!”.

A lot of power pieces of literature have been penned by Ratajkowski, last month she wrote a powerful essay for New York magazine, detailing many of the harrowing experiences she had at the hands of male photographers. Ratajkowski spoke candidly about instances of alleged sexual assault during a photoshoot with photographer Jonathan Leder when she was only 20-years-old. The images taken during the night were then released by Leder several years later in 2016, in a book he named Emily Ratajkowski all without her consent.

In the book ‘My Body’ the model also accuses singer Robin Thicke of groping her in an excerpt. She recounted the moment from the set of the music video for Thicke’s 2013 single “Blurred Lines,” for which she and two other models appeared topless for an uncensored version. In the excerpt, Ratajkowski wrote that she initially enjoyed working on the music video, which featured an all-female crew, until she and Thicke, 44, were alone on set. “Suddenly, out of nowhere, I felt the coolness and foreignness of a stranger’s hands cupping my bare breasts from behind,” she wrote. “I instinctively moved away, looking back at Robin Thicke.” “He smiled a goofy grin and stumbled backward, his eyes concealed behind his sunglasses. My head turned to the darkness beyond the set. [The director, Diane Martel’s] voice cracked as she yelled out to me, ‘Are you okay?’ ” she continued. 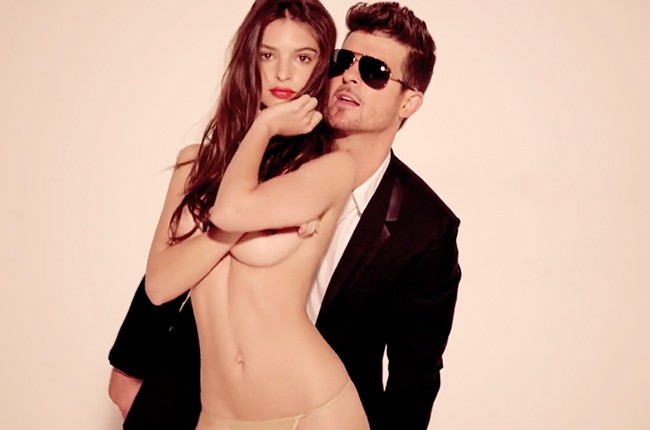 Diane Martel reportedly confirmed the account stating; “I screamed in my very aggressive Brooklyn voice, ‘What the f— are you doing, that’s it!! The shoot is over!!'” she recalled, adding: “Robin sheepishly apologised. As if he knew it was wrong without understanding how it might have felt for Emily.”

Ratajkowski wrote Thicke was “a little drunk” and “didn’t seem to be enjoying himself in the same way” during filming. She also stated that the incident made her feel “naked for the first time that day,” and she was “desperate to minimise” the weight of the situation. “I pushed my chin forward and shrugged, avoiding eye contact, feeling the heat of humiliation pump through my body,” Ratajkowski noted. “I didn’t react — not really, not like I should have.”

Emily Ratajkowski’s collection of essays “My Body” will be available November 9. 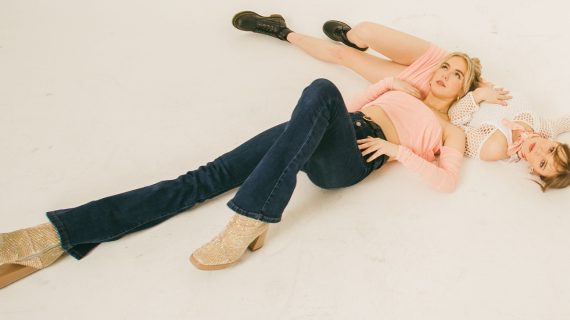 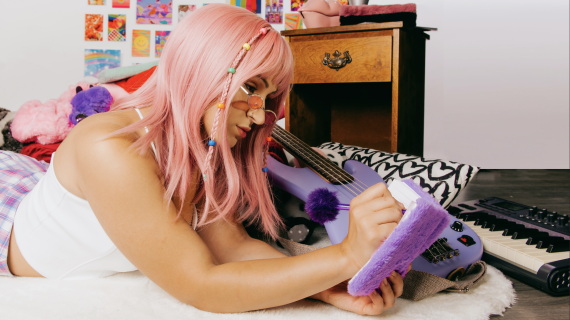