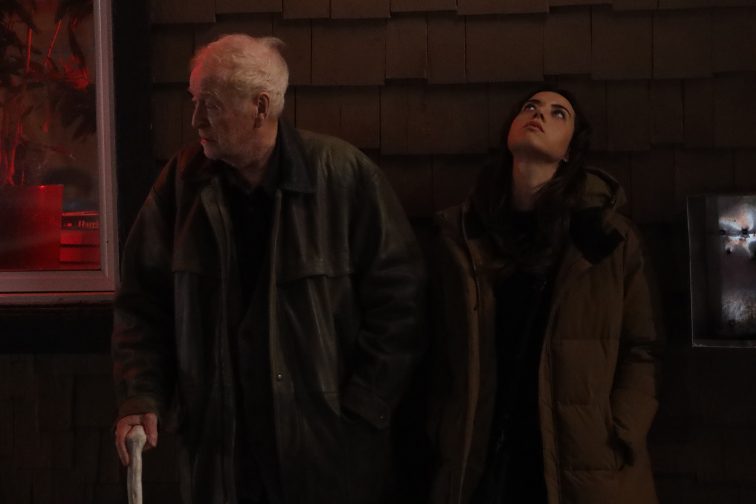 ‘Best Sellers’ revolves around Harris Shaw (Michael Caine) who is a writer in need of money. Lucy Stanbridge (Aubrey Plaza) is an editor/publisher also in need of money. Lucy discovers that there just so happens to be a contract between her company and Shaw, which could ultimately provide the financial relief for both. But of course this storyline couldn’t happen without some obstacles. Shaw hates people, press, and perhaps life itself, while Lucy is constantly being judged against her father (who is literary royalty who left her the company) and thus constantly disrespected. The two decide to team up, but Shaw only agrees if Lucy doesn’t edit a single word he’s written, and in return he will participate in her book tour. Unfortunately for Lucy’s sanity and bottom line, Harris never said he’d play nice.

While fulfilling the promotional tour for his new book, novelist Harris Shaw goes viral for frequently uttering the expletive “bullshite” and urinating on his own work instead of reading from it. Lucy is also ready to call it quits and sell everything off to a buyer in Jack Sinclair (Scott Speedman), someone she also has sexual tension with. Together with her assistant Rachel (Ellen Wong), they set out to help promote Harris’s work, who over the years has become a reclusive drunk. The more Harris becomes a viral Internet sensation, the more people demand T-shirts and other memorabilia, but everything they set out to achieve is failing. Sales of the book are embarrassing, which seems odd, especially with Shaw’s heralded status as a legend of his craft (50 years ago, he wrote a book that was considered a masterpiece) and rising popularity with younger demographics. 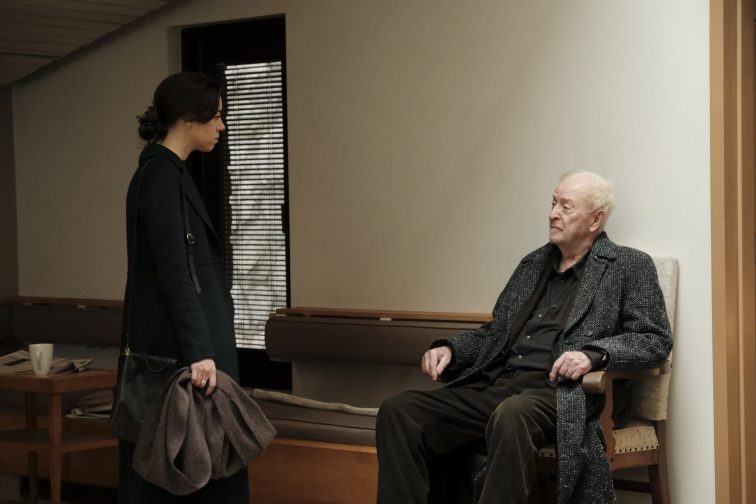 What seems like an unlikely pairing, Caine and Plaza some how make the comedic chemistry work as their bickering hilariously intensifies through the duration of the film. The concept and originality of this story by Roessler and Grieco have kept this material fresh, with no stereotypic villains and toying with the idea in this day and age with social media, no one is reading books anymore.  There are a couple of quite sweet moments in ‘Best Sellers’, with Lucy and Harris actually sharing a motel room on the road and developing a close father-daughter relationship. The film benefits from Michael Caine’s presence, he gives depth to the grumpy old man trope and grows into his role gracefully. Aubrey Plaza like always holds her own, she never really loses her comedic whit, and always finds inventive ways to command the screen. Plaza and Caine make an unlikely but very good duo, and they both rise to the occasion when it presented to them.

‘Best Sellers’ finds a way to work, carried by Caine and Plaza’s uncanny ability to make any film they do worth watching. They make this film worth sticking with until the bittersweet end.

Advance Screenings of Best Sellers will be held as part of the British Film Festival, ahead of the official opening in cinemas nation-wide November 25. 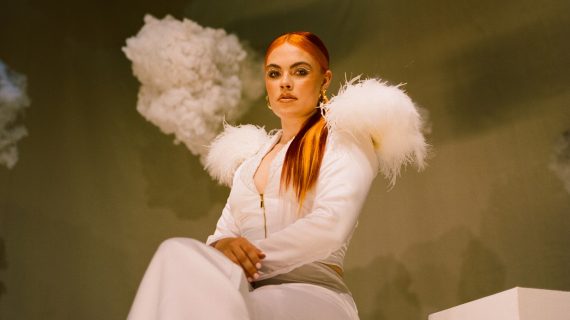