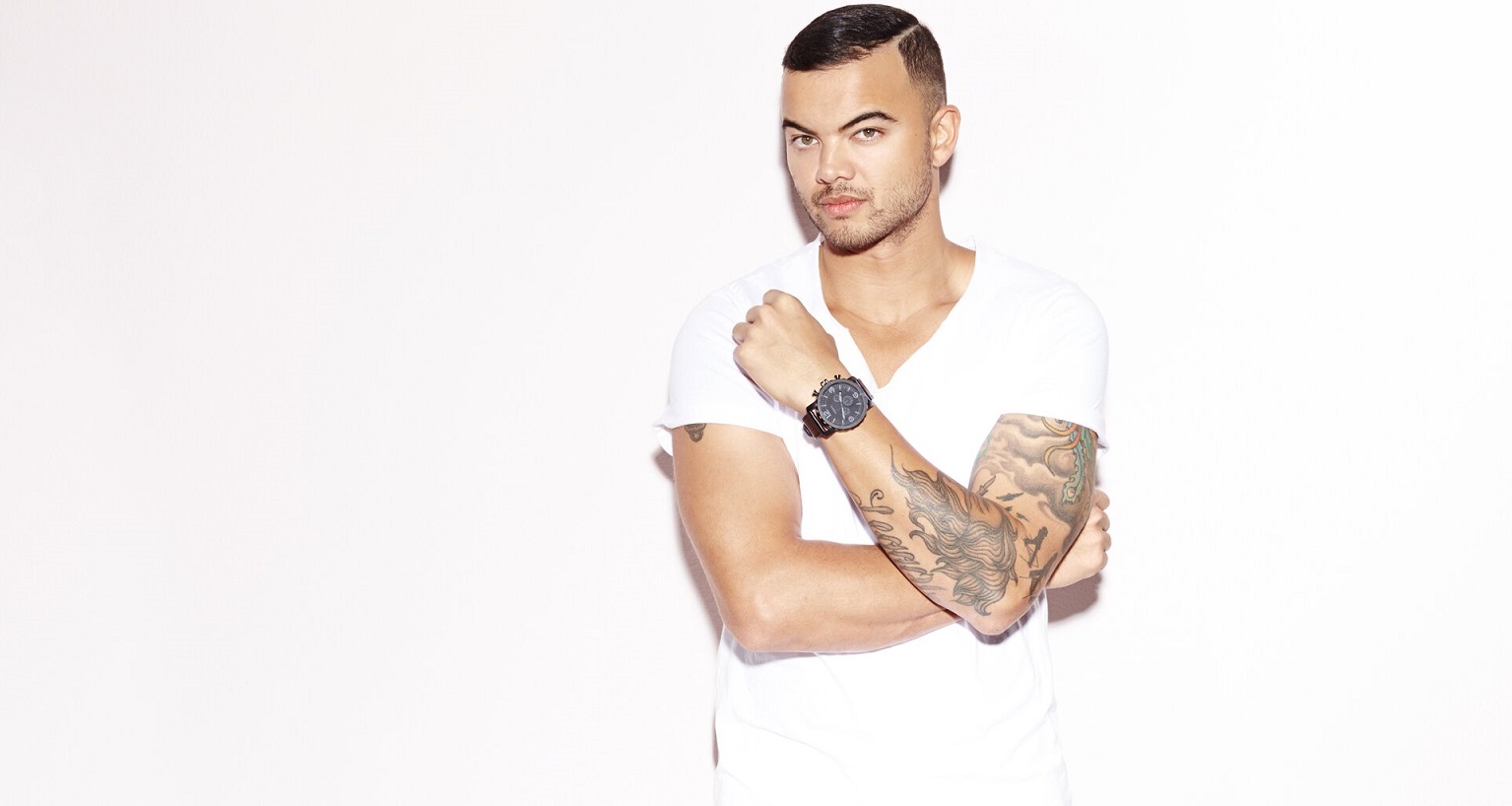 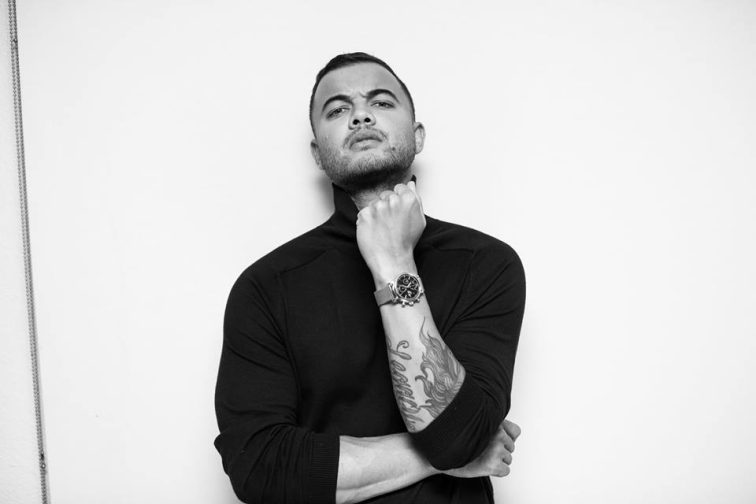 Guy Sebastian – “Believer”: “Believer” is a song by Australian singer Guy Sebastian, the seventh single from his ninth studio album T.R.U.T.H.. The song peaked at number 69 on the ARIA charts. Via social media, Sebastian said “‘Believer’ is a really special song to me, written for my Jules. When I performed this as part of the Ridin’ with You tour, I heard from so many of you that you loved this one”.

Khalid – “Retrograde (feat. 6LACK, Lucky Daye)“: R&B singer Khalid serves up yet another chart-topping single titled, “Retrograde“. It features artists 6LACK and Lucky Daye, and the song is taken from Khalid’s new EP ‘Scenic Drive’. If you haven’t heard this single or EP you will want to add it to your playlist, it’s by far music of the month.

PRETTYMUCH – “Lonely”: PRETTYMUCH has said that the name of this song stemmed from it being “hard not to feel lonely” whilst quarantining during the coronavirus pandemic. PRETTYMUCH are quickly becoming one of my favorite boybands and this song proves just why. Now signed to Sire Records, PRETTYMUCH’s single was taken from their label debut EP ‘Smackables’.

Mabel – “Take It Home”: Mabel’s new track was shared as part of the celebration 25 years of Pokémon. The track is the latest preview to emerge from ‘Pokémon 25: The Album’, a special anniversary record that also feature d Post Malone, Katy Perry and J Balvin. “I’ve been a fan of Pokémon for years, so I jumped at the opportunity to join the P25 program,” Mabel said of her contribution in a statement. “I had so much fun working with Pikachu and my all-time favourite Pokémon, Jigglypuff, for the ‘Take It Home’ video. I hope the fans love the song as much as I loved working on it to celebrate 25 years of Pokémon!”

LCD Soundsystem – “oh baby”: Released in 2018 LCD Soundsystem’s “Oh Baby” was the lead single for their album American Dream. The video for the single is Directed by Rian Johnson and stars Sissy Spacek and David Strathairn in the midst of a crisis. If there were Oscars for music videos, this one would be hotly debated as a potential Best Picture nominee.

JP Saxe – “More Of You”: Falling in love is something that can be scary. There is nothing you can do to prepare yourself for it no matter how hard you try. But it’s also an absolutely beautiful thing and when you find yourself in that situation that is simply perfect. Ahead of the release of JP Saxe’s debut album ‘Dangerous Levels Of Introspection’ which will be released on June 25, the Canadian singer-songwriter has captured those feelings in melodic form. We can’t help think he aimed this one at girlfriend Julia Michaels. 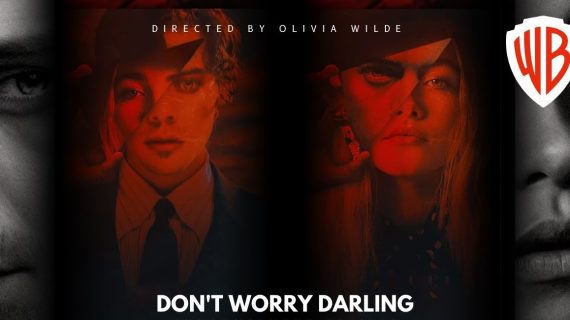 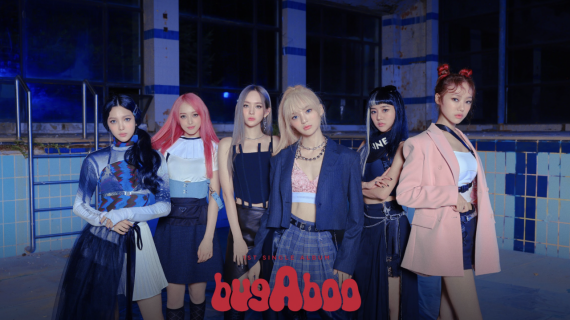