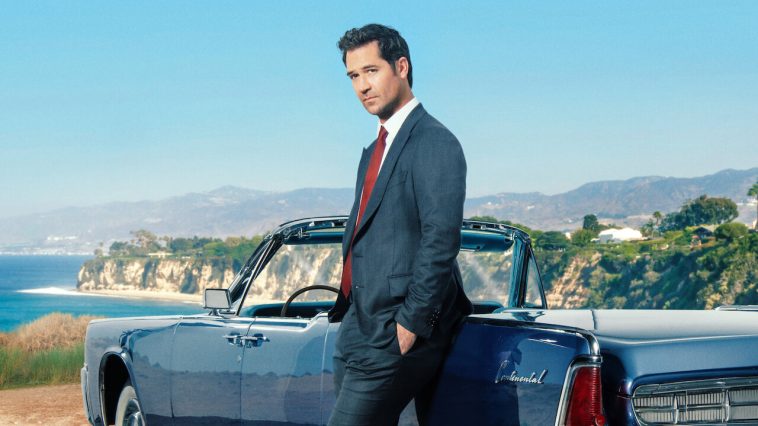 Based on the bestselling book series by author Michael Connelly, Netflix presents ‘The Lincoln Lawyer’ based on the second book, ‘The Brass Verdict.’ Having been previously released as a film by Brad Furman in 2011 starring Matthew McConoughey, the title might ring a few bells for many viewers. The series follows Mickey Haller (Manuel Garcia-Rulfo), a successful and committed lawyer trying to get back on track after addiction issues, running a law firm from the back of his chauffeur driven Lincoln, taking on cases big and small across the great city of Los Angeles.

During this season, Haller represents Trevor Elliot, a rich and cocky gaming company owner accused of murdering his wife and her lover. Overcoming obstacles such as jury bribes and condemning evidence, Mickey goes above and beyond for his clients even when he feels doubt towards their innocence at times, putting them before everything, including family.

Aside from Haller, we are also shown insight into the lives of the supporting characters. Neve Campbell plays ex-wife Maggie, a successful prosecutor. She is fighting a case against a murderer and human trafficker, the investigator of which also overlaps with Haller’s case. Lorna (Becki Newton) and Cisco (Angus Sampson) act as investigators for Hallers firm, doing all the dirty work, and Izzy (Jazz Raycole) is his fragile chauffeur. These characters are entertaining, humanising Mickey and providing a little comic relief. They do fall a little flat though as they’re side barred so much that their emotional scenes don’t quite land as we haven’t spent enough time with them. The show has a big LA quality to it which can feel nostalgic at times. The sunny sets and the positive attitude throughout the show makes for a relaxing atmosphere throughout, even in emotional scenes.

Overall, there’s nothing in the show that stands out as being great, but that doesn’t mean that its bad. While it has some flaws, it turns out to be average which is still entertaining. If anything, that might make it good. It has a positive ‘vibe’ and simplicity throughout the whole show and reminded me of tv shows from the 2000-2010s. It’s perfect for sitting on the couch after a long day of work, shutting off your brain and watching something that isn’t going to require much focus and attention.

The Lincoln Lawyer is streaming on Netflix now. 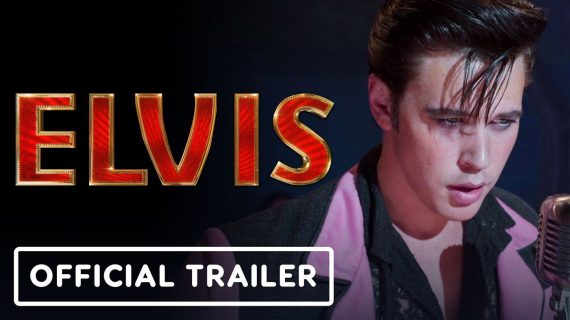 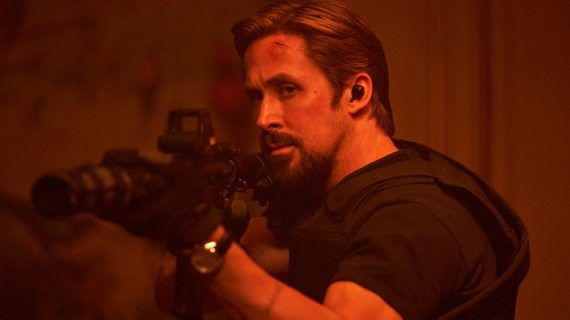