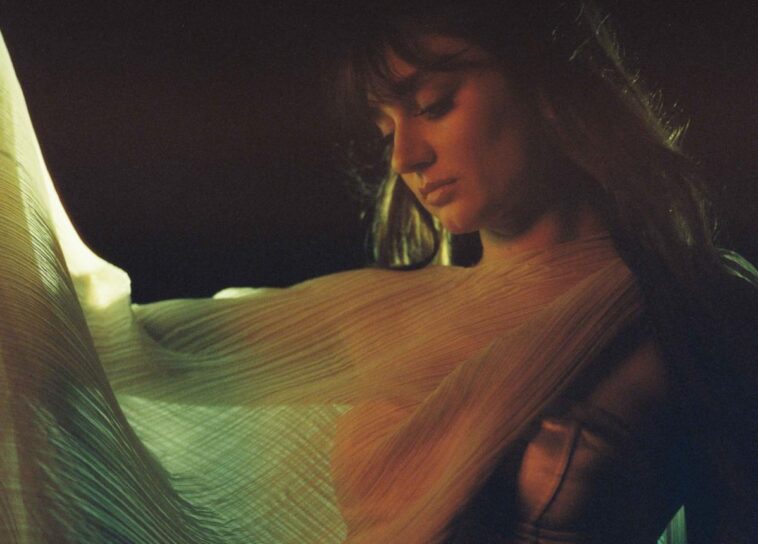 GRAMMY® Award-winning, multi-platinum pop singer-songwriter Daya has lifted the curtain on In Between Dreams, available today at all DSPs via Sandlot/AWAL. The anticipated new EP arrives with two new official visualizers for standout tracks “See You In My Dreams” and “New Romantics,” streaming now on Daya’s official YouTube channel HERE.

At only 16, Daya emerged as an extraordinary new pop voice with her breakthrough first two singles, “Hide Away” and “Sit Still, Look Pretty,” both of which earned RIAA platinum certification while rising to the top 30 on Billboard’s “Hot 100” and earning a combined 850M worldwide streams and counting. The Pittsburgh, PA-native celebrated the success of her 2016 debut album, Sit Still, Look Pretty, with her own sold out national headline tour while also sharing stages with the likes of Carly Rae Jepsen and MARINA. The following year saw Daya’s star ascend even higher with The Chainsmokers’ 9x platinum certified blockbuster, “Don’t Let Me Down (Ft. Daya),” a top 3 smash in the US and top 10 favorite around the world boasting over 1.8B YouTube views, as well as a GRAMMY® Award-winner for “Best Dance Recording.”

An array of diverse releases followed, including solo tracks like “Insomnia” (now with over 200M streams) and collaborations with such artists as Illenium and RL Grime. Finding her voice in the LGBTQ+ community, Daya performed at such major Pride events as the inaugural US World Pride Opening Ceremony while also teaming with such organizations as GLAAD and The Trevor Project. Her truest personal and artistic statement thus far came with last year’s EP, The Difference, which featured, in her words, “fleeting moments of regret, desire, loneliness and sadness while spending more time with myself than I ever have before at home during quarantine.”

Now, with In Between Dreams, Daya takes a landmark step on her musical journey, building upon powerful early-twenties emotional experiences to explore new themes and sonic vibes while collaborating with such top writers and producers as Andrew Goldstein (Katy Perry, Demi Lovato, Britney Spears) and Oscar Scheller (Lady Gaga, Pink Pantheress, Ashnikko). Daya returns with the latest and boldest chapter in an already-phenomenal career that lets listeners in on her inner life more fully than ever before.

“The songs on the new EP deal with that gray area in between dreams and reality,” Daya says, “contrasting the romantic notions of what my relationship was versus the stark reality of what actually happened. As with the previous project, I am dealing with the loneliness and missing puzzle pieces of life, using music as a vehicle to find my own voice and identity while working through these tough emotional issues.

“Though there were many creative upsides to all of those early successes, having all that happen at a young age meant that I was missing out on other important aspects of becoming a young adult and developing as an artist. I had this real fear that I was out of touch with how real relationships work and felt like I needed to become more grounded. Taking a step back allowed me to spend more time with family and friends and go through the ups and downs of normal relationships. All of these current tunes come from real life.” 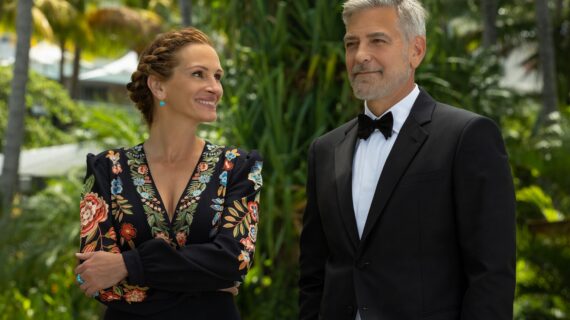 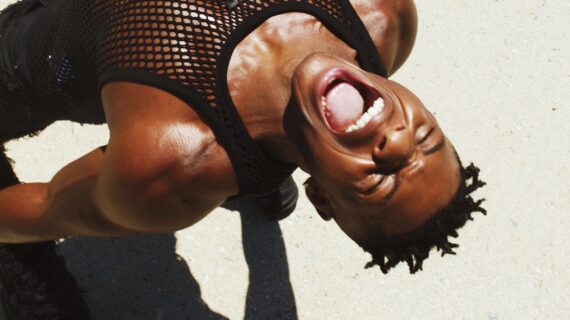