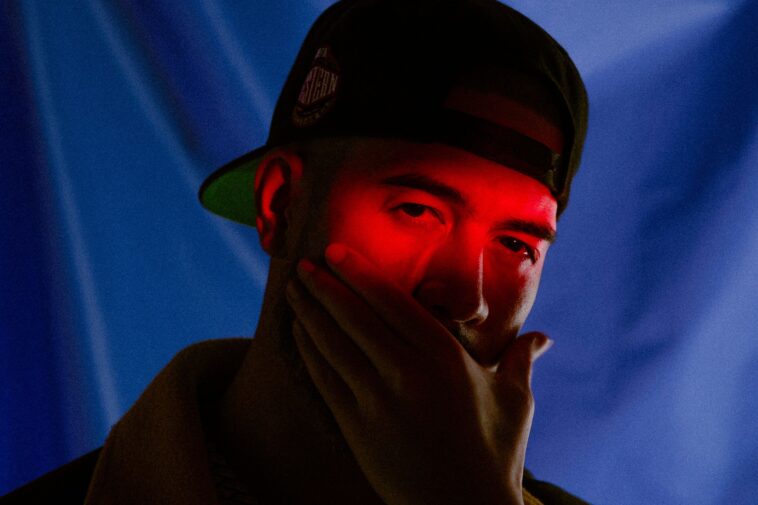 Brisbane-based, rising R&B artist Trey Bond makes international waves with the release of his debut single “Start Over” teaming up with ATL contemporary 6LACK. Accompanied by a fast-paced visual, Trey explains that on the record he reminisces on a tumultuous relationship that didn’t have a clear end and the fantasy of turning back time, blotting out the mistakes.

Full of careful, clever observations and indelible, smooth vocals, “Start Over” lays the groundwork for what looks to be a bright future for the young talent. Trey recently signed to Def Jam Australia as their latest developing act, citing him as the newest face of modern R&B. Launching his career with a string of demos on Soundcloud, Trey Bond is a musician with an introspective lyrical style, and sensitive, yet edgy R&B vocal. His unique touch in songwriting and production sets a promising tone for what’s to come.

“I tend to not write things down and instead freestyle until I find the right words to get my story across. For ‘Start Over’, I just let it all spill out over the guitars and I think that’s what really gives it its authenticity. Then my team connected me to 6lack and he cut it in just a few days. I knew he’d be perfect for this one,” explains Trey Bond.

Trey grew up in New Zealand, and was surrounded by great music from a young age. His mother was a fan of what Trey calls the “golden age” of R&B – LL Cool J, Lucy Pearl and artists grouped under the New Jack Swing movement. His father preferred Hip Hop and Neo Soul. He even discovered music through his grandparents, who played Marvin Gaye and Whitney Houston records when Trey was growing up. “My family love to party, love to have a good time. There was always music in the house, whether it was just my mother cleaning or a get-together at my family’s place, there was always music playing in the background,” he says.

His demos began gaining traction on Soundcloud, and he soon developed a strong following in New Zealand. But once he felt like he hit a wall in the country, he started all over again, moving to Australia in order to push his music into new territories, to experiment and expand his sound. In Melbourne, he found a thriving cultural ecosystem that was more open to different genres and music. He felt less boxed in.

“Musically, I started trying everything. I didn’t put a limit on what I could make. It solidified what I wanted to be as an artist” he says. “Start Over” is that limitless moment for Trey Bond: a dark, distinct mash up of R&B and hip hop that is destined to leave a mark on the Australian music scene. 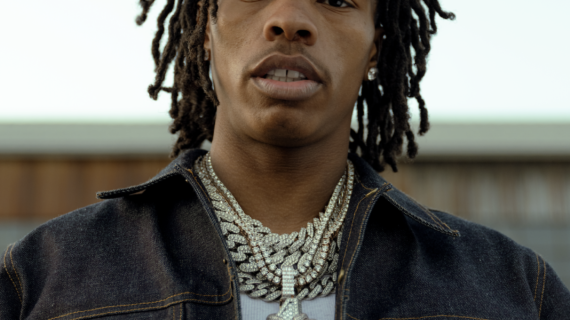 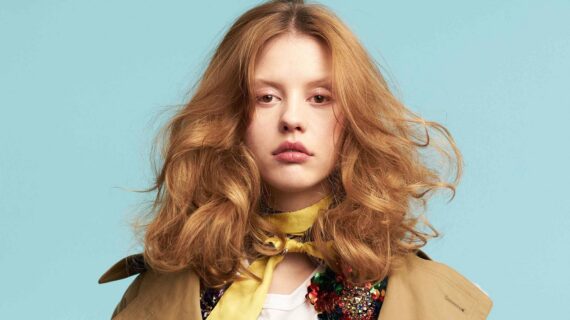