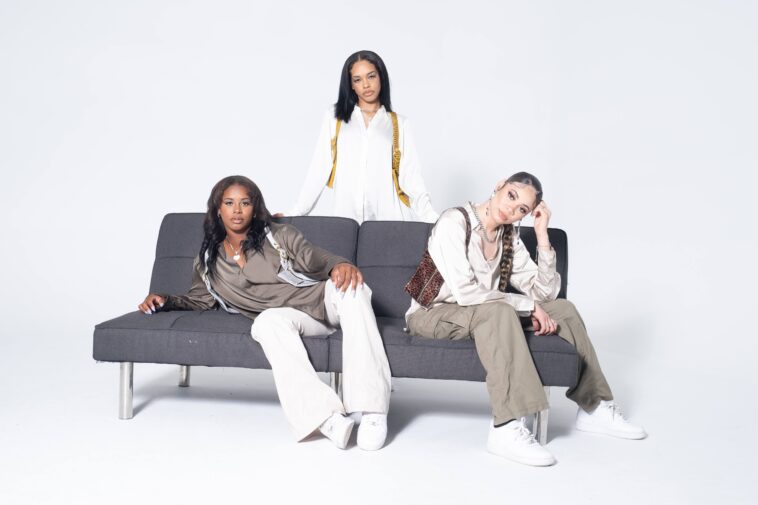 The girl group resurgence is here and Austin-based R&B/pop trio, The Isaac Sisters, are claiming their spot. The sisters – Asia, Aliyah and Shakira – announce the release of their new music video, “Ways In Between,” which showcases the trio’s signature smooth harmonies and charismatic stage presence. The single is from their debut EP, Got It Like That, a five-track R&B/pop project, which officially introduced the trio’s talents to the world earlier this year.

The Isaac Sisters, who have been building their music careers independently since 2010, first grabbed the attention of Grammy-Award winning artist Wyclef Jean in 2017, who throughout the years have provided the sisters with helpful information about the recording industry. The trio have gained enormous exposure and music industry cred through opening for legendary artists Babyface and Boyz II Men, catapulting their harmonies onto the global music scene.

Produced through a collaboration with Nick Stone and Robbie Dean of the production company, OC HIT (Sony, The Voice, American Idol, America’s Got Talent), and emerging producer Bluu Suede, “Ways in Between” highlights the sisters’ modern take on the classic 90’s R&B sound. Penned by Asia, the trio’s eldest sister and main songwriter, the song tells the story of a woman in love trying to express why she is head over heels for someone despite what her friends think.

With garnering nearly 40K organic streams and over 62k YouTube subscribers, the independent trio are poised for greater things in the industry. Be sure to check out the new music video for The Isaac Sisters’ latest single “Ways In Between,” out now.

Hi ladies welcome to OLC! So before we get started please introduce yourselves and how you got interested in music?

Hi my name is Asia, What’s up I’m Aliyah, Hey my name is Shakira and we are The Isaac Sisters.

Music has always been a part of our lives. From our mother singing us lullabies to our father showing us iconic/legendary artists and music. It wasn’t hard for us to also find love and passion in the world of music.

So how did you decide you wanted to be a trio group instead of being solo artists?

Being just a couple years apart from one another definitely played a role in it. We were inseparable and did everything together so it just clicked because we knew we all had the passion and really wanted to make this something real.

Who were some of your inspirations growing up and what did you love about their craft?

We all have different inspirations growing up. I (Asia) would say my parents because they are strong individuals that showed all of us to never give up and to push for what you want in life.

Aliyah- I would say J Cole because he raps about real things; which inspired me to always keep it one hundred  in anything I do, especially music.

We’re still not “discovered” yet but working on it lol. Honestly our first taste of being discovered by a huge name in the industry was by Mathew Knowles. There was a talent showcase in Houston back in 2012 at the House of Dereon where everyone would show off their talent in front of judges. Mathew Knowles was one of the judges. Long story short, the judges were shocked! Mathew Knowles was surprised how talented we were at that age.

Let’s talk about your latest single ‘Ways In Between’, what inspired it and what do you hope your listeners take away from it?

My first relationship was the one who inspired me to write this song. I was in love with him and things drifted apart. I would like the listeners to take away from the single that love takes time. Always cherish good memories because time goes by.

How did the concept for the video come about?

We decided to have a chill vibe for the video since all of our other videos have dancing in them. This song was different because it’s a more soft melody tone. We wanted to capture the beginning process of how we wrote the song by writing at the studio then recording it the same day and next performing it.

It’s taken from your debut EP ‘Got It Like That’, tell me about the album and who helped you work on it?

The EP pin points to different stages of life. Telling a story about how you can be misunderstood which is the intro of the EP next making a statement that whatever you do in life stay true cause you “Got It Like That” but also stay open to love and give love back.  We link up with OC Hit Factory in California. Shout out to Thomas Barson! Doing a collaboration with Robbie Dean and Nick Stone. As for the EP we wanted to showcase our harmonies and vocals giving a R&B type of vibe. We traveled to ATL and linked up with our guy Bluu Seude who is an artist/producer to enhance the songs on our EP.

What song on the EP means most to you and why?

Asia-I would say “Ways In Between” because I’m hopeless romantic and I love slow r&b music.

Shakira- I would say “Ways In Between” because I’m into slow songs so it was nice for us to have one so I can jam out to it all the time.

Aliyah- I would say “Is It Cool” because it has a chill vibe to it which is mainly the songs I listen to today. Felt that nice vibe makin it

What’s been the most challenging part of your career so far?

Not giving up and just remembering to keep the faith and belief that you’re gonna make it.  Also finding our right sound. We try to cater to our audience and be genuine of our wants. Since we’re three different people we have 3 different mindsets.

Who is somebody you’d love to work with and why?

Shakira- I would love to work with Bruno Mars and Steve Lace. I like Steve song writing style and I love the way Bruno sings

Asia- I would say Chris Brown and Justin Bieber because they’re both great entertainers and have great vocals/music.

Aliyah-Definitely Pharrell because he’s just an amazing and legendary producer, so if I ever get a chance to work with him that’s when I know I’ve made it

Promote our EP more, making new singles for next year and there is an upcoming music video from our EP “Got It Like That”!!! 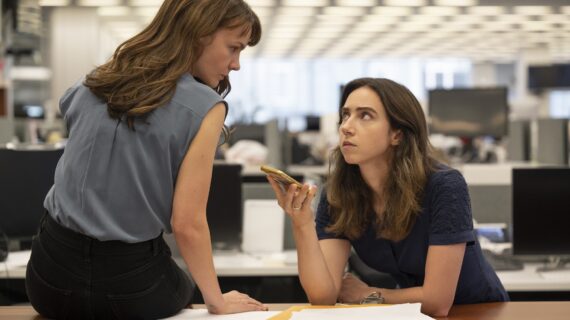