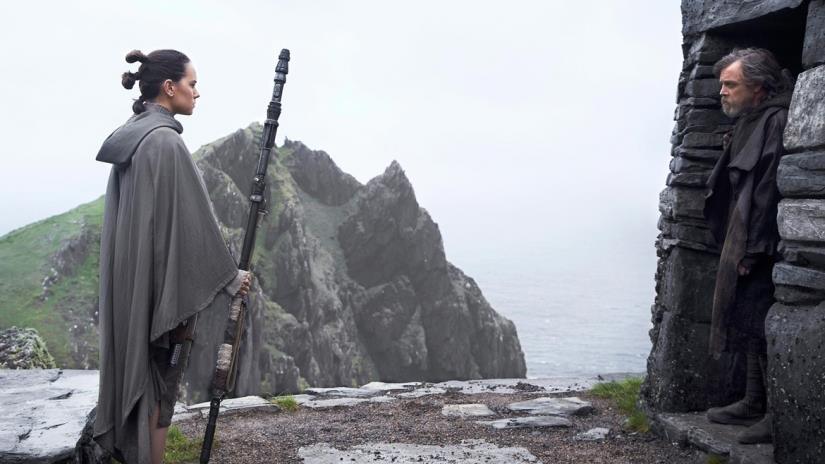 After the revitalization of the franchise from The Force Awakens and the embarrassing, pointless “best fan film” known as Rogue One, it’s time to continue in the main “Skywalker Saga” tales of the world of Star Wars. Picking up not long after The Force Awakens, The Last Jedi opens with the Resistance (I’m sorry, it just doesn’t have the same ring or feeling as “The Rebellion”) evacuating their base as a fleet from the First Order arrives. A subsequent series of events leads to the awakening of Finn (John Boyega) from his coma and his dispatching on a secret mission of vital importance to the Resistance with mechanic Rose Trico (Kelly Marie Tran) and BB-8. It makes more sense that Finn’s on this mission with just a mechanic when you watch the movie, I assure you.

Meanwhile on planet “remote Irish island”, Rey (Daisy Ridley) has met with the legendary Luke Skywalker (Mark Hamill), seeking to be trained in the ways of the Force. Unsurprisingly, Luke wants nothing to do with it, having hidden away in “the most unfindable place in the galaxy” after what he considers his greatest failure: the seduction of Ben Solo (Adam Driver) to the Dark Side, and transformation into Kylo Ren.

To describe plot specific details veers very much into spoiler territory, hence why I want to say I like this movie very much, but it is difficult to describe why and how I like it because it is far better that you see for yourself rather than have it spoiled for you. I will say that The Last Jedi is nowhere near as bad as some fans are saying, but also not as great as some critics are saying. The Last Jedi just barely brushes up against that greatness, similar to this year’s Logan. Those who have watched both movies will also find surprising parallels between Logan and The Last Jedi. Rest assured parents and older siblings and cousins, The Last Jedi is not on the exact same level as Logan. You won’t hear several swears and excessively violent, blood-soaked, internal organ-laden murder rampages. The Last Jedi is an appropriate movie for the children.

The Last Jedi does live up to its already quickly-established divisive reputatio, however. Specifically what I love about this movie may also be what is hated by others, resulting in what is very much a “love it or hate it” movie. There are parallels between Last Jedi and movies of the original trilogy that are unmistakable to fans, but at the same time, combines those with a play against audience expectations. Numerous times I found myself surprised that The Last Jedi decided to do the opposite of what I was cynically expecting of it. The Last Jedi utilizes certain cliches and tropes to tell its story in certain scenes, while at the same time utilizing audience expectations built-up from so much exposure to those same cliches and tropes to play against them in entirely different scenes. The result is a truly unique, fascinating movie that surprisingly blends well together for an equally surprising treat. You never can predict when The Last Jedi will utilize the tropes, or play against them, keeping you guessing the whole ride, much of the time guessing wrong! This ultimately may be at the heart of why The Last Jedi has become perhaps the most divisive of the Star Wars saga.

Some people were probably expecting a continuation of just the tropes and were disappointed that the movie was not more conventional. At the same time, another contingent of fans may be upset that, in their view, the movie did not go far enough in its subversion. What I believe makes this blend of both worlds ultimately work however is something I only came to realize after watching this movie, and it seems Rian Johnson beat us all to it. Star Wars is a franchise with seemingly unlimited vision, but limited possibilities. Think for a moment or so. What is there to do with this franchise beyond lightsabers, the Force, the Light and the Dark, and weird aliens and speech patterns? You can’t go too far dark or scare the core demographic, young children when this franchise has been the ultimate childhood fantasy of good vs evil. You also can’t be too childlike or upset the older fans.

I believe Rian Johnson has found the best possible solution to this problem. With The Last Jedi, Johnson tears apart the mythology of Star Wars, turns it into rubble, and picks up the pieces to recreate it. The result is something new, yet familiar. This may be the best possible solution to the issue and fans do not know what to make of it. The method has resulted in a delicate, fragile balance certainly, but isn’t such a kind of balance the way of the Force itself? I can see why Johnson has been given his own trilogy to play with in the world of Star Wars and I am looking forward to whatever he has planned next. 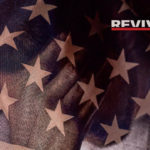 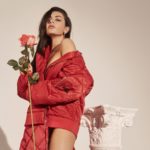