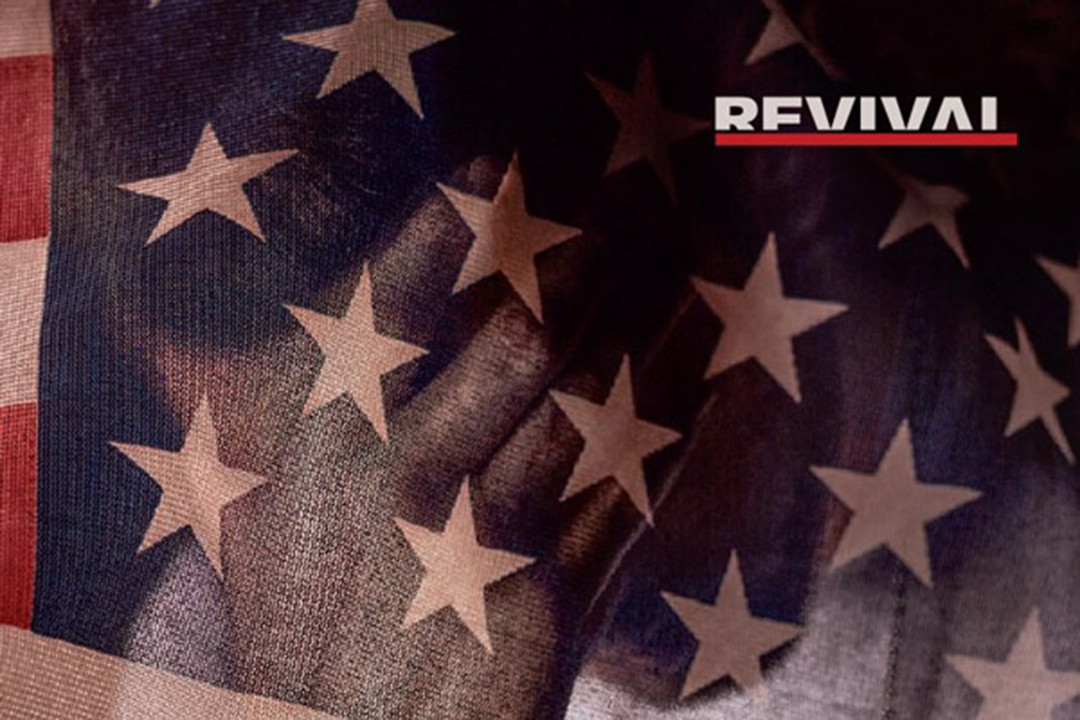 “A man with no enemies is a man with no character.” The words once spoken by the politically motivated Paul Newman, and a phrase most fitting to describe rapper Eminem, as he returns with a new raw and compelling album called “Revival”. This is the rap stars ninth studio album and was released on December 15th through Interscope/Aftermath/Shady Records. Production for this album began in 2016 and a variety of people were enlisted to help create it including Rick Rubin, Skylar Grey, Alex Da Kid and the ever reliable Dr Dre. The lead single “Walk On Water” was released on November 10th, and featured Beyonce’ and was a lot more subtle in lyrics then were used to hearing from Eminem in the past.

In the past we’ve been accustomed to a potty mouth, poison tongued rapper who has taken shots at Hollywood’s most popular and music’s biggest names. But now at age 45 the pop culture feuds have ended and the pill popping days are behind him. This album is a lot more toned down, less edgier and a lot less gangsta rap with Eminem taking a more mature sound and words that are more political then high school taunts. In October of 2016 Eminem took to twitter to not only drop his pre-single “Campaign Speech” but also to announce the new album was in the works saying “Don’t worry I’m working on an album! Here’s something meanwhile.”

Fast forward one year later to the 2017 BET awards where Eminem captivated audiences in the music world by free-styling a song called “The Storm” in which he took shots at President Donald Trump. The performance was an instant hit and went viral on YouTube garnering a massive 100,000 likes within the first few weeks and now sits above over 40 million views and 1 million likes. It was a definite fitting return for a rap artist who almost went into obscurity after his last album “Recovery” failed to bring the success we’re normally used to seeing from Eminem. “Revival” sees  features on the album from some talented artists including P!nk, X Ambassadors, Ed Sheeran, Skylar Grey and more.

The first single “Walk On Water” was released on November 10th and is produced by Skylar Grey and Rick Rubin and features the vocals of Destiny Child’s songstress Beyonce’. The single has reached the top 10 in Australia, Ireland, Scotland, Sweden, Switzerland, and the United Kingdom as well as the top 20 in Austria, France, Germany, Hungary, Lebanon, New Zealand, Norway, and the United States. The song began as just a hook written by Skylar Grey, and was discovered by Eminem when he was working with Rubin and they were infatuated by the lyrics. Rubin and Eminem had previously discussed the new urban phenomenon of mumble rap, and ‘Em’ used the song as a platform to vent his frustration of how this new craze had ventured into mainstream popularity. Upon the release of the single, Skylar Grey tweeted “This is the song I’ve been trying to write since age 6. Every time I wrote a song I hoped it would be this good. I am truly proud of everything I’ve created, but this is the one.”

Some common themes arise on this album including Eminem’s struggle’s and failings as a dad which he talks about on the tracks “Castle” and “Arose”. Both songs depict a powerful story that moves from his days as a struggling dad penning letters to his unborn daughter to the pill-hazed superstar screaming about her loss of privacy. He raps from the hospital bed where he was shuttled after a 2007 methadone overdose and apologizes for all the things he won’t get to see her do. It’s almost a sequel to his previous docu drama song “Mockingbird” which was a hit for the rapper in the early stages of his career.

Slim Shady also dissects his ever continuing story of his failed marriage to ex wife Kim Scott on the song “Bad Husband” which features the band X Ambassadors and is produced by Grammy award winning producer Alex Da Kid. “Like Home” is the song that’ll probably draw the most headlines. The verses flatly invoke Hitler in calling Donald Trump a Nazi and a white supremacist, making for the most pointed jab at the president by a hip-hop artist since YG’s “Fuck Donald Trump.” “Like Home” features the amazing voice of Alicia Keys who is used on the hook to instill the power of patriotism, after her success on the hit single “Empire State Of Mind”.

For fans of Eminem I think they’ll be greatly disappointed by this album, probably like they were on “Relapse” and “Recovery”, as they’ll be wanting to hear the rapper that slaughtered his enemies in the recording studio and used his music as a platform to speak his mind. But what you have to appreciate is with his age he’s delivered a more matured adult sound and his lyrics have grown with him. Once again I also have to give a shout out to the great productions of Alex Da Kid, who at the moment can’t do anything wrong in the studio and continues to create epic sounds. Try to use imagination and empathy for a second, and understand what it’s like to be Eminem. Strip your mind of all the riches, success and accolades earned by a Hip Hop legend nearing the better side of 50-years-old and one will realize how an album like “Revival” was created. The LP never realizes its title’s definition, but Marshall Mathers has earned respect from music greats once again with yet another salvageable body of music. 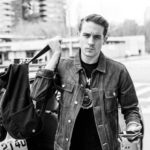 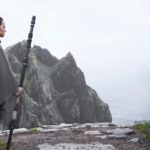