Bebe Rexha & Quavo – “Water”: American singer/songwriter, Bebe Rexha comes through with this brand new Quavo-assisted single called “Water“. Anything Quavo has touched lately has turned to gold, and I can see this single doing the same thing.

Sasha Sloan – “Keep On”: Having earned a reputation in the dance music world for featuring on notable cuts by Kaskade and Kygo, LA-based Sasha Sloan has spent her solo EPs leaning in to her songwriting talents (which she’s put to use for the likes of Camila Cabello, P!nk, and plenty more). With an undeniable aptitude for vocal melody, she crafts meaningful pop songs that hit in all sorts of different ways. Where another artist might explode the motivational “Keep On” with excess and color, she exercises restraint to produce something understated and, by extension, potently genuine.

Major Lazer & Khalid – “Trigger”: Major Lazer and Khalid use a gunshot as a breakup metaphor on their reflective new song, “Trigger.” The track appears on the upcoming soundtrack to PlayStation 4 game Death Stranding, out November 7th.

Maren Morris & Hozier – “The Bones”: Maren Morris has teamed up with Hozier for a new take on her single “The Bones,” which comes off her recent album GIRL. Hozier joins the emotional number on the second verse, transforming the song into a duet as the pair comes together on the dynamic chorus.

“When I first heard ‘Like Real People Do’ I think I could actually hear my heart breaking and then immediately felt songwriter envy that I didn’t write it first. Hozier’s soul and vulnerability is so arresting and fit so well with the foundational theme of my song ‘The Bones,’” Morris said in a statement. “I feel so grateful to have him on it.”

“Something of love’s enduring nature really comes through on ‘The Bones,’ it’s a gorgeous song,” Hozier added. “I was delighted to be asked to sing with the Maren Morris on this track⁠ — she is such a wonderful artist.”

Cher Lloyd – “M.I.A.”: Cher Lloyd has dropped her first single since 2018, entitled “M.I.A”. The infectious new song recounts the singer’s time at a bad party, where she asks someone she has her eye on to run away with her. The song reminds me of old school hip hop in a way with that retro chorus beat.

“This song is a mood, it’s about capturing a feeling,” Lloyd told Billboard. “I wanted the video to mirror exactly that. I wanted the vibe to feel playful, expressive and fun. Every look gives a great insight into who I am and my personality.”

Doja Cat – “Bottom Bitch”: Doja Cat goes a little pop-punk with her latest single, “Bottom Bitch”. She samples Blink-182’s classic “What’s My Age Again?” but keeps her characteristic rap flow. I absolutely love the production on this single, and in fact could be the best production of the year. 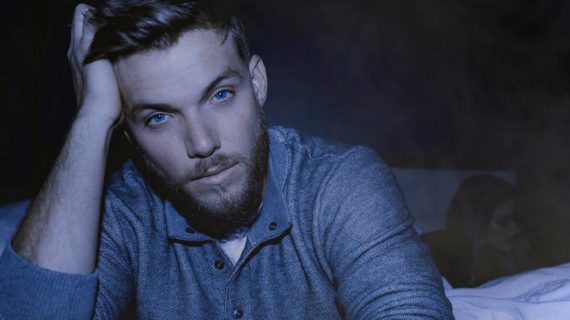 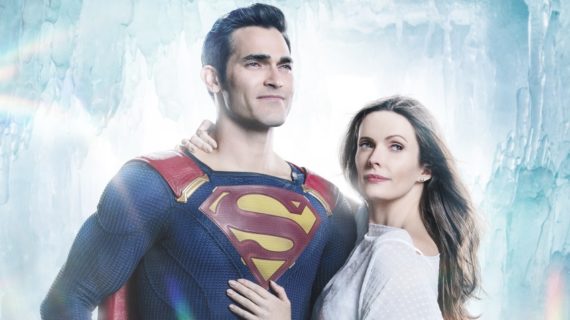