Of Nigerian Heritage, Kokar made his mark on the U.K. music scene with his distinctive blend of Dancehall, Grime & Afroswing all influenced by genres such as Afrobeats, HipHop, R&B & Soul. Raised by a single mother and signing a professional contract with Barnet football club at 18, Kokar’s direction turned to music in 2018 having decided to focus on being expressive and creative in his craft. Already building an impressive buzz with the likes of Link Up TV and Mixtape Madness premiering his music videos, he released his critically acclaimed ‘For Me’ as a debut single in late 2018, as well as singles such as ‘Coulda Been’,‘Lessons’ and ‘RTW’. Creating a solid catalogue his LP release ‘Dorking Close’ hones on his skill to work with varying sounds and styles, and draws on his musical experience of the last 3 years. 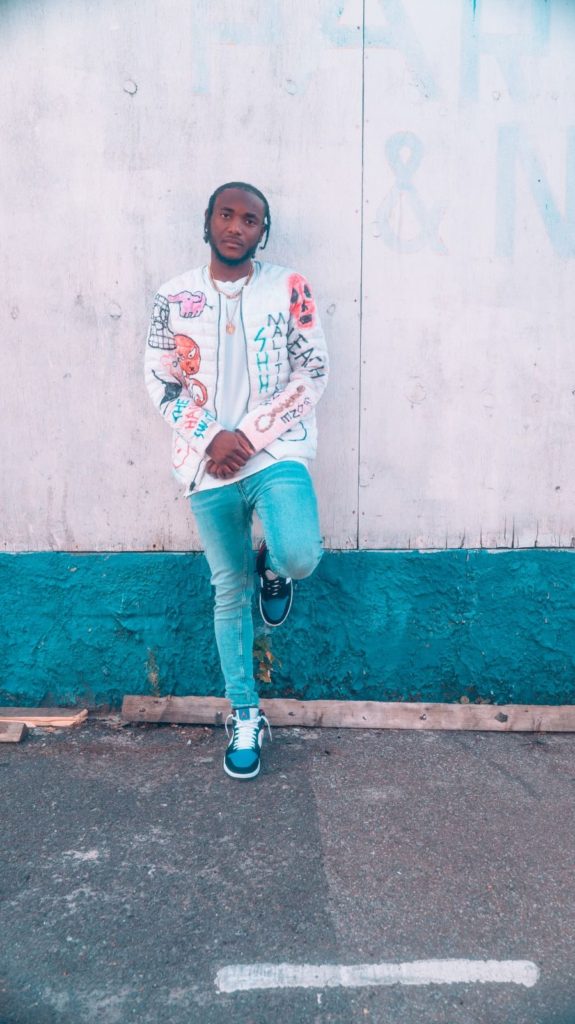 Hi Kokar and welcome to OLC! So tell me how did you go from pursuing a football career, to starting a career in music? Has it always been a strong passion of yours?

Hello, thank you for having me. From young music has always been a great love of mine along with football, I used to write songs, record them on my phone and listen to them on the way to training. It got to a point where music was the only way for me to express myself so with the help from some of my close friends I began to pursue it myself.

How supportive we’re your family and friends when you said I want to make the change in career?

I was going through some struggles mentally due to what I perceived as ‘politics’ in football and that was also felt by my family and friends so for me to stop playing they understood and were very supportive. However, to enter another cut throat industry they haven’t been too keen  on that. I am sure more than ever that this is what I was made to do and doubt just feeds my hunger.

Growing up who we’re some artists that inspired you and why?

Drake, Lil Wayne and J Hus to name a few. I have always just loved the way they have blessed tracks and they have definitely influenced the way I make music.

How much part did your home of Deptford play in molding yourself and your music?

Deptford, wasn’t an easy place growing up but those experiences made me better at dealing with struggles and failures. That made me who I am, so it’s only right that I put as much as I can into my music.

Let’s talk about your latest single ‘Coulda Been Part 2’, what’s it about and what inspired you to write it?

Coulda Been part 2 is a sequel to Coulda Been (which was my second official release), it’s a soulful afroswing type song that essentially is about loving yourself or nobody can. The first verse is a proclamation to ones self to then give yourself the go ahead to be vulnerable with someone else, which is done in the second verse. The music video demonstrates it perfectly.

It’s taken from your debut LP entitled, “Dorking Close”, I have to ask where did the title come from?

Dorking Close is the place in Deptford I grew up . I named it that because this project represents the real beginning of my journey  in music and what better name than the place it all started.

What can people expect from your LP?

You can a bit of everything. I have a some soulful afroswing type songs like ‘Coulda been part 2’ and ‘Anyplace’.  There are some real rap concepts; like a song to the daughter I wish to have ‘Aaliyah’, ‘am that I am‘ and ‘Ante meridian Flows’. Also there is an R&B type song with Bella’swavy . There is a song for all types of tastes so just give it a listen and you won’t regret it .

How much of your own personal experiences do you explore on this LP?

Apart from 2 songs they all explore my experiences it’s the way I like to make my music.

Is there any plans to promote the LP on the road with some live shows?

I have intentions to do some live shows but as of now there is nothing concrete. 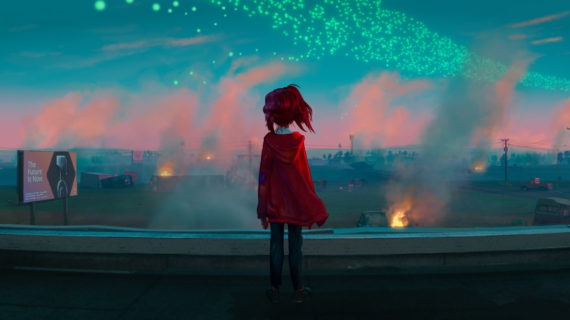 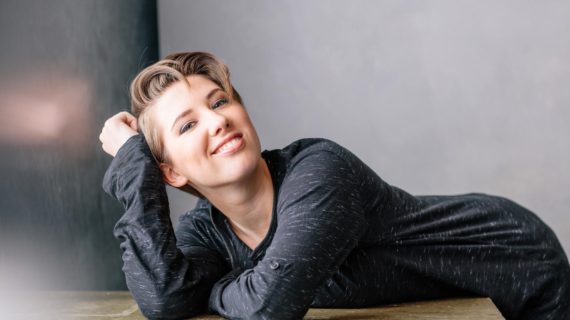