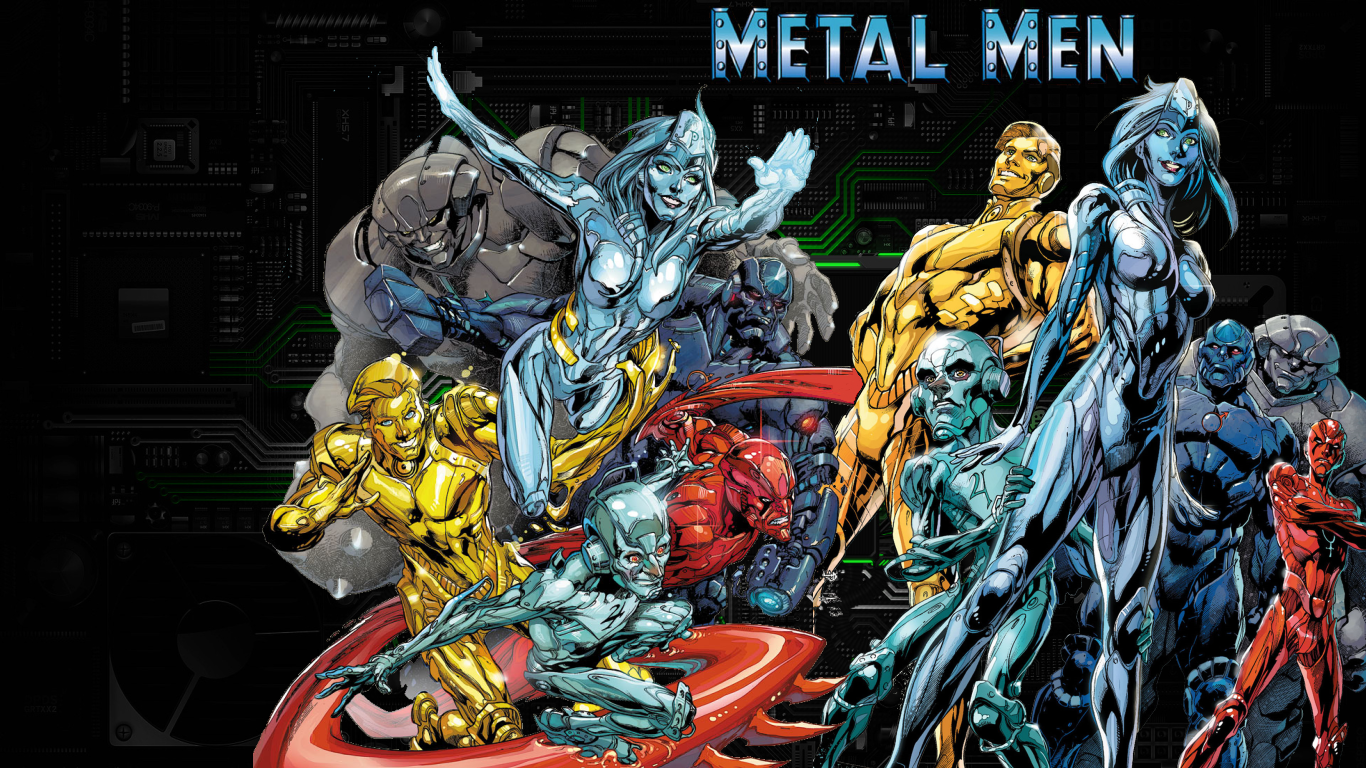 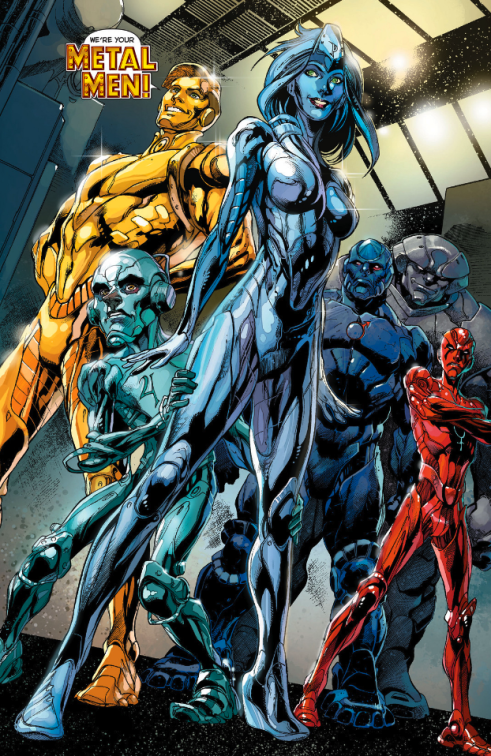 Director Barry Sonnenfeld is going to bring DC Comics’s Metal Men to the big screen. The Metal Men were created by writer Robert Kanigher and artist Ross Andru. The team involves scientist Will Magnus and his six robot creations representing different metal types: Gold, Iron, Lead, Mercury, Tin, and Platnum. Barry Sonnenfeld who is most famous for directing Men in Black and Addams Family, will be at the helm for the Metal Men movie for Warner Bros. Barry Sonnenfeld revealed to comicbookmovie.com;

“You know, it’s funny because I am developing Metal Men with Warner Bros. We’re actively working on a treatment for that. For me, it’s not so much a superhero thing as it is world-building. If you look at the work I’ve done, whether it’s The Addams Family, Men in Black, Pushing Daisies, Schmigadoon!, or A Series of Unfortunate Events, it’s all about creating a world. An unusual, slightly off-kilter quirky, different kind of world; that’s what I love doing. It’s not specifically, necessarily superhero, but even in Metal Men, that I am developing, it’s going to be a very specific kind of world. It’s a real-world because I always like things to be reality-based, but slightly with a tilt to that. It all started with The Addams Family which is both real but slightly pushed.” 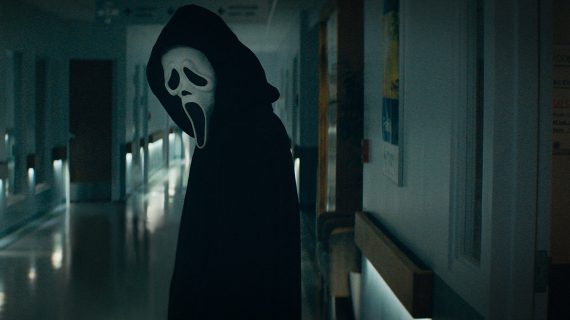 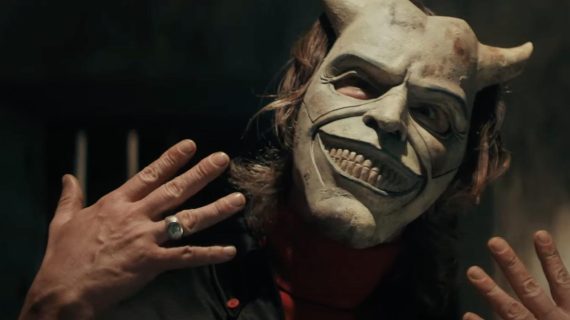