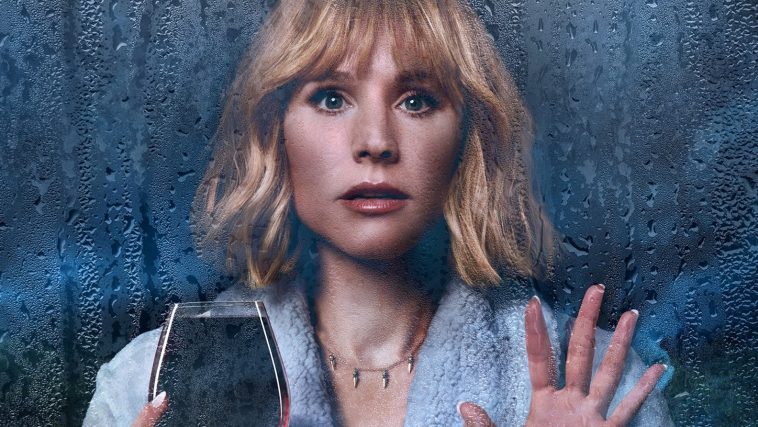 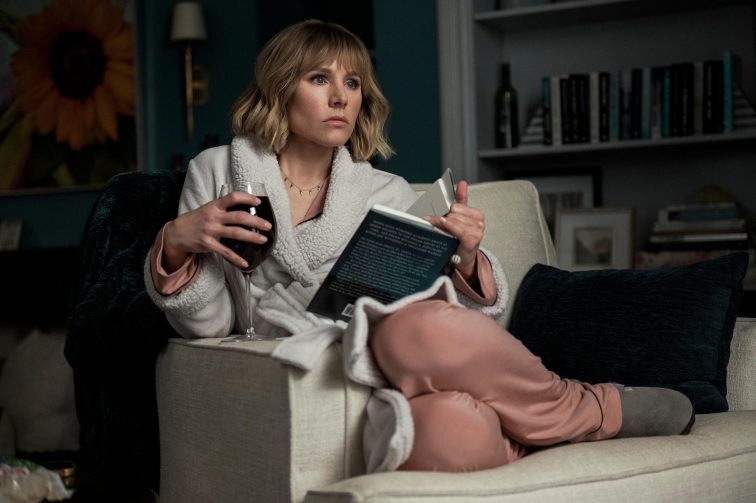 Kristen bell stars as divorced, anxiety ridden and traumatised artist Anna living day by day, the same. Mostly she spends her time not knowing what to do, fantasising about things around her and reminiscing about her happy past when one day she sees something crazy. When the handsome neighbour Neil (Riley) and his daughter move in across the street, things look like they’re on the rise for Anna until she witnesses a murder… or does she?

After learning that Neil has a girlfriend, she becomes obsessed. There’s no way that Lisa (Henning) could be as good for him as she would be. This might be the best time to mention she also drinks wine – a lot of wine. Mix that with a lot of pills and you have a party, or a bad trip.

Tucked inside a murder mystery, this dark comedy also plays satire, subtly making fun of the ‘girl with/woman with’ stories we find repeatedly in books, television and movies. A television series seemingly inspired mostly by ‘The Woman in The Window’ has it all, the creepy handyman, the suspicious neighbour, the bitchy neighbour, trauma and paranoia, and twists and turns.

Throughout the 8 episodes, Bell brings her usual sweetness and charm to the character of Anna. You will like and feel for her straight away even though she can often seem a little selfish and can make some questionable decisions. Between making jokes, the series also dives into how people deal with grief differently and the importance of not judging anyone’s process. After her world has come crashing down, Anna has found it incredibly hard to move on. She is even more crushed when Neil becomes less promising than she had first expected. The murder mystery element to the series is what gives her purpose and helps her to move forward. 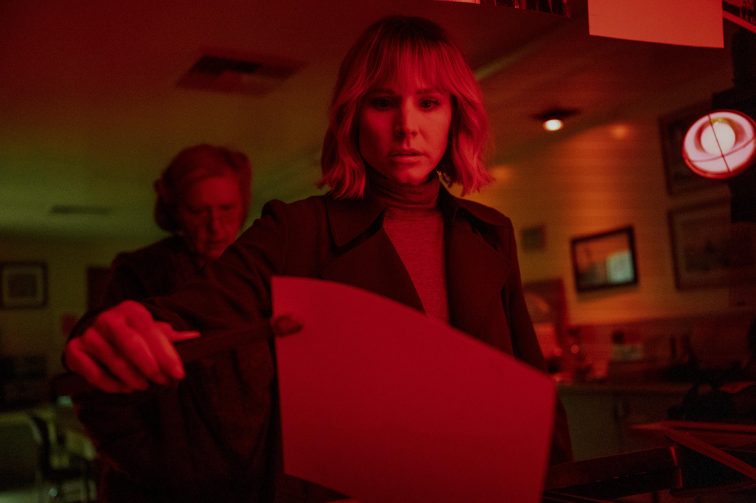 Executive produced by Will Ferrell and produced by Gloria Sanchez Productions, the female comedy centric company that also brought us ‘The Shrink Next Door’ (2021) and ‘Dead to Me’ (2019). A lot of the comedy is carried by Bell and Mary Hollands character Sloane, which is expected from the female driven show. Both known for their comedy, the two actresses have a great chemistry and make for a fun duo to watch on screen.

Overall, the series is a fun and clever giving off major ‘The Good Place’ vibes. Whilst the premise has of course been done before, which is the point, the show manages to stay fresh and keep you entertained throughout. Well written and with enough intrigue, the short episodes are enough for you to marathon all in one go for a relaxed night in. Well worth the watch, The Woman in the House Across the street from the Girl in the Window will leave you wanting a season two which, while not announced, could be possible.

The Woman in the House Across the Street from the Girl in the Window releases globally on Netflix on January 28th, 2022. 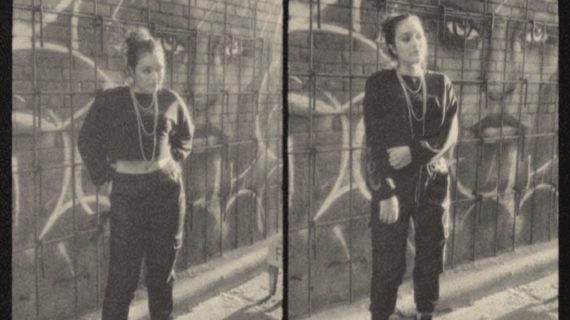 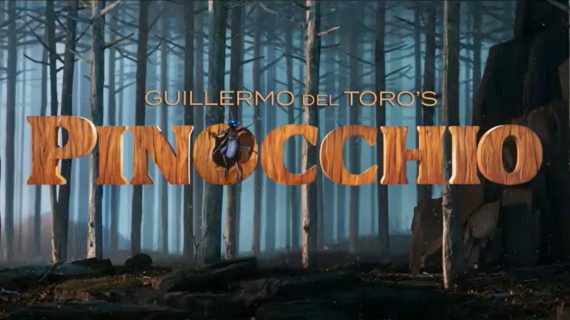