A24 has become all the buzz in the movie world distributing some promising new films, and with ‘Bodies Bodies Bodies’ it’s no different. When a group of rich 20-somethings plan a hurricane party at a remote family mansion, a party game goes awry in this fresh and funny look at backstabbing, fake friends, and one party gone very, very wrong.

When a storm begins to brew our partygoers head inside and Sophie asks if they’re all up for a game of Bodies Bodies Bodies. In the game everyone takes a makeshift card. One of those cards has an X on it, marking the game’s “killer.” The lights are turned off. Partygoers move about in the dark until they feel a tap on their shoulder, marking them as the murderer’s first victim. The victim drops dead. The survivors theorize who might’ve done it, accusing one of their number.

‘Bodies Bodies Bodies’ eventually turns into a feverish, gory whodunit. A murder mystery executed in a modern and refreshing way, delivered with humor, thrills and twists. Star of ‘Shiva Baby’, Rachel Sennott is the clear standout of this film, she’s humorous, she’s engaging and enough to carry every scene she’s in. Maria Bakalova spends the majority of the film at center stage, but her talents are somewhat wasted in this role, I was a little disheartened to see she wasn’t given any comedic moments especially since she was exceptional in Borat Subsequent Moviefilm.

‘Bodies Bodies Bodies’ is everything you expect it to be, it’s a good time, full of neon lights and a soundtrack of club hits. It’s a clever and refreshing take on a murder mystery, crossed with ‘The Bling Rings’ bloody cousin. 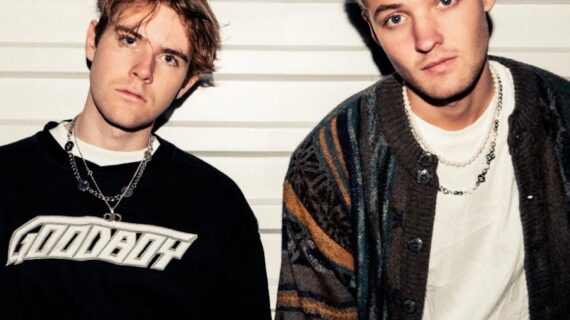 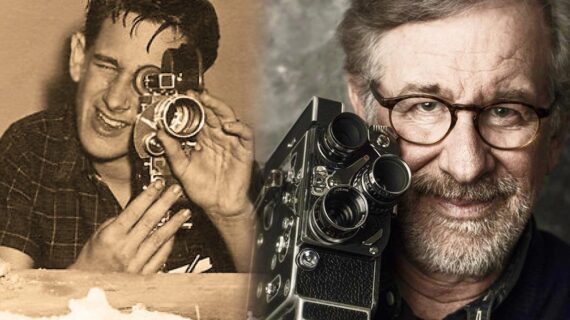