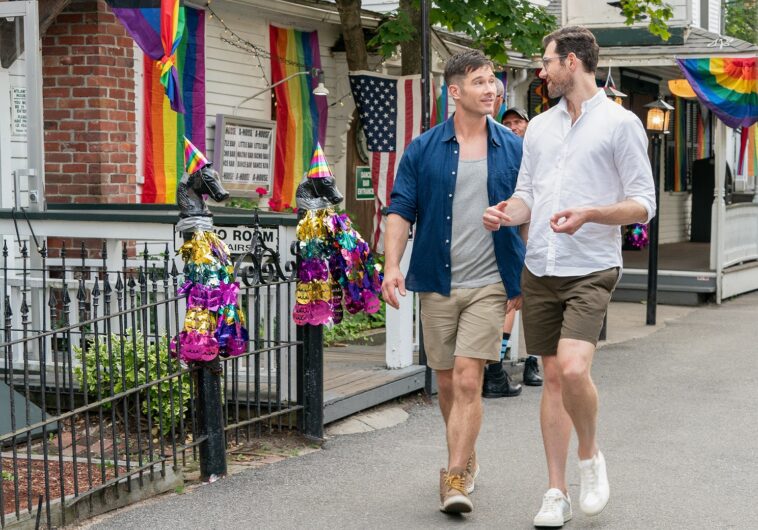 From director Nicholas Stoller (The Five-Year Engagement, Forgetting Sarah Marshall) and co-written by Stoller and Billy Eichner, and produced by Judd Apatow, ‘Bros’ is one of the funniest, entertaining and accurate comedies of the year. Not only is ‘Bros’ the first romantic comedy to feature a primarily LGBTQ+ cast put out by a major studio, it also becomes a part of the vast popular catalogue of rom-com films, cementing it’s place in that legacy.

Eichner stars as Bobby, a podcast host who is also working on opening the very first LGBTQ+ History Museum. Bobby has yet to have a meaningful relationship, currently searching for random Grindr meetups and leaning on his close-knit group of friends for emotional support. Until one night at a club, Bobby meets Aaron (Luke Macfarlane), a jock who hates his lawyer job, loves Garth Brooks, and keeps vanishing whenever Bobby tries to get close to him. At first glance this pair doesn’t seem like a perfect match, but there is an immediate spark, but their disinterest in commitment makes it difficult for them to get close to each other. As the pair get to know one another and begin to form a close relationship, they discover the pros and cons of being a couple.

‘Bros’ also does a great job informing it’s viewers of how how queer relationships can be fundamentally different from the heteronormative relationships. As Eichner’s character Bobby says early on in the movie, gay romance isn’t the same as straight romance.

From start to finish ‘Bros’ is funny and full of comedic whit, delivered by Eichner and his supporting cast. It’s full of scene stealers and also heart warming moments, all of which are the elements that make up the successful rom-com’s of the past. Eichner and Macfarlane make for the perfect romantic leads for this film, there relationship oozes with chemistry on screen, enabling viewers to be engrossed in their story.

Eichner and Stoller have written a film that marks it’s place as one of the the funniest and most romantic films of 2022. It also marks the start of queer people being able to tell their stories, and we hope that ‘Bros’ isn’t the last.

Bros is in cinemas now 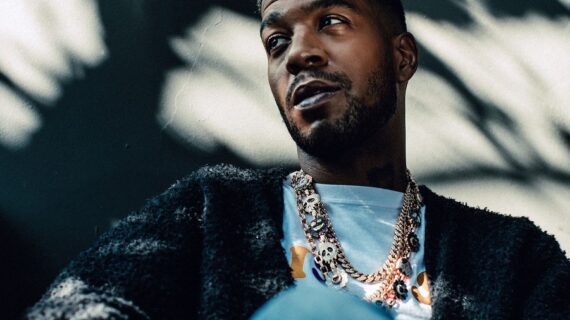 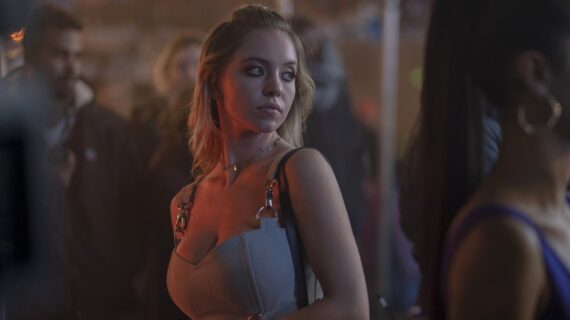