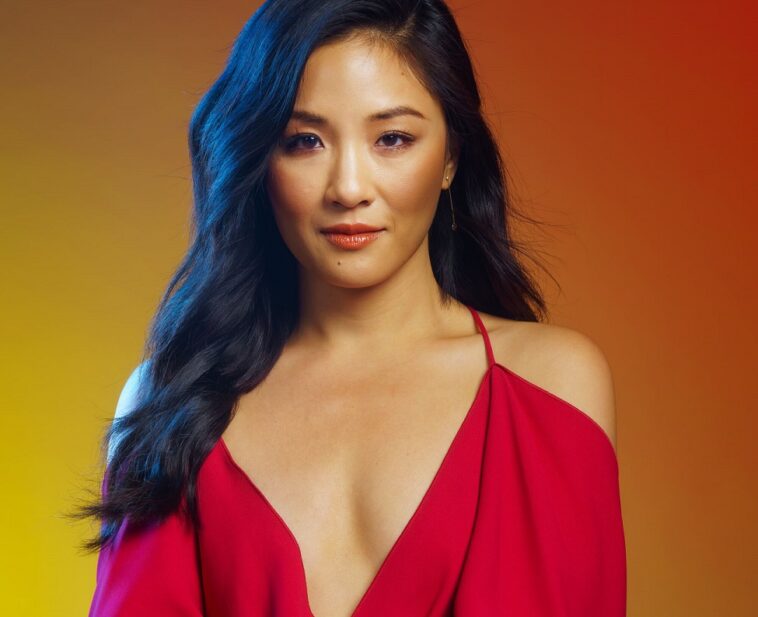 Constance Wu was born and raised in Richmond, Virginia. She grew up in performing in the local community theater scene, and at 16, she moved to New York City to study at the famed Lee Strasberg Theatre Institute. While in New York, she worked in classical theater before she quickly transitioned to film work. She soon appeared in several Sundance Feature Films including Stephanie Daley (2006) and Year of the Fish (2007). In 2010, she moved to Los Angeles where her theater and film background helped land her a role in another Sundance Feature, Sound of My Voice (2011). In 2014, she was cast as Jessica Huang in the ABC series Fresh Off the Boat (2015). The show was based on Eddie Huang’s memoir, it is set in the 1990s and revolves around a Taiwanese family that moves to suburban Orlando. Constance Wu was included on Time magazine’s list of the 100 most influential people in the world in 2017. She has earned several accolades, including nominations for a Golden Globe Award, four Critics’ Choice Awards, a Screen Actors Guild Award, and two TCA Awards.

After finding more success in the films Crazy Rich Asians, Hustlers, and then the Amazon Prime series The Terminal List, Constance released a tell all book titled ‘Making A Scene’. Throughout the book, Wu describes some of the most difficult and harrowing moments of her life, sometimes adopting the role of a screenwriter with scripts telling her story. She details a lot of personal stories including, when she was the target of sexual harassment by an unspecified producer of Fresh off the Boat. Wu also reveals that several private messages on social media from “a fellow Chinese actress” who told Wu that she had “become a blight on the Chinese American community”, had prompted her to attempt suicide; she was found by a friend and saved.

Constance Wu opened up about her suicide attempt on the Facebook watch series ‘Red Table Talk’, in a tearful conversation as she opened up to Jada Pinkett Smith. She also opened up recently about the same incident to Seth Myers on his Late Night talk show.

On ‘Red Table Talk’, Wu said messages from another Asian American actor calling her a blight on the Asian American community” amid the backlash she received for tweeting her disdain for the season six renewal of Fresh Off The Boat were “the straw that broke the camel’s back.”

“I read these DMs from an Asian actress, somebody who should have been my ally,” she said in the interview. “And I felt like nothing I could ever do would be enough. I felt like the only thing that would prove to her that I felt as bad as she thought I deserved to feel would be if I died.”

Wu also spoke about how she climbed up to the ledge of her fifth floor New York City apartment with a blanket after reading those DMs with the plan to jump. She said a friend came to check on her, climbed over the ledge and took her to a psychiatric emergency room. She said she began seeing a psychologist and a psychiatrist every day for a while after the incident.

Wu now is set to reprise her role as Rachel Chu in both sequels to Crazy Rich Asians titled China Rich Girlfriend and Rich People Problems, and can be seen in the forthcoming family film, Lyle, Lyle, Crocodile, which is scheduled for release at the end of the year. 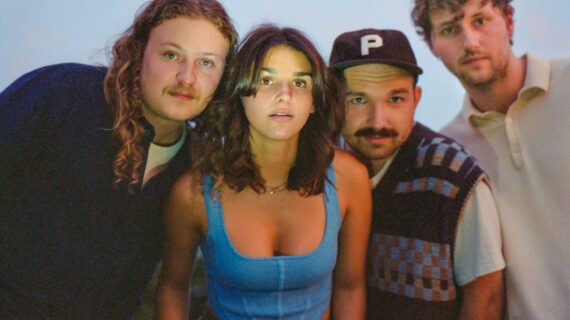 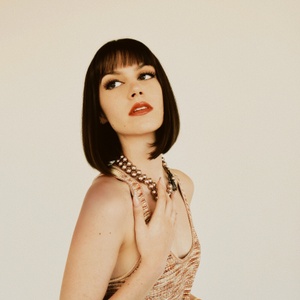