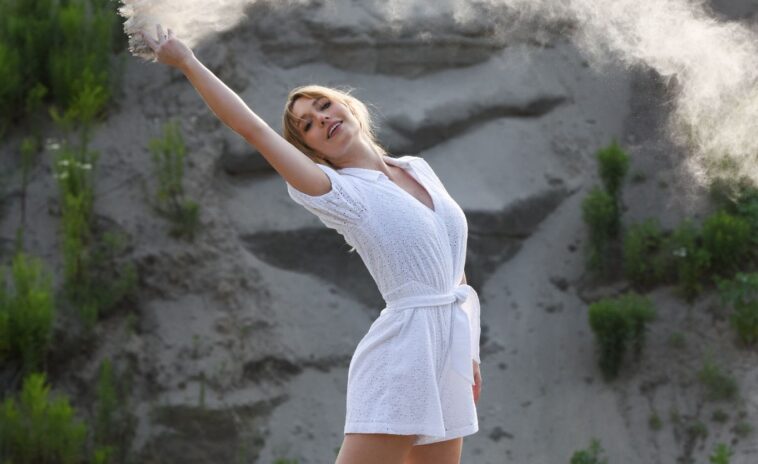 Rebecca Lamarche is no stranger to entertainment,i working in many facets of the industry as a Filmmaker, Casting Director, Producer, and Actress. Rebecca is taking the stage in the new movie, “Sappy Holiday” which premieres on December 17th on UPtv! The movie is also set to premiere in Canada on December 9th on Super Channel Heart and Home. In addition to her on-screen appearances, she cast, and associate produced, “Christmas Lucy Charm”, “Christmas in the Wilds”, “Christmas on the Slopes”, “Santa’s Got Style”, and “Christmas in Wolf Creek”!

Rebecca was born and raised in Canada, natively speaking both English and French. Her Dalhousie University studies informed her work on both sides of the camera making her an intuitive filmmaker and performer. From network television to indie features, Rebecca doesn’t compromise when it comes to telling great stories; putting passion and dedication into every project she does coupled with an easy-going “Canadian” sensibility. As a filmmaker, Rebecca has made it a priority for years to push inclusive casting and champion people of color both on-screen and in remuneration.Prior to the BLM Movement, she sat on a panel in May 2020 for the Toronto BIPOC TV & Film community to discuss the TV ‘Movie Of The Week’ genre, representation, and opportunities.

Rebecca can also be seen acting and producing in the Shudder indie film “Anything for Jackson,” which gained traction in the 2020 festival circuit. Her additional recent acting projects for TV movies include: Home for Harvest, Love Alaska, and A Very Corgi Christmas. While her recent casting and producing credits include: The Wedding Planners (TV series), Romance In The Wilds (TV movie), Christmas Exchange, and Christmas in the Rockies.

In the hopes of pursuing her passion for action films in the future, Rebecca decided to start her firearms training in 2012. She was selected by the Canadian Defense & Foreign Affairs Institute and Canadian Forces to complete the Canadian Military Journalism Course where she studied and was trained in military reporting. Then in 2019, she earned her Restricted and Non-Restricted Firearms License. Most recently, in 2020, she earned her Black Badge and started competitive pistol shooting (9mm). In her spare time, Rebecca enjoys spending time practicing the craft, taking walks with her dogs, traveling, reading, practicing hot yoga, and participating both equestrian polo and vaulting.

Hi Rebecca welcome to OLC! So did you always want to be an actor and what was your first role?

Hi, thanks so much for having me!

No actually, I grew up wanting to be a veterinarian, followed by a surgeon. As my love for cinema grew, I started to dream of a career as a Film & TV actor.

The first role that comes to mind was when I was on the set of “Mr. D” which was a popular comedy series on CBC here in Canada. It was my first day working background and they picked me out of the group and upgraded me on set. I played one of the waitresses who was working with the lead and the series regular on the day, it was very exciting! It’s season 2, episode 2, “The Late Shift”.

Who inspired you to want to be an actor?

That’s a tough one! I watched a massive amount of BBC Jane Austen adaptations as well as anything Julia Roberts growing up. I’d probably say Julia Roberts and Jennifer Ehle inspired me to want to be an actor before I even knew that’s what I wanted to do.

You’re also a very talented casting director and producer, what made you want to get into that aspect of film and which of the 3 do you prefer?

Thank you so much! Oh that one’s easy haha I love acting the most! Acting is why I’m in the industry for sure. That being said, for as long as I’m acting, I’ll always choose to produce as well. Producing is its own version of creative and has its own rewards. Lastly, I will say, I’ve truly fallen in love with casting. It’s thrilling and inspiring.

Let’s talk about your upcoming film ‘Sappy Holiday’, what’s it about and who do you play?

Sappy Holiday is such a sweet Christmas movie. It follows JOY who is meeting up with her wealthy boyfriend over Christmas and realizes he’s going to propose. She gets stranded in a snowstorm on her way to meet up and is rescued by JAMES whose family runs a maple syrup farm that’s been in the family for generations and, of course, is on the brink of financial ruin. My character, REBECCA, is married to JAMES’ brother. I’ve sacrificed my career and future as an interior designer to raise my family with all of my happiest memories at this farm. JOY realizes that between both our skills, we can save the farm, and in the process, she finds true love with JAMES. Talk about a win-win!

What was the most memorable part about being on this film?

Enjoying being on this stunning set with great people. I’m friends with the filmmakers and always feel lucky to be on set with them. The cast were all lovely people to spend the day and work with!

Are you a festive person? What do you love about Christmas?

Absolutely I am! My favourite part is being all together with my big family and spending a couple of days consecutive under one roof. We have nonstop food, drinks, games, movies or shows. It’s just a lot of special quality time that everyone has chosen to prioritize. That warm-hearted Christmas feeling with your loved ones.

What generally draws you to a script?

I’m not often keen on characters who are directionless or where the action is happening to them. I love investing in the characters as people and seeing how they drive the story forward.

What’s been the most memorable part of your career so far?

Oh, I’m not sure, probably filming in Lyon, France! I have such a passion for travelling, so being in one of my favourite countries for filming was a great experience.

Do you have any up coming project in the works you can tell us about?

Yes, I’m lucky to say I have lots coming up! This month I’m Casting and Producing an action-Christmas movie! In Spring 2023, I have a dreamy Marina-based Romance film premiering called, “All Aboard for Love”, in which I play a stylish academic trying to keep her best friend from walking away from the love of her life. Later in the year, Christmas 2023, I play a 1940s Naval Ship Factory worker supporting the war effort in, “Christmas in Maple Hills”. Lastly, and I’m really excited about this, I have a Victorian Era series lining up for next year, but I can’t share anything just yet!

They’re up in the air right now, but I’ll be spending Christmas with my family outside of Toronto, Canada. Then I’m either going somewhere hot for New Years with my boyfriend, or we might visit more of my family in Montreal. 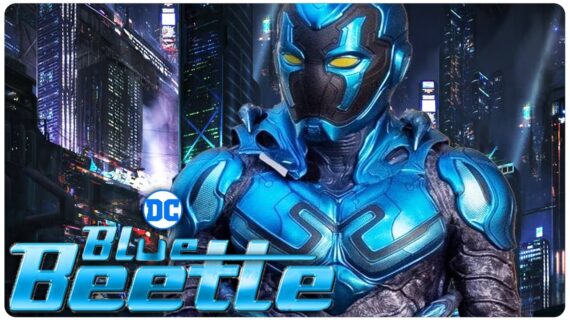 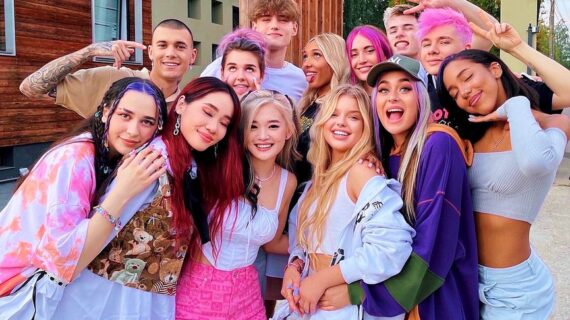