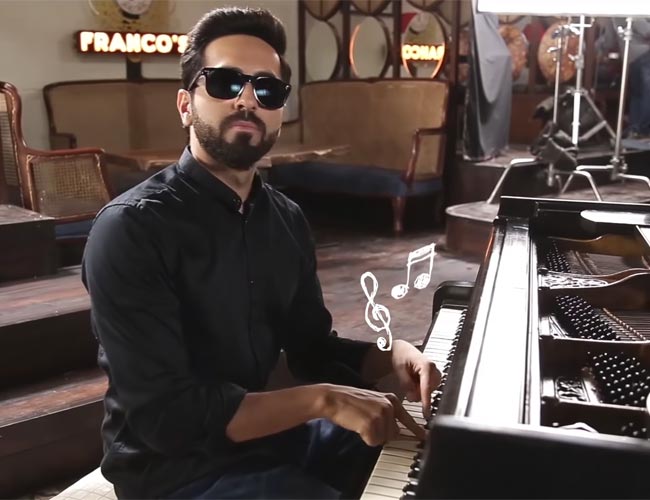 There are just a handful of movies in which you do not look for the weak spots and go with the flow of the movie. Director Sriram Raghavan‘s yet another thriller Andhadhun proves his mettle and tenacity during the evolving time of Indian cinema. It is inspired by the 2010 French short film L’Accordeur (The Piano Tuner). His movie sets itself apart from any single-toned crime thriller or any nonsensical comedy. It is purely just a fun time at the cinema with a story which will keep you guessing until the very end. 20 minutes into the movie and you very well know what you are seated for. The screenplay is no inception but mind you, there is a lot to pay attention to in this one. The screenplay is a rare gem. Something familiar like this is what Indian cinema requires right now. Also, this is one of those movies which are aware of their genre pretty well and do not deviate from it. The actors also convincingly play their parts especially Tabu who should be appreciated for another highlighting performance.

RUNDOWN:
The movie starts with Akash, a guy in his mid 20’s who aspires to be a well-renowned pianist. He plans to perform worldwide at different locations but is short of money. He pretends to be blind in front of the public because he feels this will strengthen his artistic performance. He starts playing at a small restaurant where he is invited by a vintage actor to come play at his house the next day for a special occasion. Things start to get really fishy when he notices a dead body at the actor’s house. Pretending to be a blind guy he is in a state of skepticism of whether or not to report the corpse to the police. He trying to get out of the situation while the culprits behind the dead guy starting to have an intuition over his disability is what forms the rest of the movie.

PERFORMANCES:
Ayushmann Khurrana plays the leading man Akash very convincingly. His bad decisions and wrongdoings are a treat to watch. At several scenes in the movie, he does indeed look terrified where he should be. The show stealer in this movie is Tabu yet again. She plays the razor-sharp, many faces woman very realistically. She invigorated the important scenes with her effortless performance by not doing anything special yet doing everything right. Radhika Apte plays Sophie, the daughter of the hotel owner and Akash’s love interest. She does not have anything much to do in the movie but her performance was optimum. After a gap of more than a decade, it was lovely to see Anil Dhawan as veteran actor Pramod Sinha. The makers used movie clips and songs from his early film career and were very suitably used. Manav Vij plays a sort of negative role and has done a commendable job. Then there are Ashwini Kalsekar and Zakir Hussain who always leave a mark with every little scene.

Talking in terms of technical aspects, the movie withholds a watchable filmography. The camera work and production design are very normal. The dialogues are well written but sometimes too casual. Raghavan’s direction and screenplay is the true kingmaker in this case. Also, the editing has also been smartly done. You may think sometimes that they cut the scenes earlier but the impact or the reason hits you after a while.

A special mention to the music composing team who have created wonderful situational tracks. In much of the movie, you will listen to several songs and themes from the 70s which will definitely make you nostalgic. The scenes that the makers choose to play the song fit the bill perfectly.

The ending of the movie is an open one. Take what you want to from it, but you need to be attentive to find the details for the correct ending. Almost every line in the movie has more than one meaning for example What is life without a liver?

So if you’re looking to watch a movie to refresh yourselves or are a movie buff, I would highly recommend you to watch this release from last week for its supreme screenplay, direction, and bewildering performances. 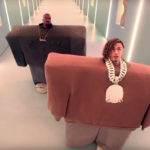 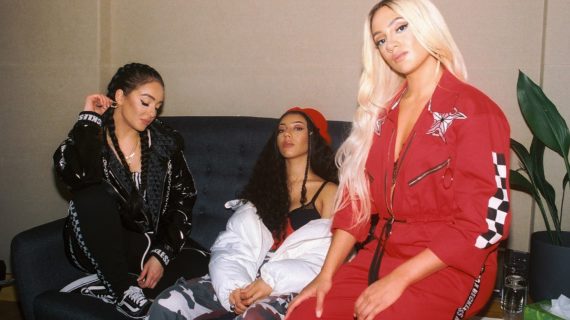