The Pressure Kids have released 2 singles, “Team” and “Fever”, with “Fever” being featured on Spotify’s New Music Friday. The EP as a whole is a uniquely definitive statement, one that reveals exactly where the Pressure Kids have been, and exactly where they’re going. Since forming as college freshmen in the fall of 2013, they’ve survived lineup changes, deceptive ex-managers and sexist industry advisors. They’ve been together through thick and think, seeing each other through breakups, makeups, promotions, and graduation dinners. Through it all Nick, Allan, Katy, Justin & Zach have always connected over their love of songs that make you feel something. Melodies that score the moment you fall apart at the party, then piece yourself together on the drive home.

The Pressure Kids showcases a young band at the height of creativity and determination, pairing evocative melodies with rich instrumental textures. This EP showcases the band’s maturity, their lyrics are wise beyond their years. The 6-track EP kicks things off with the infectious “Team”. This song will quickly catch your attention, and it’s only another affirmation of how gifted they are in creating brilliant melodies. Perhaps the best example of the band’s storytelling talents is the third single “Fever”. Fitting an entire relationship into a 3-minute track, we are captivated by the choruses and we cycle through an array of emotions depicted through every chord.

This band has a bright future ahead of them, and I can’t see The Pressure Kids slowing down any time soon.

Toronto’s Freddie Future debut album is the story of a breakup in slow motion, but it didn’t start out that way. Working alongside Fox Sounds’ Derek Hoffman, the seasoned songwriters began to dish out the tracks together around beats & keyboard loops that Derek had been working on. His new single “Too Heavy” pairs rhythmic funk and reflective lyrics on this catchy, indie pop offering. On the latest single Freddie said; “Too Heavy” is about the struggle of carrying the weight of a relationship on your own. Once having found love, feelings of being lost soon turn into feelings of comfort. When you’re unable to carry a relationship on your own and you’re constantly apologizing for your mistakes, you become overwhelmed. As problems become vocalized, it introduces a realization that you’re losing your own truth along with your character. Suddenly the relationship becomes too much. Often this comes with the uncertainty of whether or not someone is there for you, and you’re unable to work on the love you once adored. Acknowledging the fact that only sometimes love is fair can bring you to a point of genuine acceptance of the realities of true love”.

Californian singer-songwriter, Cody Lovaas has announced his debut EP, “Honestly”, dropping May 3rd. His new single “Talk Slow” is out and the music video is streaming on Alt Press. “Talk Slow” has been added to 27 New Music Friday lists on Spotify and Apple Music. Cody says, “’Talk Slow’ is about recognizing a moment is special enough to want to slow it down. It’s the first story I wanted to share off of my, “Honestly,” EP which is truly the rawest and vulnerable look into my life; it’s like you’re reading from my diary.”

Cody Lovaas has simple and confessional lyrics in soulful vocals, melodic acoustic performances, and smooth pop production. Lovaas’s records have premiered on Billboard, Idolator, Culture Collide, Ones to Watch and We Found New Music just to name a few. 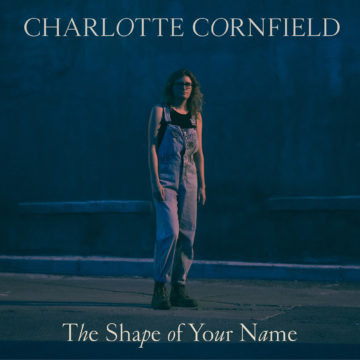 Charlotte Cornfield has shared the latest single from her forthcoming album “The Shape of Your Name”. Entitled “Silver Civic” (feat. Leif Vollebekk on the piano) the video features a subtle, but devastating performance from Charlotte. The whole album features a star-studded cast of collaborators including (but not limited to) Grammy-winning engineer Shawn Everett, and Broken Social Scene members Brendan Canning, Kevin Drew and Charles Spearin.

Charlotte spoke of “Silver Civic“:
“This is something I think we have all experienced at some point, that association of an inanimate object with somebody, or something – that wave of emotion it brings. And cars, they’re just everywhere. I recorded what I thought was going to be a demo version of this song with my friend Matthew Bailey right when I wrote it. And then I tried recording it a bunch more times with different arrangements but in the end that first recording had the emotion, the rawness”. 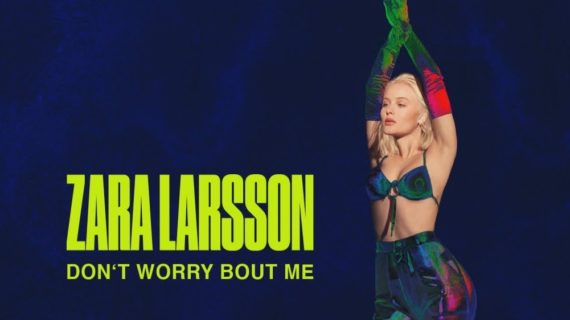 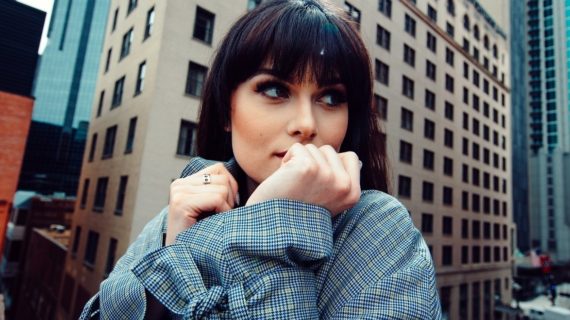