Caroline Grace is a recent graduate from USC and is ready to pursue her music career full time. She’s already worked with some of the biggest producers in the industry, two of her very first singles “Show Me” and “Move Alone” were produced and co-written by Jason ‘Poo Bear’ Boyd, who is partially responsible for Justin Bieber’s biggest hits, along with other notable artists including Usher and Chris Brown. She’s already been featured by some of the biggest media outlets in the world including Earmilk, Galore and Billboard.

The 22 year old singer/songwriter, has found her voice in R&B influenced pop music. Starting to write songs at age 14, Grace has taken years to develop her artistry. While studying writing at the University of Southern California, Grace captured the attention of Grammy nominated singer/songwriter Jason Boyd (Poo Bear). The two went on to co-write her debut single, “Show Me”, which landed the recognition of some of music’s largest publications, Billboard included. Since, Grace began her own independent record label/production company, Illuminate Creative Group, and has been working tirelessly on creating new music that will plunge her into the mainstream.

Now Caroline Grace is preparing for the release of her debut EP called “Afraid Of The Dark”, and has introduced it to the world with the first single “Turn The Light Off”. I got the chance to catch up with music’s newest sensation; 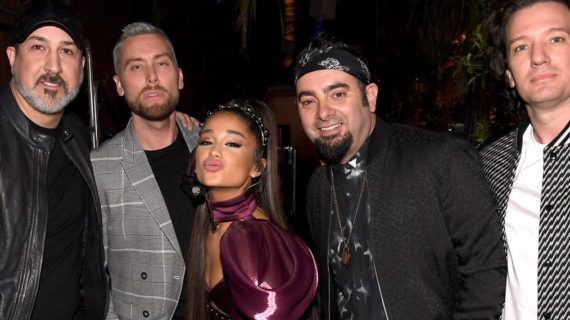 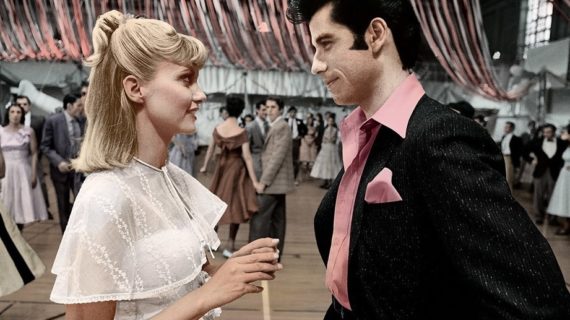