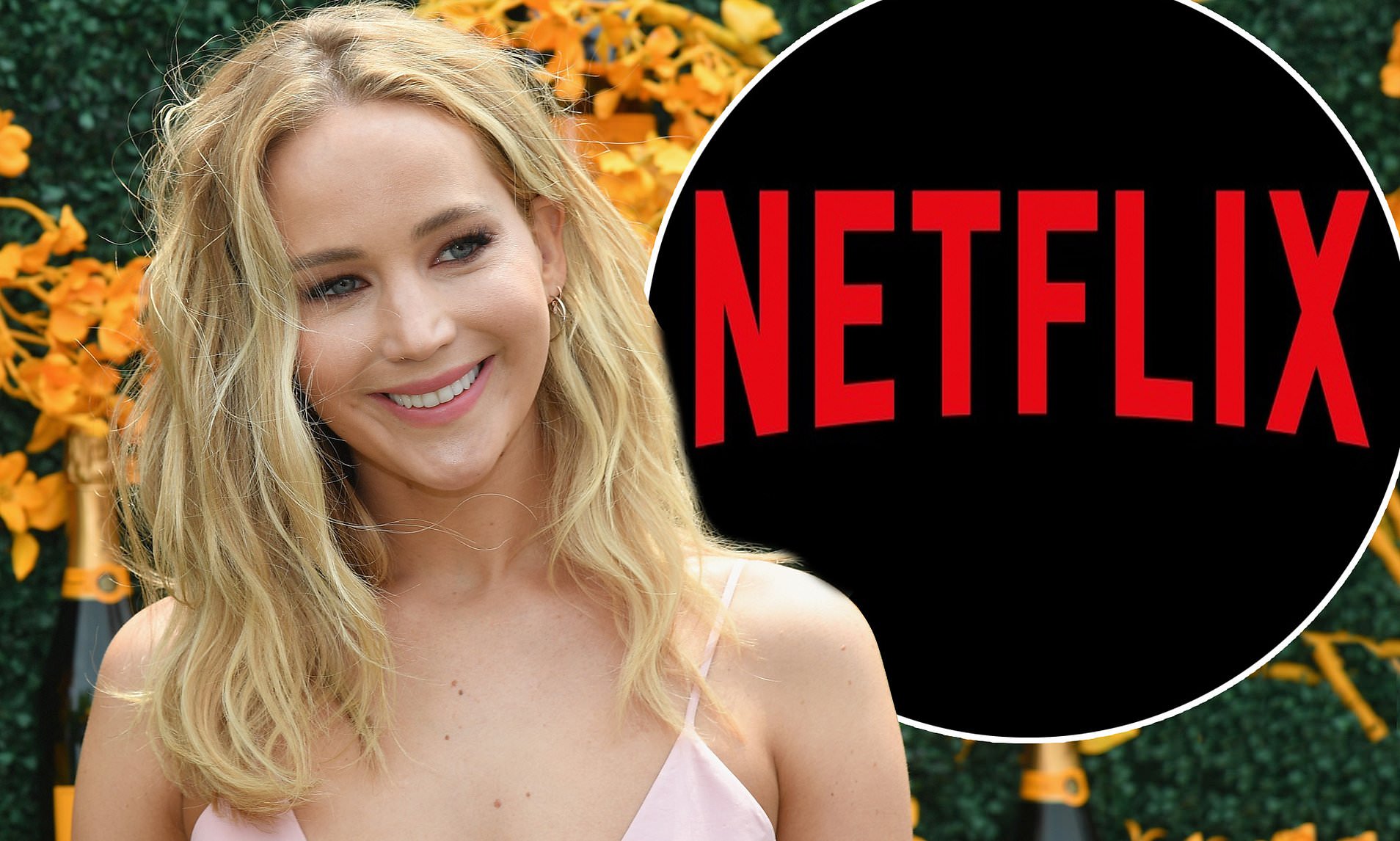 Jennifer Lawrence hasn’t taken center stage in a movie since 2018’s Red Sparrow. But the Oscar-winning actress is set to return to the silver screen this time. Lawrence is set to star in both an untitled drama about a soldier coming home after enduring a traumatic brain injury and a new Netflix film, from director Adam McKay. That latter project, a dark comedy about the forthcoming apocalypse, was revealed by the streaming platform on Wednesday with a promise that it will arrive later this year. 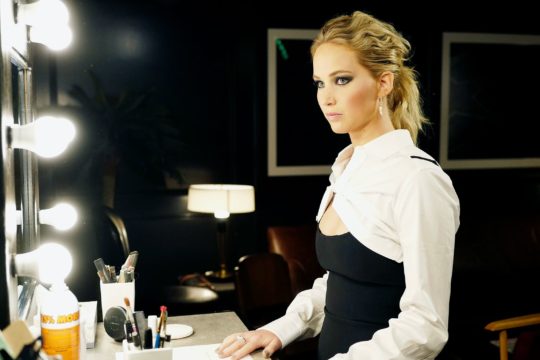 Called Don’t Look Up, the film is about two low-level astronomers who embark on a massive media tour to warn the Earth’s population about an asteroid that threatens to destroy all life on the planet. McKay, whose previous two films, The Big Short and Vice, were nominated for best picture, previously described Don’t Look Up as a dark satire in the vein of Doctor Strangelove, Network, and Wag the Dog. “If it is half as good as any of them, I will be happy,” he told Deadline last year when the project was announced.

“I’m so thrilled to make this movie with Jen Lawrence,” McKay said in a statement released Wednesday. “She’s what folks in the 17th century used to call ‘a dynamite act.’ And the fact that Netflix sees this movie as a worldwide comedy sets the bar high for me and my team in an exciting and motivating way.” 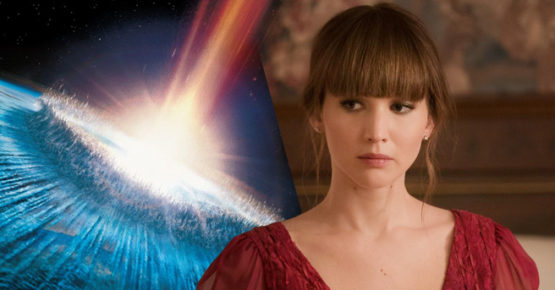 This is the second time Lawrence and McKay have been connected to a project. Back in 2016, they planned to team up on an Elizabeth Holmes film, with Lawrence set to play the disgraced Theranos founder. That feature, with a script from The Shape of Water co-writer Vanessa Taylor, remains in development, according to Deadline. 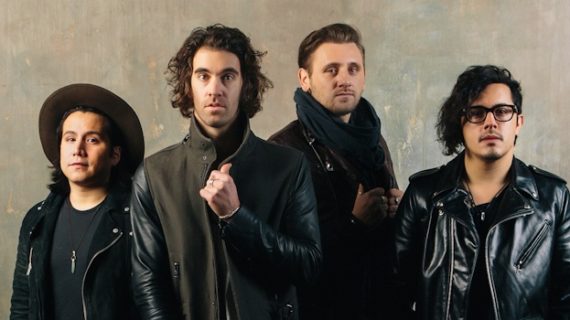 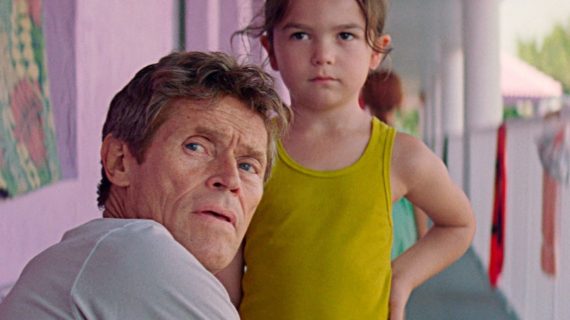