I am still not sure about how I ended up writing this short piece but yes there was definitely an intuition or a kind of sixth sense driving me step by step to make this visible. Over the last decade we have seen some of the spectacular movies. Now the adjectives like spectacular or breathtaking are generally associated with event films. Just to clear things up, I define event films as all the big budget, visual effects heavy films which are mostly made to show the audience some big action set pieces. Just so to balance all that adrenaline dosage, there is sometimes an emotion attached so that we feel for the characters. Most of these movies are franchise films like Fast and Furious, Warner Bros’ DC films and what production companies like Disney produce most of the time. Disney holds the rights to the marvel studios, the star wars production Lucasfilm and most recently acquired the whole twentieth century fox. After all it is only an event film which churns out the year’s biggest box office.

Now, being an ardent fan is not the problem at all. An year ago, I too tried to delve deeper into all these franchise films. Honestly, for majority of the movie going audience, this is the experience that they’re looking for on their weekends or for family outings. What these movies should be blamed is for whitewashing cinema. Most of the makers aren’t that invested about closure or character arcs, but yes another movie would definitely mean another huge profit margins.

The promotion strategy starts before even the movie completes production. Trying to attach an A-listed actor/actress for the next installment is also a big part of their plan.

All these agendas are a problem but not THE problem. The problem is, these so called event films allot themselves as much as every movie screen available in the world by releasing it in dubbed versions. The person at loss here are the new age or growing filmmakers . Their small independent films do get critical appreciation but lack the viewership they aimed. This scenario has developed to be a regular one over the past couple of years . Then how do these indie films reach their viewers when all of thew screens are occupied by the movies that in reality are nothing but a big green screen scandal themselves?

These movies are then either released in selected movie theatres or are completely released on a digital platforms. It is only after an widespread acclaim or an academy nomination, that these films receive recognition . But there are more than an acceptable margin of films that aren’t even able to capture that platform. Even I discovered most those films long after they made the digital release.

I cannot exactly recall where, but to the best of my recollection I read this article which was headlined as only two original movies were able to collect more than 100 million at the box office for the first half of 2020. Those two movies were Us and Once Upon A Time in Hollywood. Stats like these are a matter of serious concern for cinema.

Even Martin Scorcese’s The Irishman was a Netflix original film. Marty who is universally identified as one of the greatest directors ever and an immense cinema lover couldn’t provide his movie an extended/regular theatrical release. The reason being, the audience is ready to sit through a 3 hour long marvel film in theatres but prefers the 3 hour 30 min long cinematic gem like The Irishman at a digital platform.

In dire times like these, there are productions like the A24 which has crafted some beautiful piece of filmmaking. All of their movies are diverse yet their feel so indie and organic. I am not sure whether they are keen on campaigning their movies for the academy’s consideration but are surely the saving grace of cinema in this time .

The advantage that the indie movies have over these event films is that they age like fine wine.

This is how they win ! 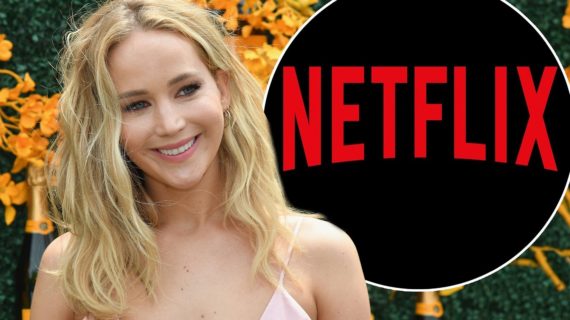 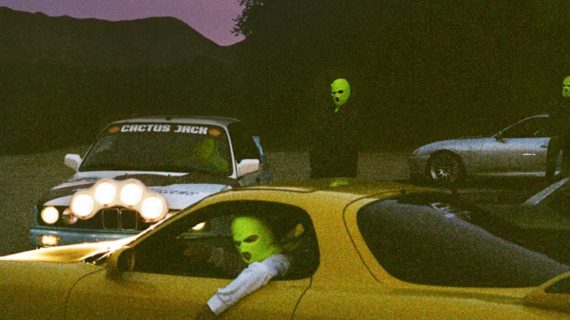