Growing up auditioning in NYC for Broadway musicals, commercials, print, etc., Brooke Alexx discovered Taylor Swift in 8th grade and realized she could sing pop music – started guitar and songwriting. Went to college for music, then moved to Nashville after graduating college in 2017. “X-Ray” was Brookes first song to hit 100K streams on Spotify and prompted her to start writing music for an EP. The music video for her second single “Bored,” was selected for rotation on NickMusic, formerly MTV Hits, and reached 100K views on YouTube. Brooke Alexx opened for Haley Reinhart on tour April 2019, and packed the Mercy Lounge for her EP Release Show that September. 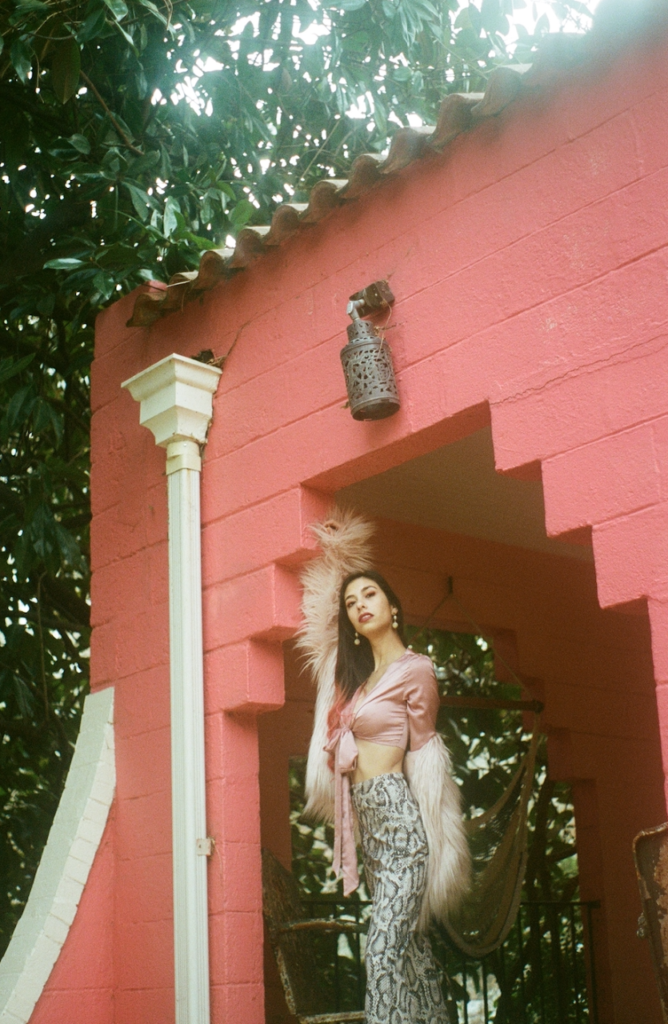 With a sound as bold and vibrant as her aesthetic, Brooke Alexx is strutting onto the scene with infectious melodic hooks served with unapologetic wordplay. Fostered by a childhood career in musical theater, Brooke’s voice cuts clear through the noise with soaring strength and an unrivaled range. With influences like Tove Styrke, Charli XCX, and Taylor Swift, the Nashville transplant is writing radio-ready earworms and diving head-first into the explosive, effervescent synth-pop sound she was always destined to have. Brooke is bridging hard work and natural-born talent to make her name known in the ever-expanding pop landscape. Her debut EP, “Me,” has amassed over half a million streams. Influenced by Nashville’s songwriting community, Brooke takes pride in all of my songs having quality lyricism in addition to catchy melodies.

I got the chance to catch up with the rising pop star to talk all things life, love and music;

Brooke: Hey!! Thanks so much for having me on. I’ve been okay – going a little stir-crazy, but luckily, I have my roommate to keep me company!

You have a new single called “Drunk”, what can you tell me about it and what inspired you to write this?

Brooke: Yes! I don’t drink alcohol, but I still love going out with my friends and having a good time. Sometimes, I’ll act silly and people will joke that I’m drunk on life, which sparked this song idea. It may seem like just a fun metaphor to the listener, but it’s something I live out every weekend hahaha

There’s a video as well, how did the idea behind the video come about?

Brooke: The concept originated as a party where everyone is literally sober. I wanted to include the idea of me being drunk on life and spreading that joy to my friends – thus, I am the bartender serving glitter shots which, in turn, get the party started! And as I fall in love, so does everyone around me. I’m a huge fan of UPSAHL, and the music video for her song “Drugs” hugely inspired the glitter-drug metaphor.

Who helped you write and produce the single?

Brooke: I wrote the song with Mary Kutter, Noah Lubert, and Brian Alexander. It was our first writing session together, and the three of them were so encouraging and excited when I explained my idea for the concept. There was a great vibe in the room that night! The single was co-produced by Yuval Maayan and Noah Lubert.

You discovered Taylor Swift in the 8th grade, which led you down a path in pursuing pop music, would you say she is your biggest inspiration?

Brooke: For sure – I wouldn’t have learned guitar, started songwriting, or even moved to Nashville if it weren’t for Taylor.

What role do you think if any, does Nashville play in your artistry?

Brooke: I think Nashville places great importance on the craft of songwriting, and it’s made my songs noticeably stronger, especially lyrically.

When did you decide that music was a career path you wanted to follow, and how did you get started in the industry?

Brooke: I started in the world of musical theater when I was around 7 after telling my mom I wanted to be a singer. I don’t remember that moment, so clearly my love for music extends earlier than even my own memory. I really started diving into the music industry as a pop artist upon moving to Nashville in 2017.

Do you have any plans for an EP in the future and if so, what can you tell me about it?

Brooke: I was planning on wrapping these new singles up into a project later this year. With everything that’s happened with Coronavirus though, the timing is all up in the air. I can tell you that I have at least 4 more songs cooking

What’s been the most memorable moment of your career so far and what made it special to you?

Brooke: My EP release show last September was a night I will never forget. It was the largest crowd I’d performed for in Nashville. My family flew in and I went all out – full band, lights, costumes, dancers, confetti, etc. It was so surreal because it was the first time I saw my dream literally come to life.

Who are some artists that currently inspire your sound?

If you had the opportunity to work with anyone in the industry, artist, songwriter or producer, who would it be and why?

Brooke: Taylor Swift – she’s been my inspiration since the beginning, and it’d be a dream come true to meet her, let alone work with her.

For More Information on Brooke Alexx: 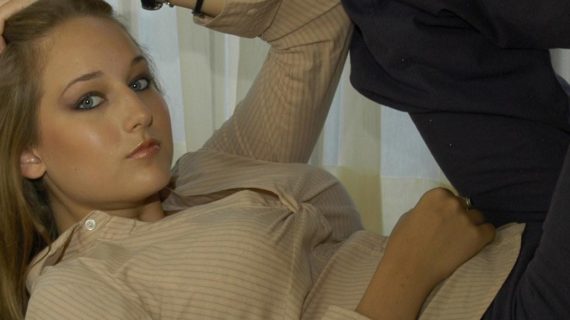 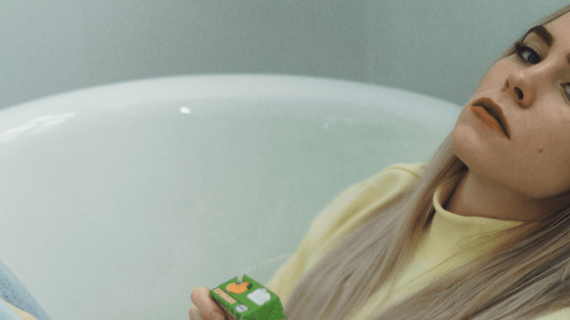