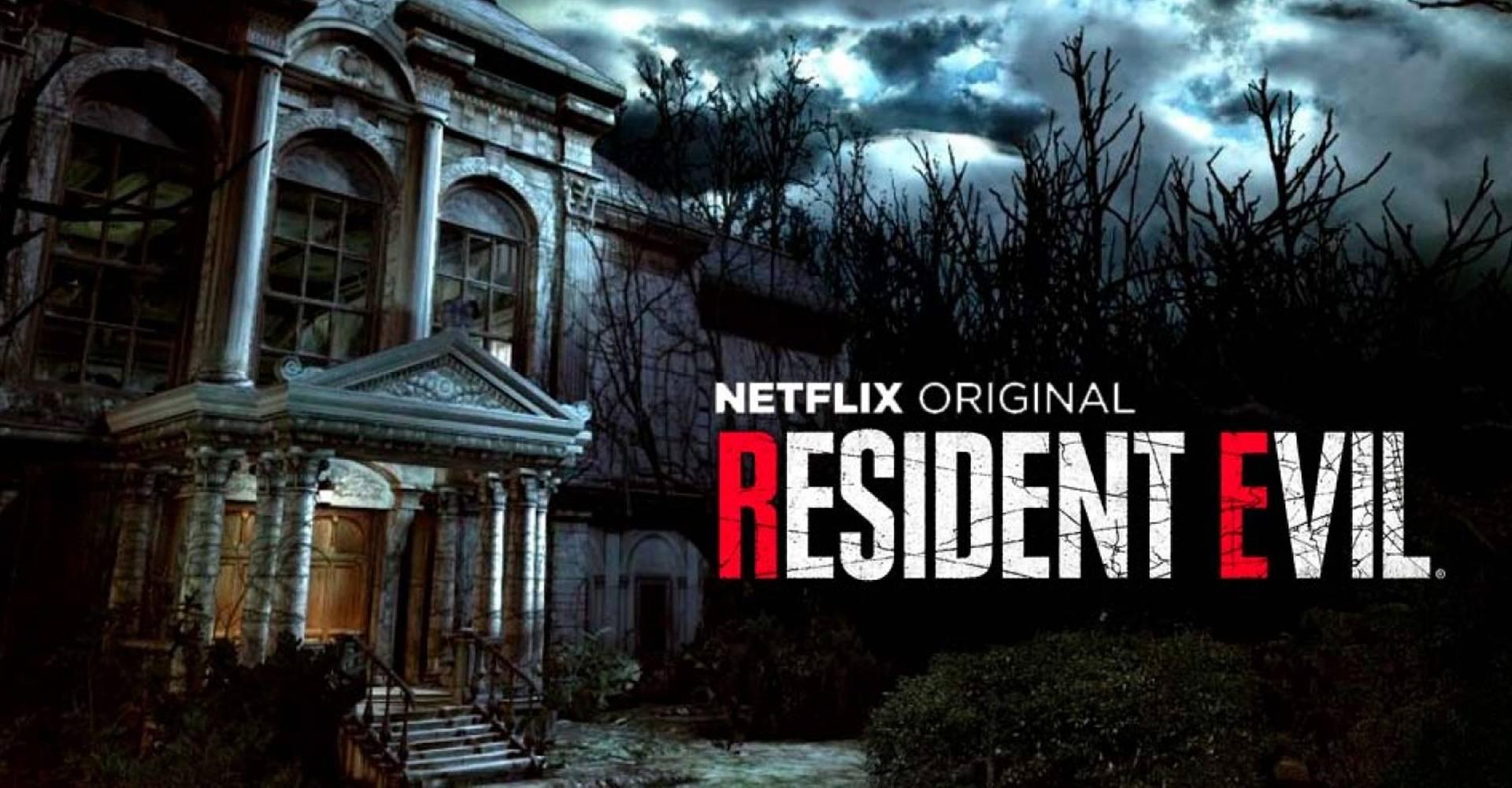 It’s official, A Resident Evil series is coming to Netflix. After years of hoaxes, the first details are slowly being released about season 1 of Resident Evil likely due out on Netflix in 2021. Resident Evil is the upcoming Netflix Original series based on the Capcom game of the same name. The franchise beginning in 1996 has spawned numerous video game sequels, novels, and a popular movie franchise. Two decades later the franchise is still going strong. With such a variety of source material at their disposal.

There hasn’t been much discussion about who will be playing the roles we’ll see in the series. Since the series will be set outside of Raccoon City and running parallel to the timeline of the games and movies, we might not even see the fan favorites from the games make an entrance. Gaming fans would be on the lookout for favorites such as Chris Redfield or Jill Valentine. 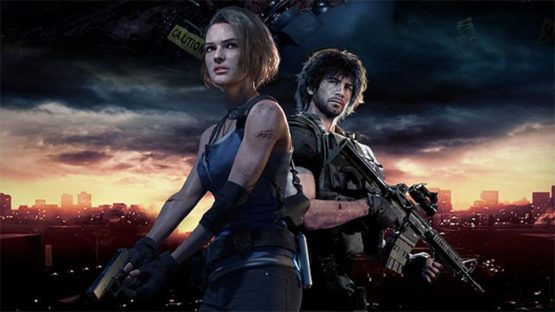 The series is to be set in the town of Clearfield, MD, sitting in the shadow of Washington DC, the Umbrella Corporation, and Greenwood Asylum. According to a series description, the story picks up twenty-six years after the initial release of the T-virus. Based on the game’s timeline, which puts the point at which the T-virus came out at around 1978. Pre-production is currently taking place, with filming scheduled to be done between July and October of this year. The location for the shoot is in South Africa. From what we’ve heard, the first season will contain eight episodes. 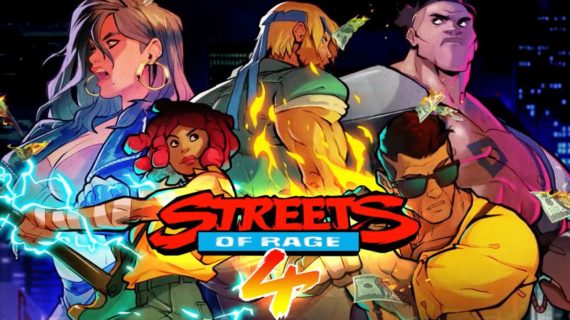 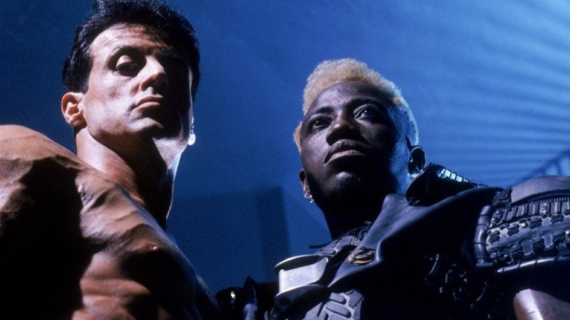