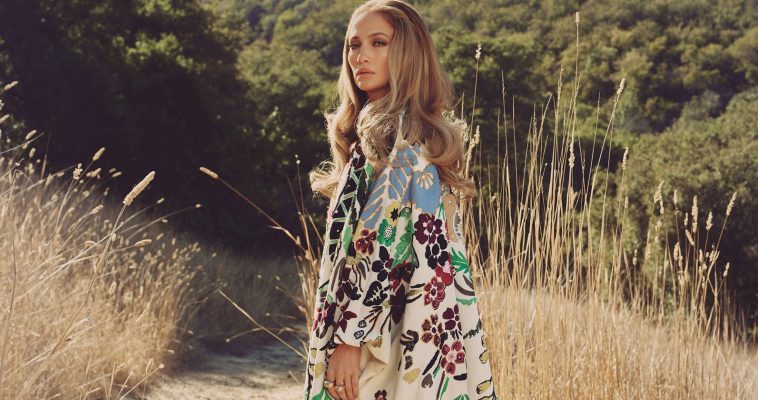 Jennifer Lopez – “Love of My Life (Marry Me)”: When production team Monsters & Strangerz get involved in a track there’s no doubt it’s going to be a chart topper. Most famous for there recent work on Katy Perry’s ‘Daisies’, Monsters & Strangerz team up with JLo for the Marry Me soundtrack. If you haven’t checked out the movie yet, be sure to do so for this sure fire soundtrack.

Nicki Minaj – “Sir (feat. Future)”: Taken from Nicki’s 2018 album “Queen”, I just feel it should have been more recognized then it was. Such a great song and the album is definitely worth a listen. Minaj teams up with rapper Future on this banger.

Peach PRC – “God Is A Freak”:  “I found it frustrating when I went to a Christian college and sat through testimonials about how the youth leader’s mum prayed for a certain type of carpet for her new house and God rewarded her with it, meanwhile there are children impoverished globally and “God” doesn’t seem to bother,” the Australian TikTok star Peach said in a press statement.

“I also remember purity culture being a big thing. The first time I was ‘slut shamed’ was at 12-years-old inside a church during youth group for the clothes I was wearing.

“This song is for everyone who has felt shamed, dirty, impure, wrong, unloved and unworthy because of beliefs upheld by the church. Whether you are a believer in God or not, you are worthy of feeling liberation.”

Foxes – “Growing On Me”: Taken from the new album “The Kick”, this single show cases why I think this album could be close contention for album of the year.

“The record was written during lockdown, from a place of wanting to escape the walls of my own apartment, I wrote it imagining freedom and dancing and people being able to hold each other again. I spent so much time on zoom day and night just writing words and melodies and before I knew it I’d written an album’s worth of material. I felt a wild and animalistic feeling of needing and wanting to socialise again come out whilst writing and the feelings just didn’t stop. I felt like being in my apartment and being so isolated made me really dig deep into my mind and my imagination just ran wild. Most of the music is a celebration but some of the music comes from a painful place, of loss and heartbreak. I felt trapped and almost like my insides were dancing but I couldn’t express it, but in writing it allowed me to feel free again. This record feels like a new start and the ability to come back to life after such a strange time of us all being alone.” – Foxes on The Kick

Tate McRae – “She’s All I Wanna Be”: In the description of the Youtube video, Tate let her fans know exactly what inspired the concept for the video of this single. “I hope u guys enjoy this music vid that we put together,” she wrote. “I was super inspired by the incredible dance film Chorus Line. So happy this is finally out!!!!!!!!”

Yoste – “Let Me Swim”: Yoste is singer-songwriter-producer Kurt Sines. With influences drawn from ambient to alt-pop, the project’s moving music has captured hearts and gained worldwide attention, with over 100 million streams online across just 2 EPs. Now independent for the first time, Yoste’s earnestness and DIY ethos are front & centre on his upcoming self-written and co-produced EP, ‘nothing’s everything’, on the search for meaning and happiness. If you haven’t checked out his music start with this song, it’ll have you hooked.

Westlife – “Take Me There”: “Take Me There“, a song by Westlife from the 2019 album Spectrum. It’s been over a decade since this pop group dominated the charts, and even though they’ve been absent for so long they are still proving they can still do it.

Lauv – “26”: After returning with new track ‘26’ last month, Lauv opens up about the song taken from his forthcoming second album. Lauv said, “I wrote 26 about growing up and trying to find your light, the one you lose touch with as you get older. It marks the moment I’m stepping back into the world and taking control of my narrative again.”

Little Simz – “Picture Perfect”: UK hip hop in my books continues to get better. U.K. hip-hop artist Little Simz recently spoke about the meaning of the single on q, in which she also stated about how her album Stillness in Wonderland is a concept album that loosely follows the same narrative of Alice in Wonderland. “‘Picture Perfect’ is me when I’m in Wonderland and when I’m enjoying it the most. It feels great and it’s like the sickest thing, [It’s like I’m saying], ‘It’s great to be here, I’m having the time of my life. I want everyone to come and experience this with me. This is dope. Yeah, it’s crazy.’ 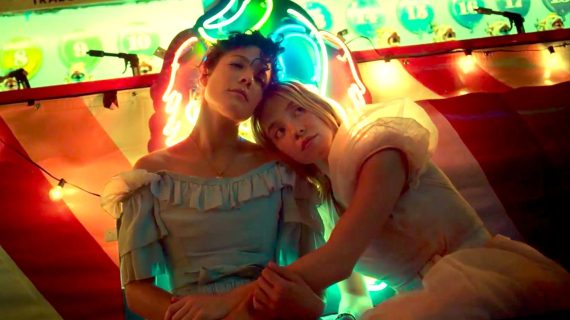